The back-to-back digital horror films have a common psychological suspense theme that both main characters have a desire for money and sex will corrupt their minds and summon evil.

Jake will be in Scorpio; the movie is named after the Zodiac sign. He will be playing the role as Danny which Dido Dela Paz will be his alter-ego. The story revolves around a lustful aging photographer who fears living a lonely life with no one to love. To get the woman he loves and is obsessed with, he takes a mysterious potion that will turn him into a young handsome man to win her heart.

Meanwhile, Ivana will be playing the role of Joyce, a money-hungry prostitute who is desperate to escape her life after being used and abused by different people. One day, she meets Nala, a stray dog who becomes her companion for life and ends up turning all her insecurities and worries into life-changing opportunities. 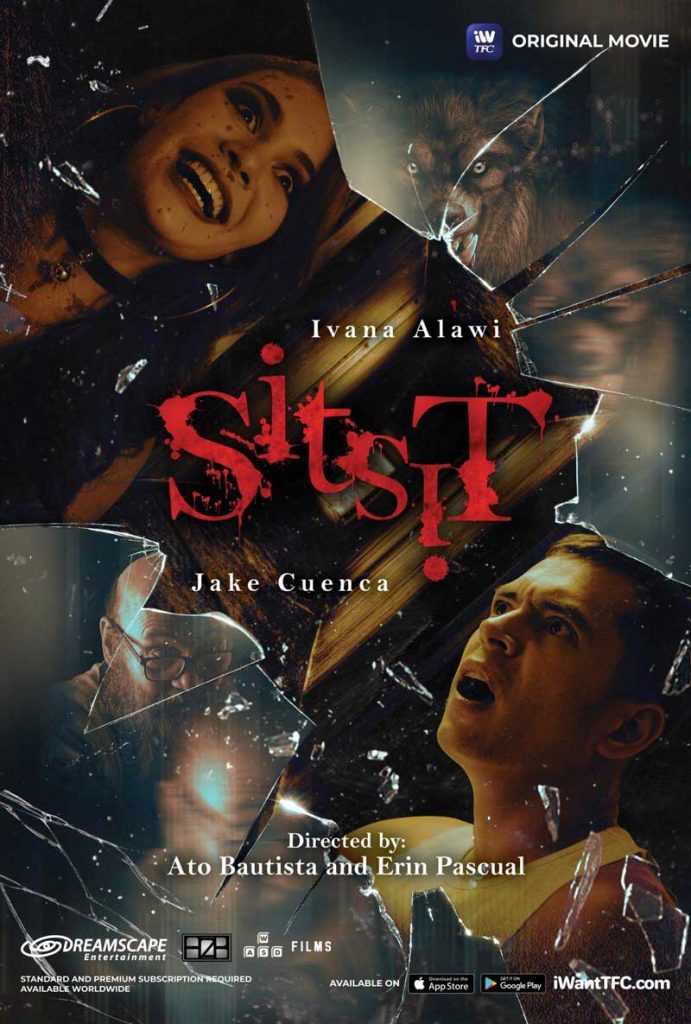 The word sitsit or pssst signifies a calling of an individual or object that is usually accompanied by a bad omen when one responds to such a call. The two horror flicks, however, provide a darker twist and a modern take on Filipino folklore elements “aswang” and “gayuma,” as the characters summon evil spirits due to their selfish desires.

Actors Jake and Paulo are used for doing psychological thriller where they are known for remarkable portrayals of respective roles. But as an actor being on character for so long especially for series who do they channel out from it. Also, for Paulo how is he learning as a newbie producer in the entertainment industry.

Sitsit will be available on iWant TFC app (iOs and Android) or wanttfc.com starting October 31.