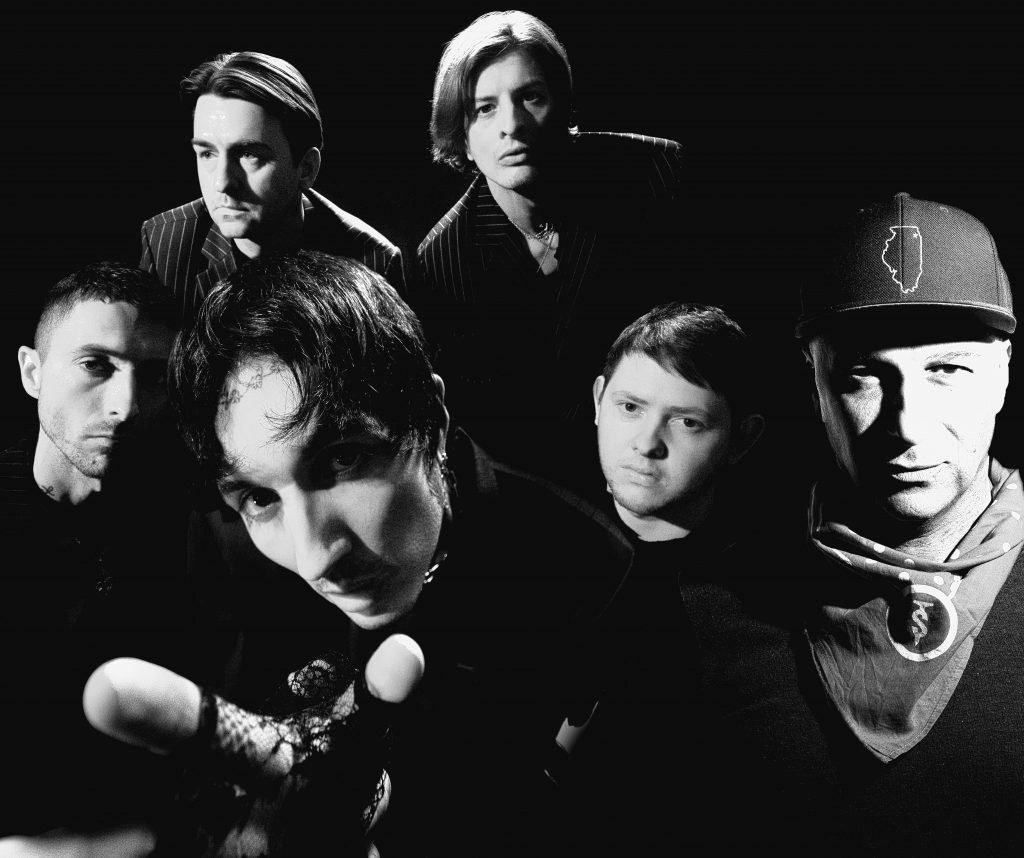 “Bring Me The Horizon is really the current standard bearer of hard rock/metal today, and thank God for them for that. I had a couple of huge riffs and we just started mashing it up with Zakk Cervini, who has worked with them before. This song was written on three continents — Oli was in Brazil, Jordan was in England and then I was here in L.A. It was a real United Nations of metal coming together to produce this song, which really feels to me like it captures the angst and the frustration of the pandemic boiling over into an all-time mosh pit. This song also has one of my favorite guitar solos that I’ve played in quite a while, as I was really digging deep to make a solo as devastating as the track,” said Morello. 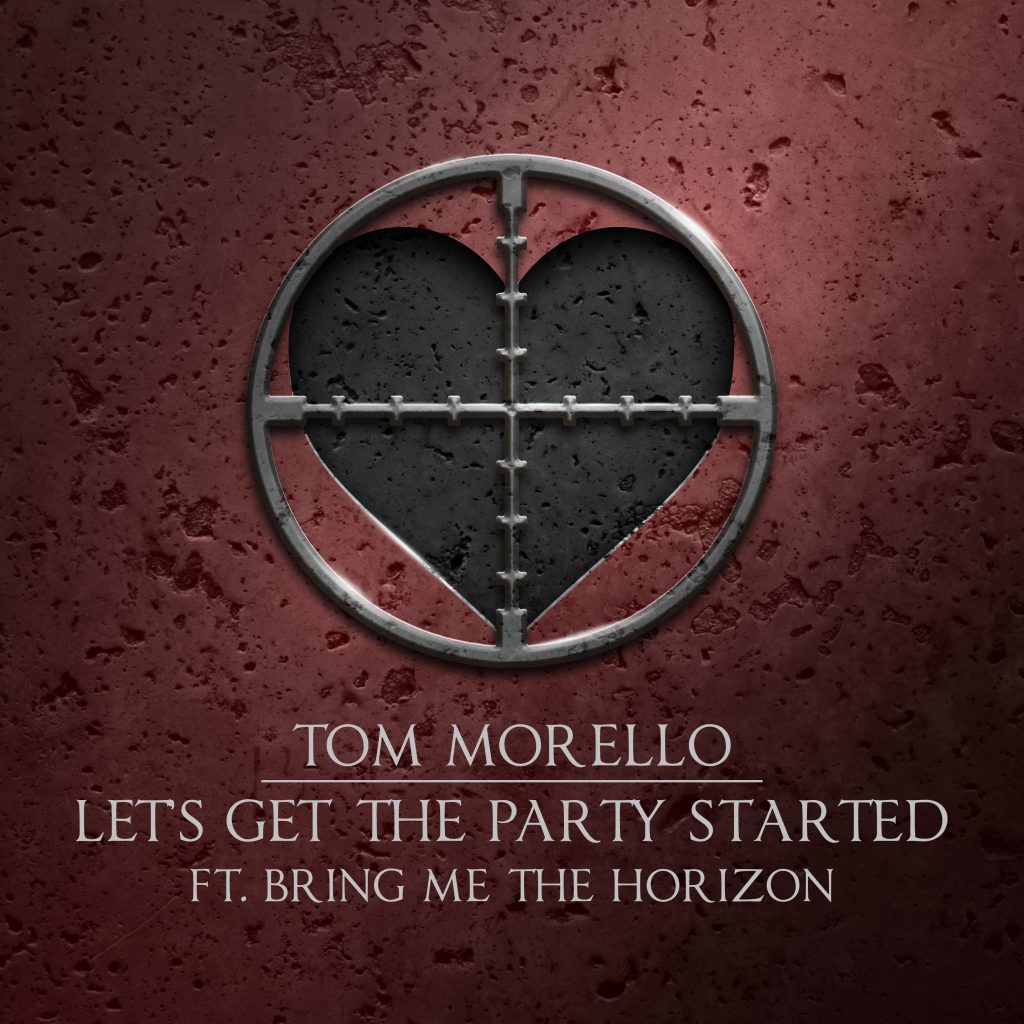 Morello – co-founder of Rage Against The Machine, Audioslave and Prophets of Rage – will release this forthcoming album The Atlas Underground Fire on October 15 by Mom + Pop Music. The record is available for pre-order HERE. Last month, Morello dropped the album’s second single, “Driving To Texas” featuring Phantogram, which Rolling Stone described as “a sprawling piece that builds from swooning verses filled with atmospheric synths, strings, and piano into a booming chorus driven by Morello’s keening guitar.” The album’s first single, available HERE, was the classic rock AC/DC rock anthem “Highway to Hell” featuring Morello, Bruce Springsteen and Eddie Vedder, which debuted at #1 on Classic Rock radio. Featuring a jaw dropping cast of collaborators including Bruce Springsteen, Eddie Vedder, Chris Stapleton, Mike Posner, Damian Marley and more, Morello’s insane guitar playing will be on full display taking the instrument into the future and forging an alternative/rock/EDM masterpiece with all-time legends and cutting edge firebrands.

Tom Morello is widely known as a barrier breaking guitarist who continues to push the limits and prove the transformative power of music. Throughout his remarkable career, Morello has collaborated with everyone from Wu Tang Clan to Johnny Cash. On The Atlas Underground Fire, as he did in 2018’s The Atlas Underground, Morello took a path into new sonic territory with the project’s breadth of talented collaborators, transforming his sound. With his guitar leading the way, Morello continues to create powerful alloys of different genres.