Indie pop band Nameless Kids has released “Shoes Out The Door!,” their debut EP featuring six original tracks written and produced by the members and released under ABS-CBN’s DNA Music. 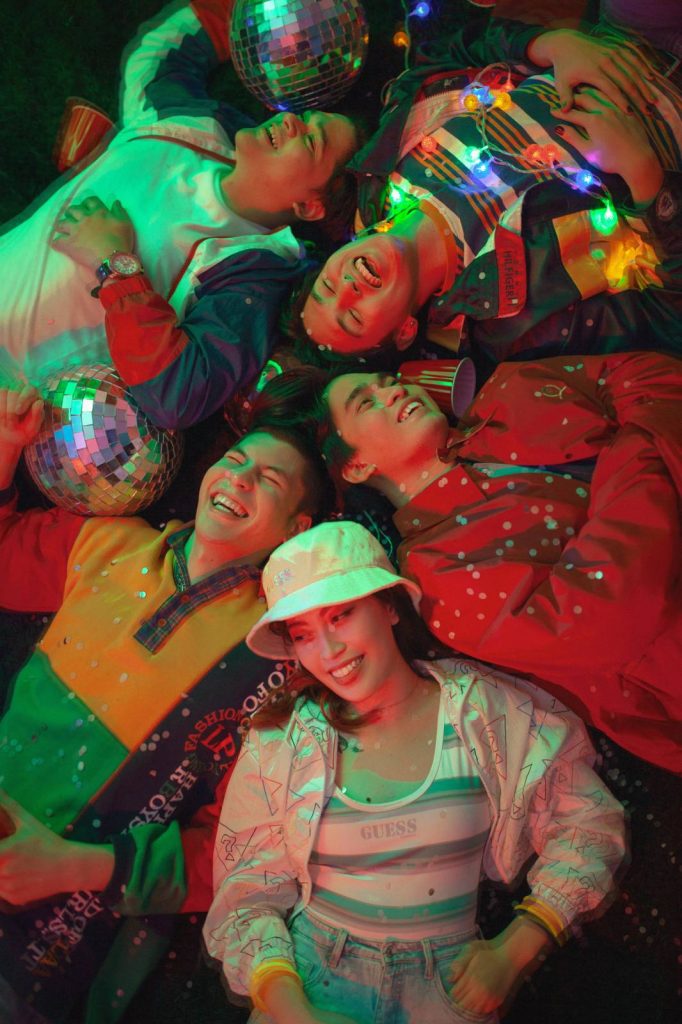 The EP’s title “Shoes Out The Door!” was inspired by the group’s custom of leaving their shoes out the door of Nhiko’s studio—a symbol that they attribute to being “on air” or “in the zone” as musicians and as a band.

In a recent MYXclusive interview, the promising band discussed the process of creating this huge milestone which they completed almost a year ago.

“Sobrang happy kami kasi nga we consider this EP as our first baby as a band. I think with everyone naman, putting out your first is always the best feeling, like debuting ‘yung brainchild mo. To us it signifies the first actual milestone that we had as a band,” keyboardist and vocalist Nhiko Sabiniano said.

Leading the track list of the mini album is “Habits,” a captivating jam oozing with melodic riffs about breaking the cycle of a toxic relationship before losing oneself. Other new songs include “’Til Love Means Love” which argues that love is subjective, and “Faded,” about falling for the idea of someone rather than the actual person.

Previously released singles of the five-piece band reminiscent of late ‘90s summers “Outlaws,” “Wanna Know Me,” and “Midsummer High” are also part of the EP.

Aside from Nhiko, Nameless Kids is composed of Kyle Perry (guitar), Kim Allen (guitar), Tati De Mesa (bass), and Imay Alconaba (drums). During the MYX Awards 2021, they performed their single “Outlaws.” They are also set to headline the September 28 (Tuesday) episode of ABS-CBN Music, ABS-CBN Events, and One Music PH’s “The Music Room” series.