The phenomenal MayWard is coming back to the New Frontier Theater (formerly known as KIA Theater) on September 27 for the “M.E. and U” Concert. This is their first major concert of Maymay Entrata and Edward Barber.

In 2018, Maymay had her first concert in the same venue and Edward was her special guest.

The adorable and unbreakable tandem collectively known as MayWard will surely bring supreme kilig and enjoyment in the much-awaited event produced by Star Events, Star Music, and Star POP. 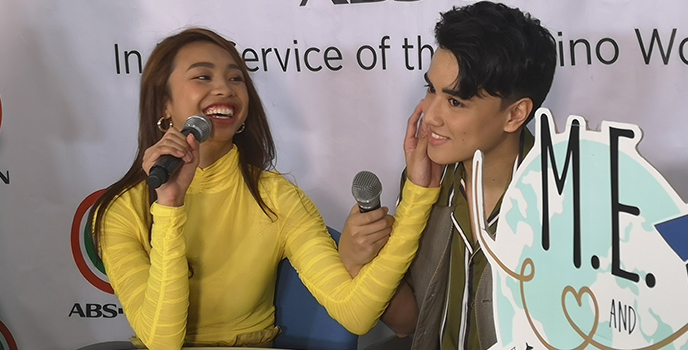 “We want to make our supporters feel that we’re doing this because of them and that they’re part not only of the concert but also of our lives. That’s why it’s ‘M.E. & U’, because they’re the U,” Maymay said of the story behind the concert’s title.

Fans can look forward to their performances of their collaborations “Baliw,” “Mahal Kita Kasi,” “Magdamag,” and more. 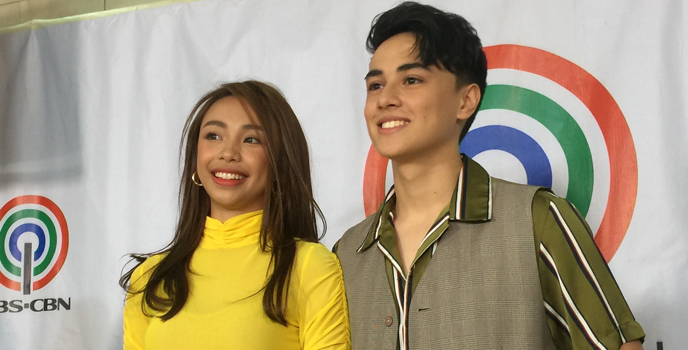 “A lot of the suggestions, ideas, and memories and history that we had with the MayWard family will be there, as in you can see the journey that we’ve had during the prods of the concert,” Edward added.

Maymay and Edward are fresh from starring in the recently-concluded Kapamilya fantaserye “Hiwaga ng Kambat.” Earlier this year, they also released new music under Star Pop titled “Kakayanin Kaya” and “No One Else,” respectively. 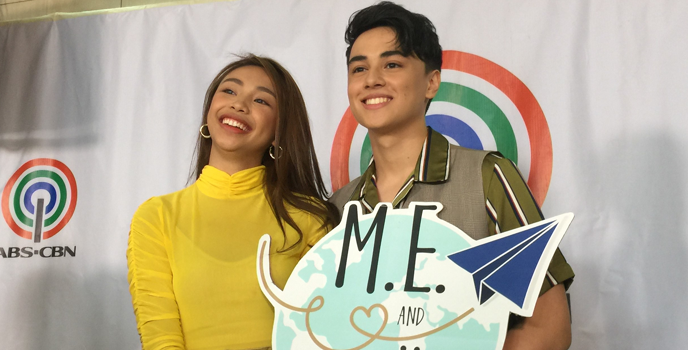 The “M.E. and U Concert” is one of the many exciting events under Star Events, which brings OPM to the next level with thrilling Kapamilya experiences and outstanding performances during live events.