It will be a very long wait for the wizarding world fans because the third “Fantastic Beasts” film is set to be released on November 12, 2021 (Philippines will be on November 11, 2021) according to Warner Bros. Pictures. The said announcement was given in April 29.

The release date marks the opening of the next installment of one of the Studio’s key properties. The announcement was made today by Ron Sanders, President, Worldwide Theatrical Distribution and Home Entertainment.

Sanders said, “J.K. Rowling created an awe-inspiring universe that has captivated people of all ages, taking us on an extraordinary magical journey. Warner Bros. is so proud to be the cinematic home of the Wizarding World and is excited about the future of the ‘Fantastic Beasts’ franchise. We look forward to bringing the third chapter of the five-film series to audiences around the globe in November 2021.”

Production on the new film is expected to begin in Spring 2020. 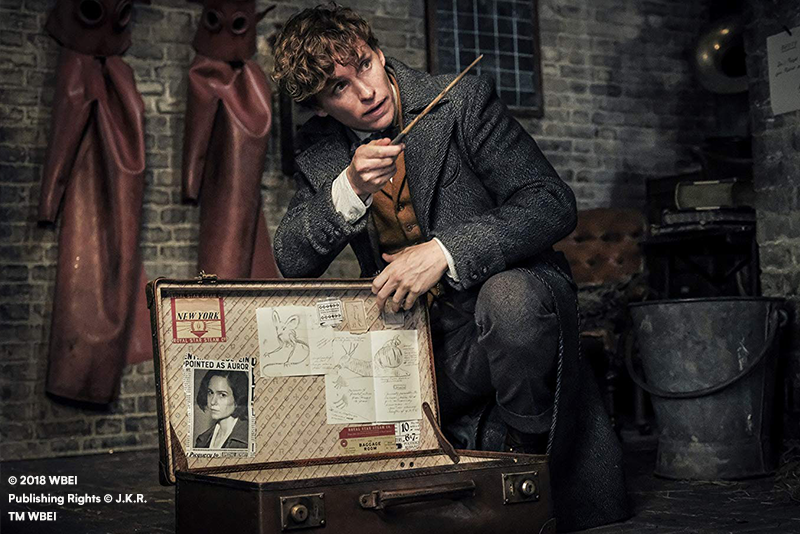 “We are incredibly excited about and have confidence in the ‘Fantastic Beasts’ series,” Toby Emmerich, Chairman, Warner Bros. Pictures Group, stated. “We all believe this release date will give the filmmakers time and space to allow their artistry to truly flourish and deliver the best possible film to our fans.”

The first two “Fantastic Beast” movies namely Fantastic Beasts and Where to Find Them and Fantastic Beasts: The Crimes of Grindelwald were released in 2016 and 2018, respectively. David Yates directed the film with Eddie Redmayne playing the lead role, Newt Scamander.