With the final score of 95.8%, Mitch Montecarlo Suansane is awarded as the winner of the Miss Q and A InterTALAKtic 2019: The Final Talak… Vaklang Twooo. The coronation happened in Araneta Coliseum

Mitch who got her surname from the 2016 Miss Universe Thailand Chalita Suansane was given a second chance in the competition. She didn’t make it during her first try in the competition until she was invited during the wildcard round or known as the Resbak Week of Miss Q & A Season 2. 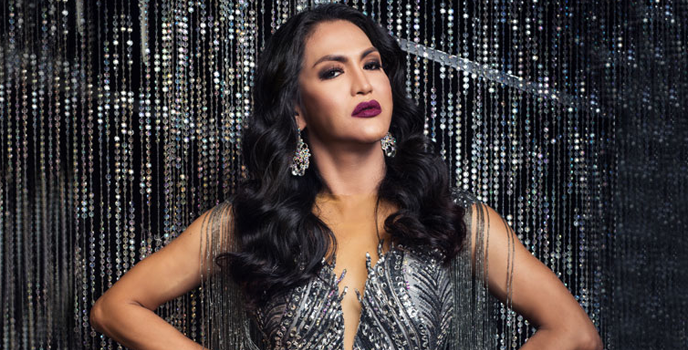 Meanwhile, the Hall of Famer in this season, Czedy Rodriguez, landed the first runner up and followed by the crowd favorite Chad Kinis Lustre-Reid on the second.


Last year’s winner Juliana Parizcova Segovia handed her the crown along with the prizes from It’s Showtime and sponsors including Php 2M, brand-new car, trip for two packages, plastic surgery package and many more. 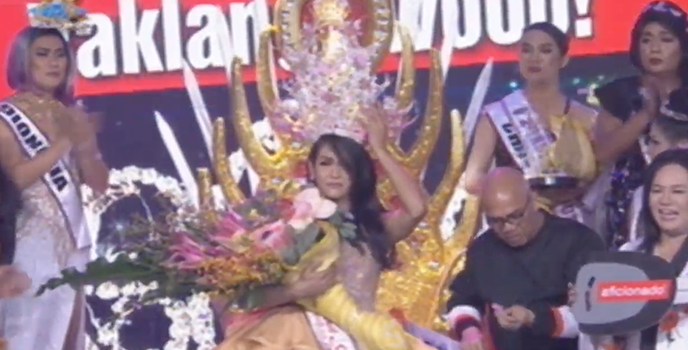 The Miss Q and A segment of It’s Showtime is one of the trending portions of the show at the same time encourage diversity, acceptance, and support for the LGBTQ+ community. Related segments that It’s Showtime launched before including Todo BiGay, I Am Pogay and That’s My Tomboy.

Previous ArticleCatch Bailey May and the rest of NOW UNITED Live at the Eastwood Mall on Feb. 24
Next Article Ryan Seacrest and Giuliana Rancic are back for the E! Live From The Red Carpet: Oscars 2019