She’s truly “Bach”! Miss Universe 2015 Pia Wurtzbach is officially back as a Kapamilya after signing an exclusive contract with ABS-CBN last October 9. The beauty queen will soon be part of various programs and movies under the Kapamilya network including her regular appearance in the Sunday noontime show “ASAP.” 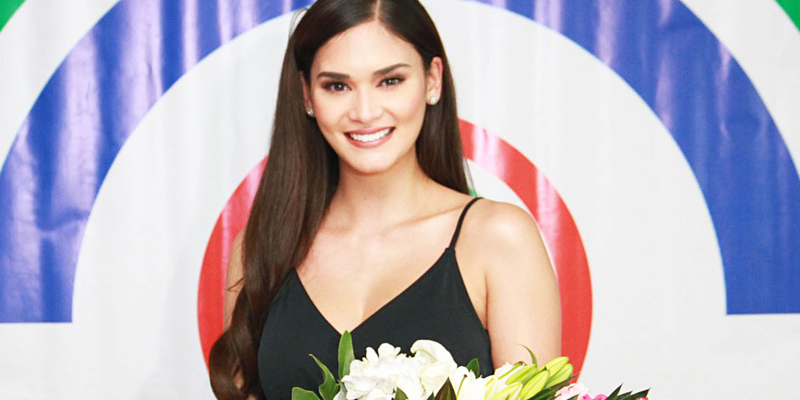 When asked how she feels about being a Kapamilya, Wurtzbach shared, “I really trust ABS-CBN because I know that they’re going to put me in the right track.”

Pia started her career as one of the teen stars of K2BU with Shaina Magdayao, Bea Alonzo and Angelene Aguilar in 2002. She also appeared in defunct Kapamilya shows including It Might Be You, Bora: Sons of the Beach and Sa Piling Mo.