“Loving in Tandem” star and former PBB Lucky Season 7 4th big placer Edward Barber charms his way in various MYX shows, while Asia’s Songbird Regine Velasquez nests with the music channel as the “MYX Headliner” for the month of October.

In an interview, the looker revealed that he asked tips from Maymay to prepare for the task at hand. “We know each other’s strengths, so I asked her what she had to do. She says not to worry and just trust myself. I was able to do that, so I’m happy with the experience,” said Edward. 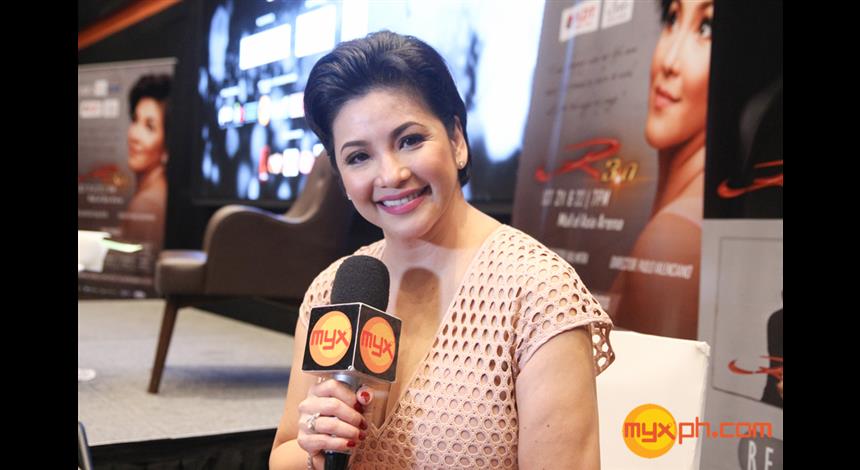 OPM icon Regine spreads her wings for music fans as she divulges more about herself and her singing as “MYX Headliner.” Glaiza de Castro also shines under the “MYX Spotlight,” as she showcases snippets of her songs all month long.

Meanwhile, the “MYX Moves” Grand Finals happens this Saturday (Oct.14) at the KIA Theater. Tickets are priced at P350 (VIP), P250 (orchestra), and P150 (loge & balcony) available at all TicketNet outlets and at the Smart Araneta Coliseum box office. For inquiries, please call 911-5555.