https://www.youtube.com/watch?v=PqBEmfy3q0oToday, Jakarta-born, LA-based singer-songwriter, and producer NIKI unveils her new single and accompanying video for “Before.” The track is the first single from her forthcoming album Nicole. NIKI first announced the album on her social media pages earlier this week – read more HERE. 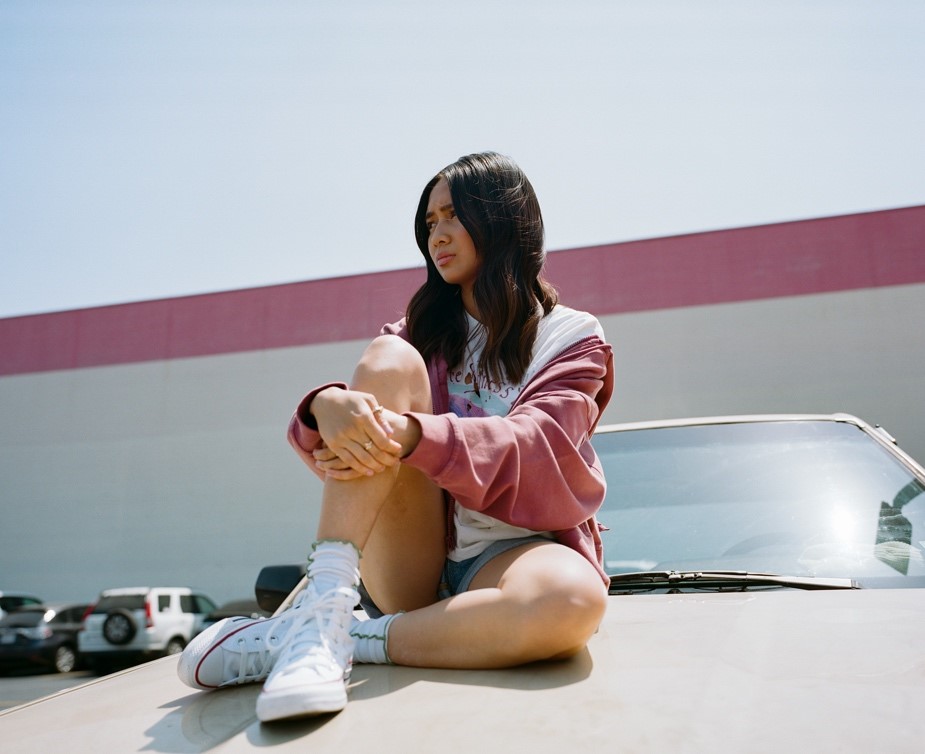 The reflective record is tinged with nostalgia and sees NIKI yearning for a past relationship that has come to an end and grappling with navigating her feelings and how to let go. The reverb-drenched and scaled-back production of the track highlights NIKI’s lyrical ability to evoke strong emotions and sentimentality through her music.

“Before” continues to see NIKI shine revisiting her singer/songwriter roots through her genuine storytelling as seen on previous singles like “Split” released late last year.

In the accompanying music video, NIKI flies across the globe to the United States in an attempt to rekindle a relationship, but something feels amiss. The video is directed by Isaac Ravishankara and stars Indonesian-American actor Peter Adrian Sudarso opposite NIKI.

On the track, NIKI says “’Before’ is the irresolute ending to my very first love story. I wrote it as a means to create the kind of closure I never had. I also feel it’s ironically poetic to open this new chapter by telling you how it ends first. I’m so proud of it, and I can’t think of a better song to introduce the ultimate break-up record I’ve always fantasized of putting out but somehow haven’t…until now.” 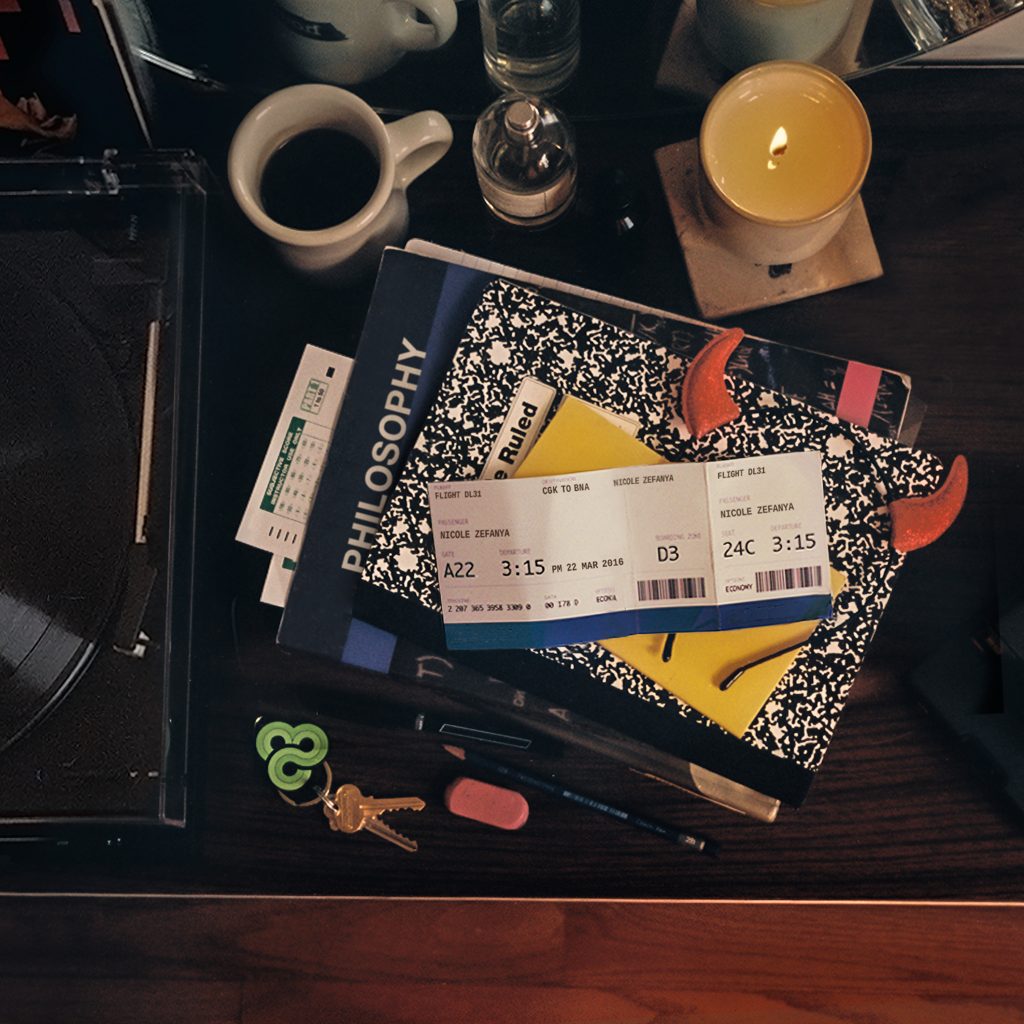 The release of “Before” comes fresh off the heels of NIKI’s unforgettable performance at Coachella in April, where she became the first Indonesian artist to ever perform at the festival, alongside Rich Brian. NIKI will follow up her Coachella appearance with a performance at 88rising’s 2022 Head in the Clouds Festival this August at Brookside at the Rose Bowl. NIKI previously performed at the 2021 Head in the Clouds Festival last November with a striking set that received acclaim from MTV, Flaunt, and The AV Club who hailed her a “goddamn superstar.” Watch her full performance at the festival HERE.

Most recently, 88rising and NIKI collaborated with Honda on a new docu-series that captured her journey to Coachella, storying her time leading up to her dazzling performance. 88rising is the first Asian music media partner to collaborate with Honda on their music program. The docu-series presented by Honda highlighted various firsts for NIKI – from chronicling her first Coachella performance to watching her journey in her first car, a 2022 Honda CR-V Hybrid, capturing this full circle moment – all while celebrating her Indonesian heritage, as both episodes were released last month during AAPI Month. Watch episode 1 HERE and episode 2 HERE.

To date, NIKI has accumulated over 1.8 billion streams across all platforms. Her hit single “Every Summertime” from the soundtrack of Marvel’s Shang-Chi and the Legend of the Ten Rings recently went viral and currently has over 220 million streams and climbing. The track, written and produced by NIKI and longtime collaborator Jacob Ray – is an exuberant love song with a throwback sound reminiscent of classic R&B and soul. Stream the track HERE.

The aforementioned “Split” comes from the upcoming Head In The Clouds 3 collaboration album, 88rising’s game-changing third installation of the world-building effort that brings together rising artists from East to West. A retro slowburn, complete with steel guitar and NIKI’s sweet rasp, “Split” sees the 23-year-old’s artistic force chronicling the ache of feeling split between two worlds and two homes. Like all her well-loved songs, “Split” leaves a mark. Listen to “Split” HERE.