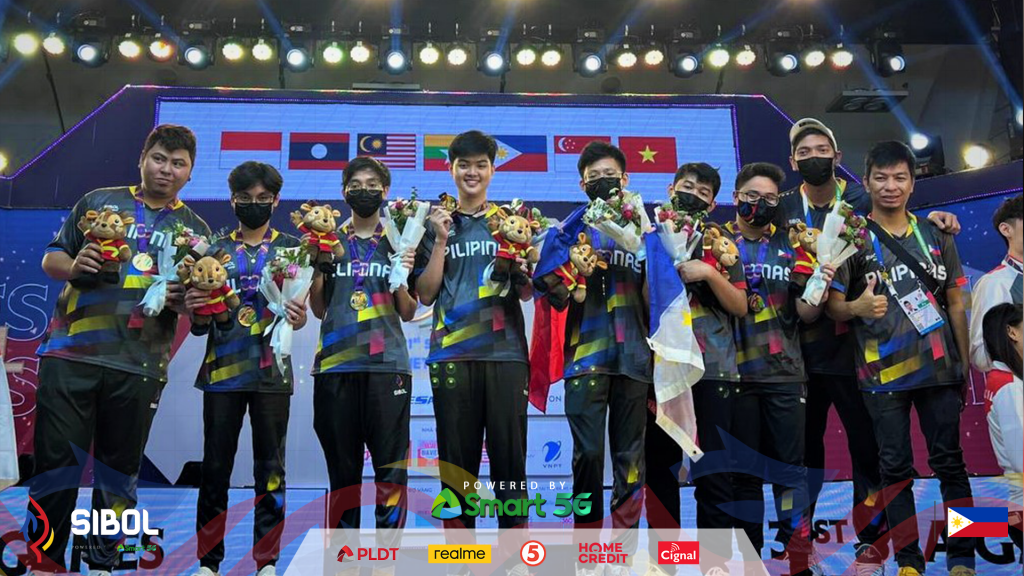 With their medals, SIBOL placed third in the esports division with Vietnam at the top spot followed by Indonesia.

“We at Smart congratulate SIBOL for their momentous feat in the SEA Games. Their dedication and perseverance are undeniable as they brought honor and pride to our country. We hope that more young Filipinos follow their footsteps and pursuing their passions with purpose,” said Jane J. Basas, Senior Vice President and Head of Consumer Wireless Business at Smart.

Meanwhile, SIBOL’s League of Legends (PC) and Crossfire teams delivered the silver medals for the PH. Both teams went up against Vietnam in the finals. 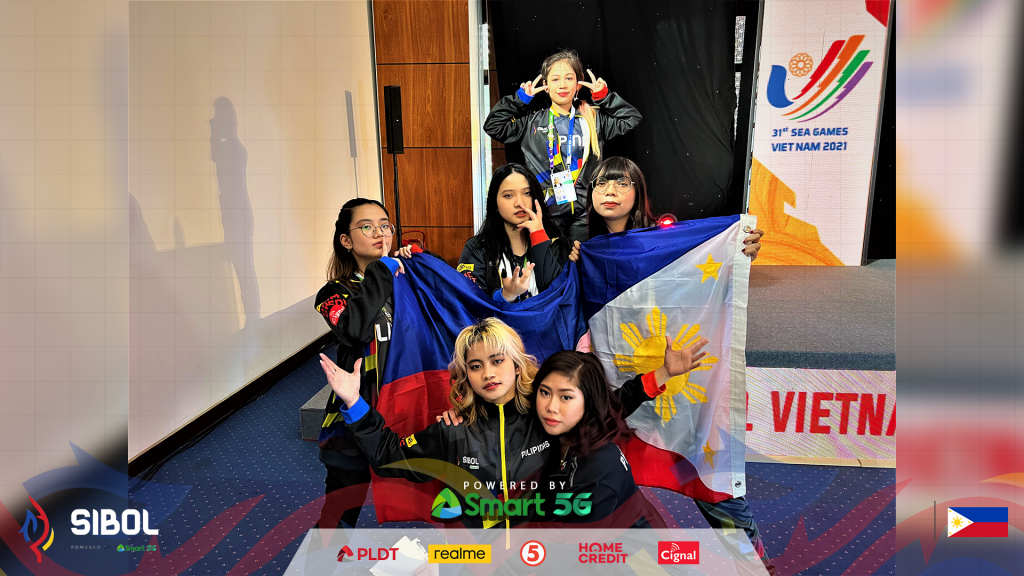 The biggest supporter of Philippine esports

Smart’s support for SIBOL is part of its longstanding commitment to the growth of Philippine esports by partnering with game creators and esports tournament organizers here and abroad, including the recent such as Mobile Legends: Bang Bang Professional League (MPL) Seasons and Liga Adarna, the first female esports tournament in the country.

Aside from organizing the country’s biggest esports events and backing Filipino esports athletes, Smart also supports gamers with relevant data offers and services to level up their gameplay.

“SIBOL’s journey to the 31st SEA Games would not be possible without the generous support of Smart, along with our other partners, who share our belief that Filipinos have what it takes to dominate the global esports stage. We are grateful to Smart and look forward to a brighter esports future with their continued support,” said Brian Lim, PESO President.

Smart Prepaid and TNT subscribers can conveniently register to GIGA Games via the GigaLife App, which is available on the Apple App Store, Google Play Store, and Huawei Mobile Services. Customers may also avail of GIGA Games by dialing *123#.

To join Smart GIGA Arena, subscribers can simply go to gigaarena.smart and create an account using their Smart or TNT mobile number. To join ongoing tournaments, users need to use Giga Arena tickets, which they can earn and accumulate every time they register to GIGA Games data packs on the GigaLife App or by dialing *123#

Know more about how Smart enables subscribers to level up their gameplay by visiting https://smart.com.ph/Prepaid/whats-new/gigagames.