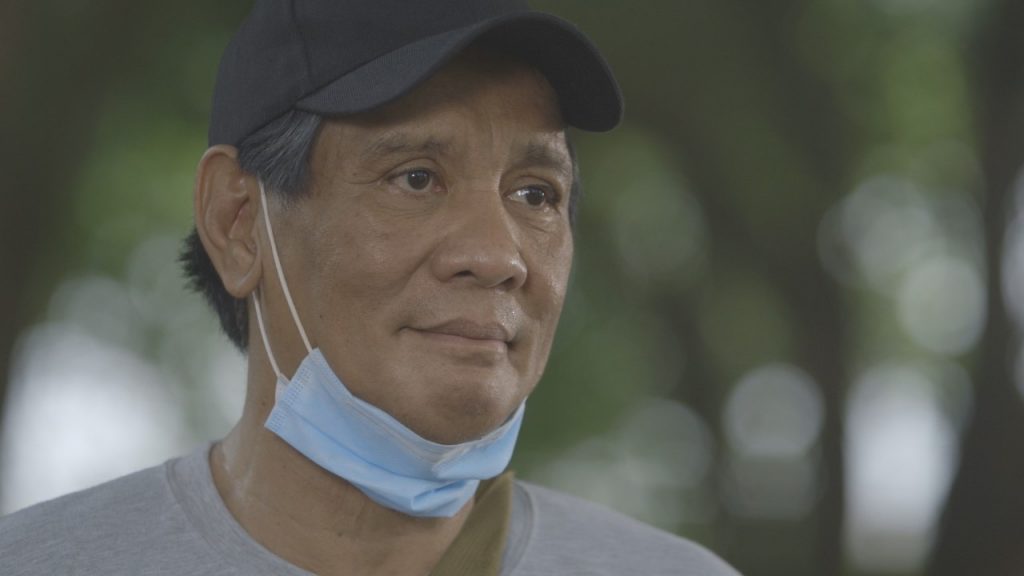 All his life Gimmy (Joey) only dreamed of building a family and living a peaceful life. When he left Tacloban to find a better life in Manila, luck did not come easily and he ended up as a taho vendor.

For 20 years, he would start his day by getting his taho stock from the factory, then sells it in the streets and universities. At the end of the day, he goes back to the barracks of the factory, where he sleeps and which he considers his home. Gimmy became contented with his earnings especially because he felt the love from his loyal customers. 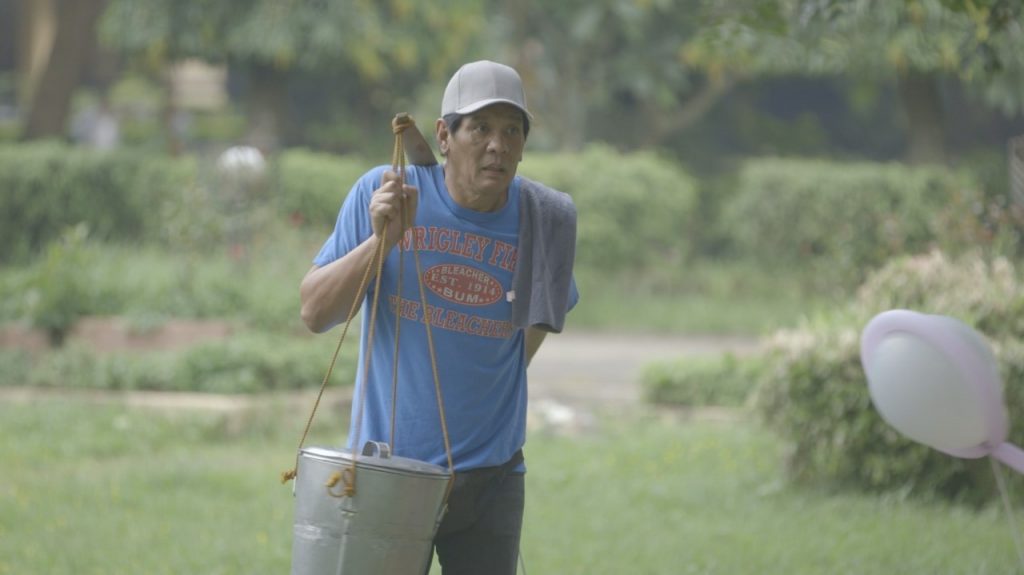 But things changed when he suffered a stroke and found no one to depend on. To make things worse, when he was ready to return to his job, the pandemic struck.

Despite the dire circumstances, he still tried to sell taho and even gave some for free to the homeless. This kind act caught the eye and touched the hearts of netizens, especially college student Mary (Eisel Serrano) and teacher Marvin (Maru Delgado), both of whom would help change his life forever.

How did Mary and Marvin help Gimmy in this pandemic? How did he turn from being a regular taho vendor to a trending taho vlogger with more than 300k subscribers?

For its 30th anniversary, “MMK” has another offering for its loyal viewers with the premiere of “MMK Shorts” on ABS-CBN’s YouTube channel where the show features past letter senders. Catch the country’s first Olympic gold medalist, Hidilyn Diaz, in the first episode, as she shares how her life has been since getting featured on the show. Aside from this, numerous trivia will also get revealed in the episode. The “MMK Shorts” is a part of the growing Kapamilya YOUniverse and will premiere this Saturday (Sept.18) at 8 PM.

Don’t miss “MMK” on Kapamilya Channel at A2Z, Kapamilya Online Live YouTube channel, ABS-CBN Entertainment Facebook page, and iWantTFC. For viewers outside of the Philippines, catch it on The Filipino Channel on cable and IPTV.