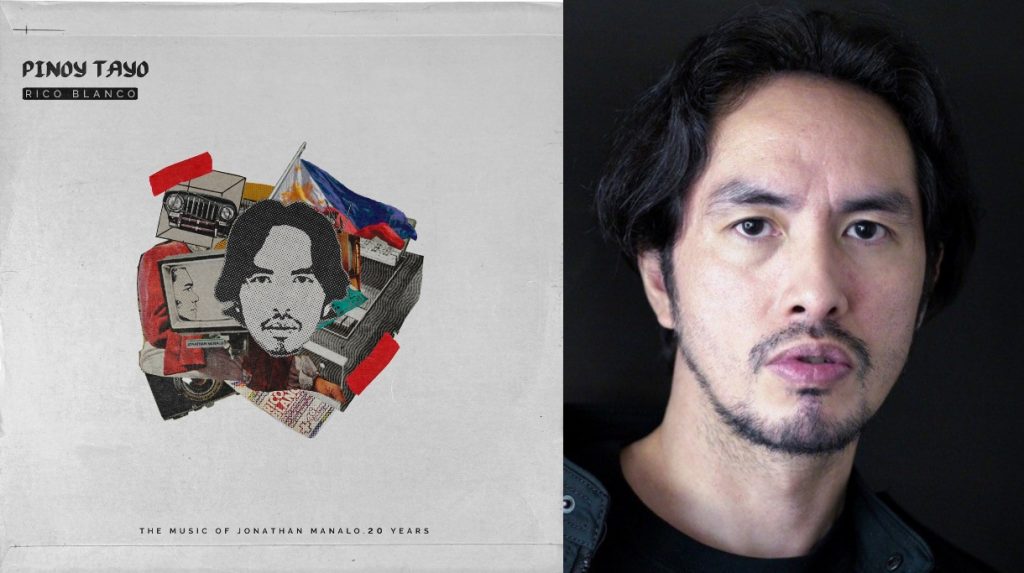 “It’s such an honor to do the song. Just what it stands for. The original version is so well-loved,” he said. “This is a chance to rediscover it.”

Now with vibrant elements of Filipino ethnic sound, “Pinoy Tayo” is a composition of ABS-CBN Music creative director Jonathan Manalo, Clem Castro, and Rico, who also produced the remake while Jonathan served as the surpervising producer.

Rico detailed his inspiration in making the new version. “Tinanong ko ang sarili ko ‘ano ba ‘yung ako’ and I put in all the small elements that my songs had throughout the years,” he shared.

“Excited ako about that happiness na mabibigay ng kanta. It’s a very bright, upbeat song, and I kept that from the original version,” he added.

Aside from being this year’s PBB theme song, “Pinoy Tayo” will also serve as the lead single in the expansive 25-track album that will celebrate the music of Jonathan in the last 20 years. 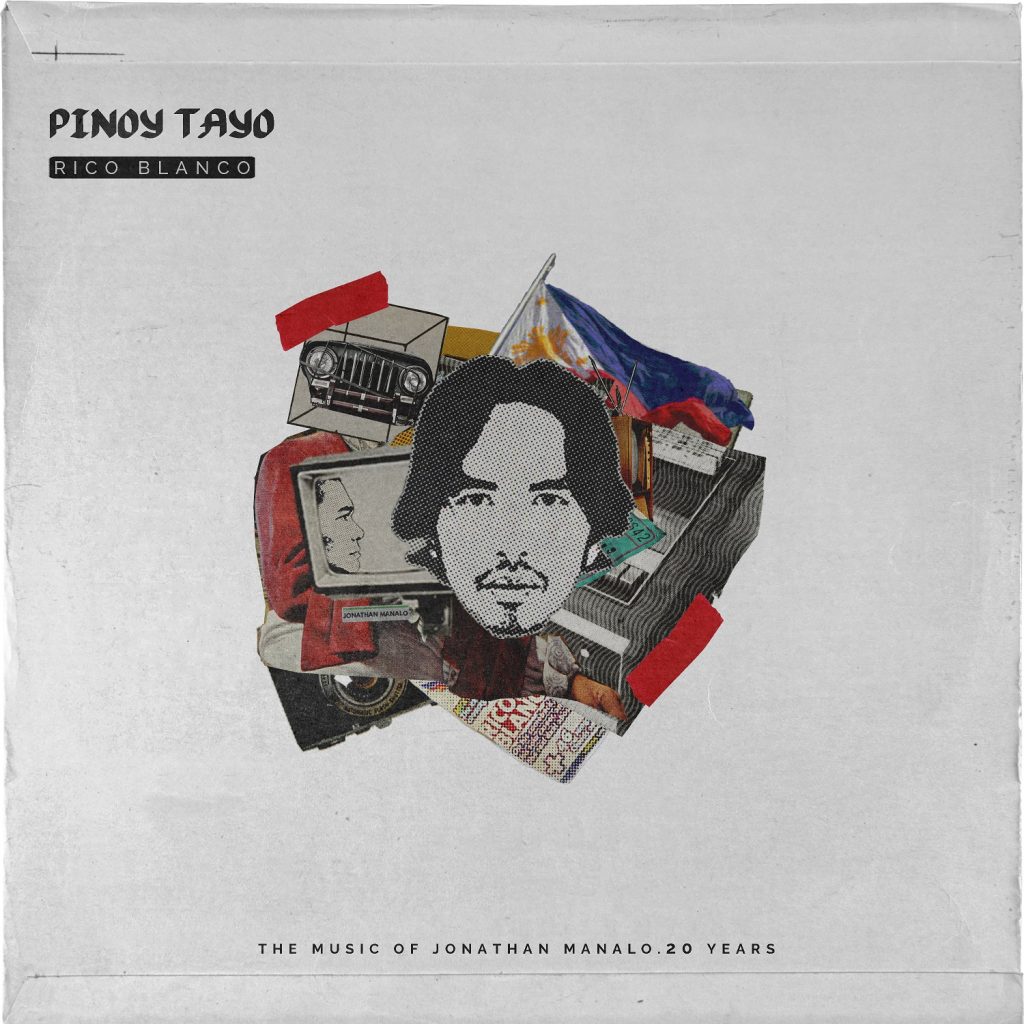 The multi-awarded songwriter and producer remains in awe of how the song has become a statement on Pinoy pride and how it continues to uplift the spirits of generations of Pinoy audiences.

“I’m grateful to hear people saying that this song has become part of the soundtrack of their lives,” Jonathan shared. “As I embark on my 20th anniversary in the music industry this year, an icon, a legend who I look up to helped me kickstart the celebration by re-imagining this song with his genius.”

Meanwhile, “Pinoy Big Brother Kumunity Season 10” has opened auditions for aspiring adult housemates age 20 to 40 years old until September 30. Just download the Kumu app and create an account. Upload a one-minute Kumu clip, introduce yourself, and explain why you deserve to become a housemate.