The solution, called the Choice SDK, makes it easy for app publishers to transform their existing apps based on GMS and Firebase frameworks into HMS usable applications. This significantly saves developers cost and time in app development, provides a decisive head start in adaptation and ultimately enables their apps to run on Huawei devices with significantly reduced development effort.

AppGallery has quickly grown to become the world’s third largest app marketplace with 530 million monthly active users (MAUs), growing in Europe by 61.5% year-on-year to more than 42 million users. The platform has increased the number of registered developers to 2.3 million, up by 77% vs last year, and now also counts 300,000 developers outside China. There are currently 120,000 apps integrated with HMS Core, an uplift of 118% vs last year.

bluesource originally developed Choice SDK as a switch solution for Raiffeisen Bank² as part of its work to help the Austrian bank to make their apps available to Huawei’s users. The solution, which is based on bluesource’s experience of adapting apps for multiple enterprises, has since been made available as open-source software so that other brands and developers can get their apps adapted faster, safer and in a more convenient way.

Dietmar Pucher, General Manager at Raiffeisen Digital GmbH said “From a banking perspective, security is always one of the most important issues that we consider in software development. It is therefore extremely important for us that our customers only use secure and tested apps and software on their smartphones, and we ensure that there are no problems with transactions.”

“Businesses across Europe would like to join AppGallery but think it may take a lot of resources,” said Martin Sprengseis-Kogler, Managing Partner at bluesource. In Choice SDK we created a simple stand-alone switch that removes the complexity out of development process and enables brands to quickly and cost-effectively adapt and port their apps. We’re delighted to have helped leading international enterprises with their app implementations for Huawei’s HMS ecosystem, particularly in finance and banking sector, and we hope to continue to support more European businesses by making it easier to publish their apps.” 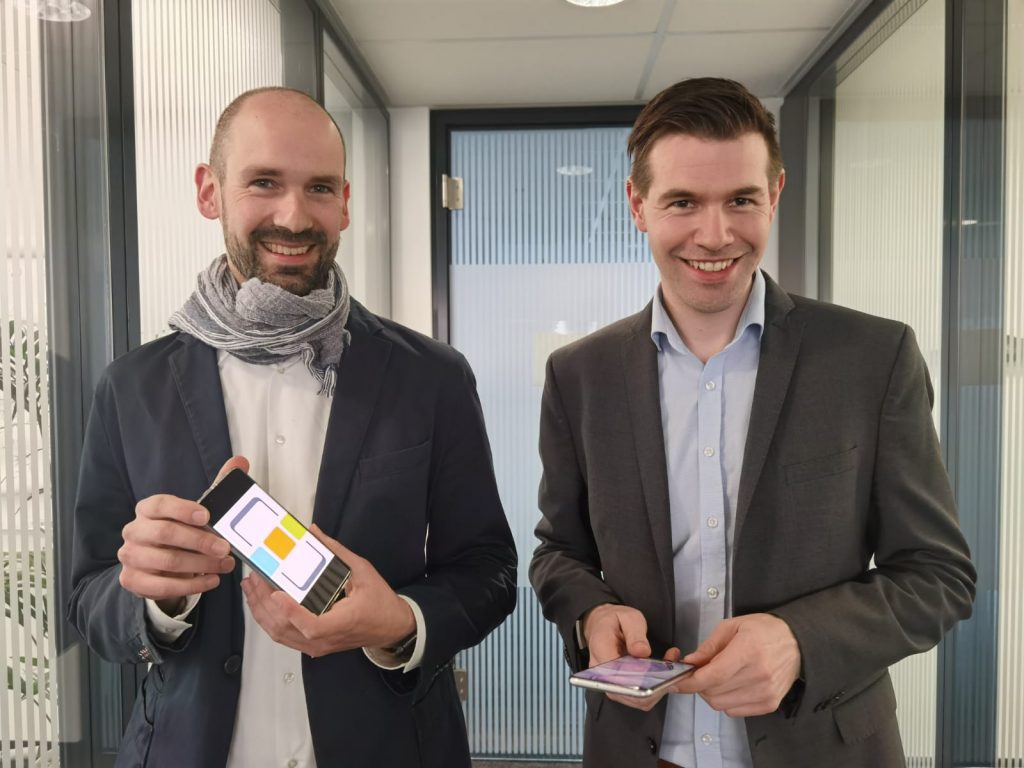 A growing number of enterprises have already used the bluesource choice engine to ensure their presence on AppGallery including Austria’s household brands ORF (national TV broadcaster), Raiffeisen banking apps, Austrian Federal Railways ÖBB, Austria’s Postal Service and Aktionsfinder app for finding the best deals in Austria. More than 60 enterprises have worked with bluesource to benefit from their technology and consulting in successfully porting their apps onto AppGallery. Choice SDK complements a wide range of existing plugins developed by Huawei to help developers convert and adapt their apps for HMS ecosystem.

“Open innovation is key and this is a great success story of collaboration and open minded business. This solution will help developers around the world to adapt any GMS or Firebase related app for AppGallery. I want to thank bluesource for their dedication. We are proud that this solution is made in Austria and it is open-source now. This is free to use and easy to build in – for any kind of Android apps, worldwide,” said Georg Hanschitz, Head of Austria, Eco-device development, Huawei Consumer Group.

The Choice SDK is available for download with documentation here: https://github.com/bluesource/ChoiceSDK