Star POP’s newest member of their growing family, Kanishia, has officially launches her debut single “A Little Taste of Danger” and now available on the music streaming app, Spotify.

At the age of 19, Kanishia has promising talent including singing, dancing and acting. She started performing onstage at a young age and has been involved in school theater productions for five years now. 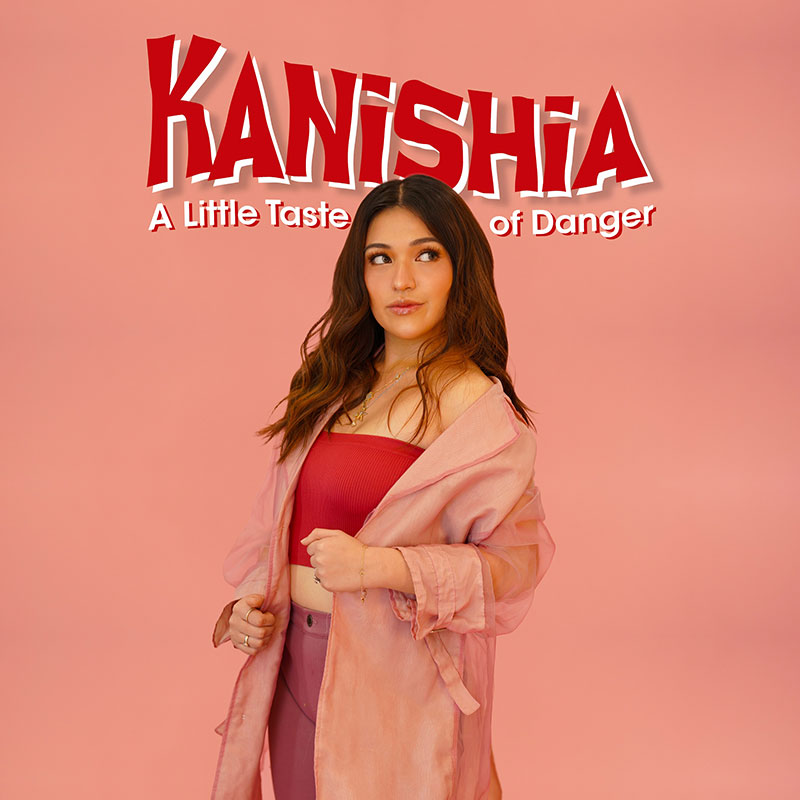 According to her, she started singing at the age of  7 and enjoyed performing onstage. She was discovered by the Star Music team in one of LA Santos’s event. LA is Kanishia’s brother who is very supporting of her in venture to the music industry. During the media launch, she said that she’s thankful for the support of her family in entering the music scene.

Kanishia breaks into the mainstream with her frisky debut single “A Little Taste of Danger,” about wanting to go out of one’s comfort zone and exploring more of what life and the world have to offer. Star POP head Rox Santos shared that the song was written and composed by singer-songwriter Marion Aunor. The song was produced by Jack Rufo with ABS-CBN Music creative director Jonathan Manalo.