After the success of the 6-episode anthological queer series Unlocked in GagaOOLala, multi-awarded director Adolfo Alix Jr. is back with his second Pinoy Boys’ Love (BL) collaboration entitled Happenstance that will be released at the end of 2020.

Happenstance will be 9-episode BL series offering a complex storyline of a love story taking place between two timelines: the present and 1970s. 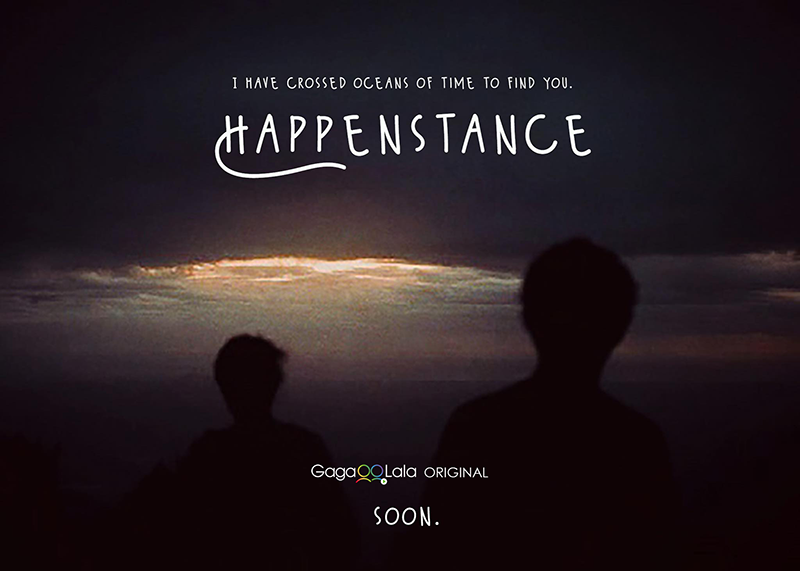 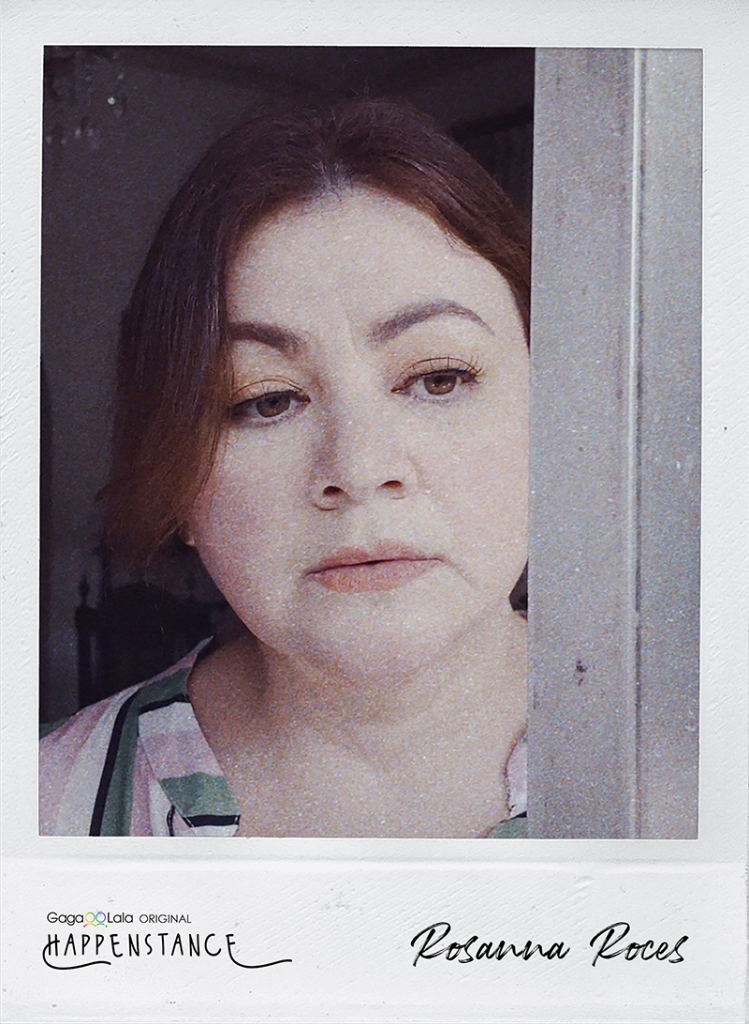 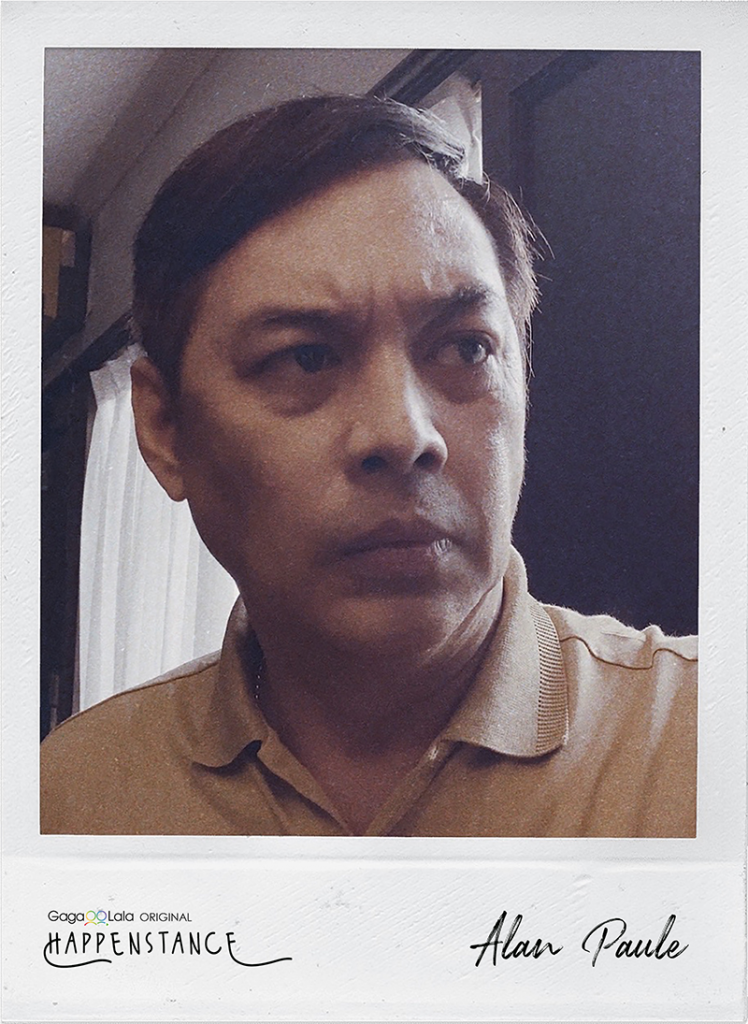 Doing another project with GagaOOlala is the theater, movie and television actress Angeli Bayani. Tagged as the Philippine’ National Treasure by Ang Lee for her amazing performance in the film Ilo Ilo, a Singaporean drama film that won Camera d’Or (Best First Feature Film) at the Cannes Film Festival. Her award winning films include Melancholia and Norte: End of History. Her recent TV project is HBO series Food Lore. 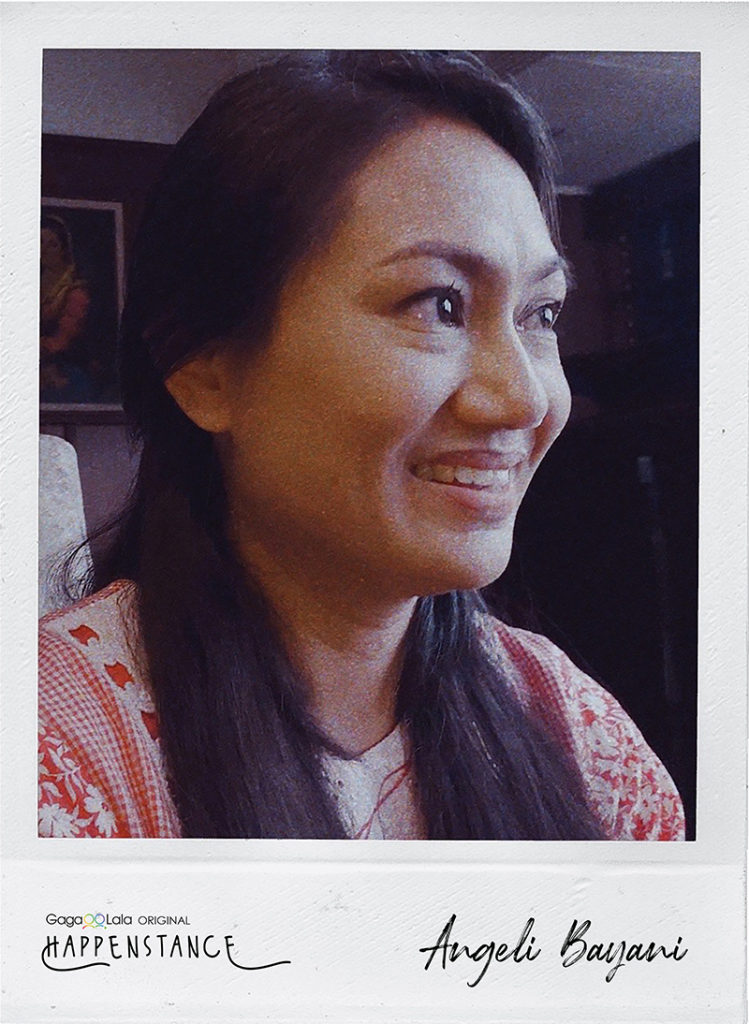 Lastly, with more than 60 years in the entertainment business, Erlinda Villalobos she has earned popularity in the last decade with her performances in the films Ekstra, Manang Biring and K’na, The Dreamweaver. 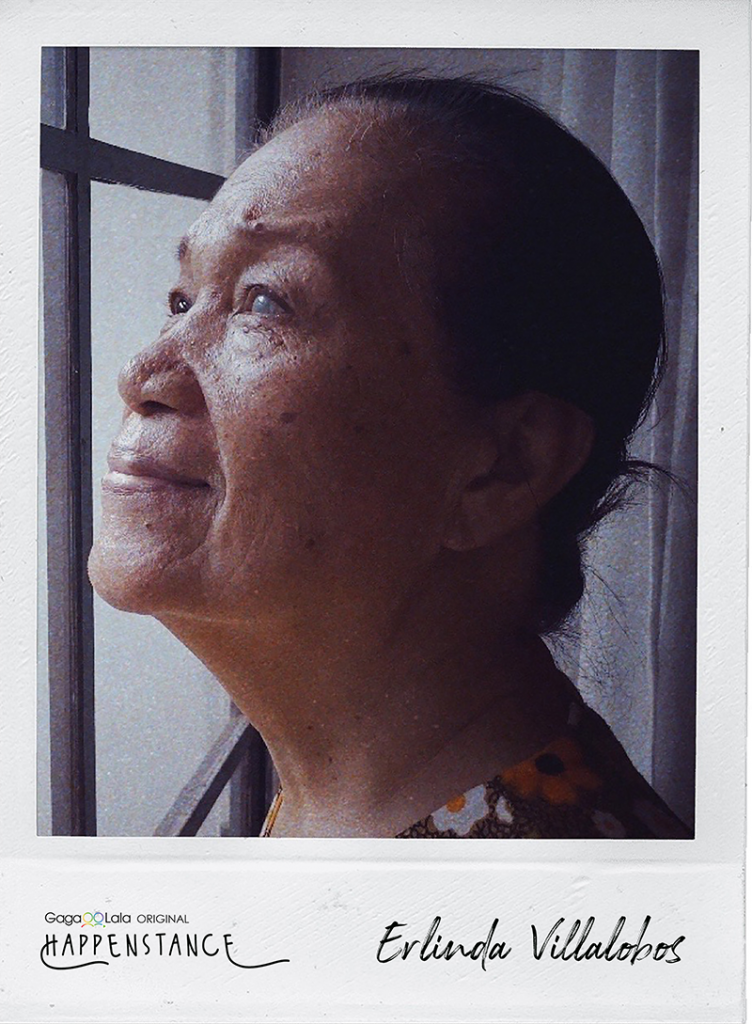 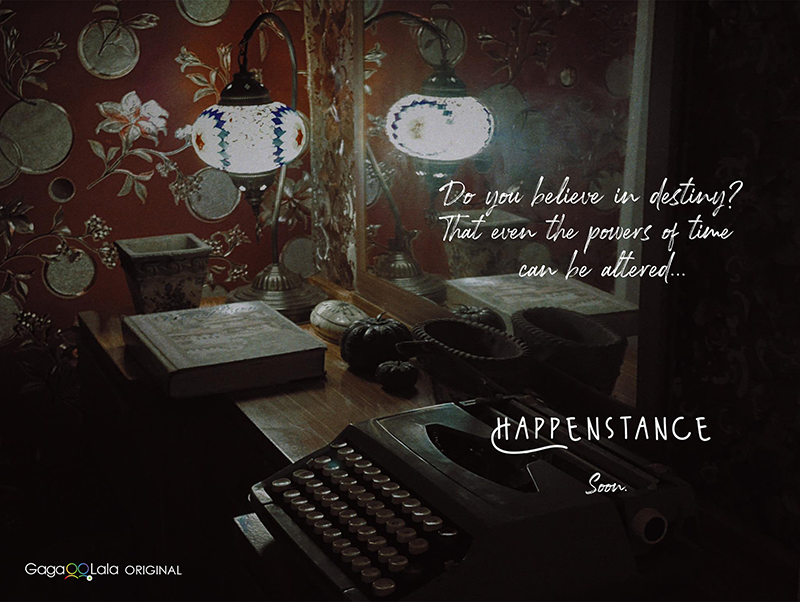 GagaOOLala is a Taipei-based subscription video on demand service specialized in LGBT content. It is owned by Portico Media Co., Ltd. It is the first LGBT-focused OTT platform in Asia that was launched in 2016. Its catalog includes feature films, shorts, documentaries, series and its own original content. It available on App Store and Google Play and on browser at https://www.gagaoolala.com/.