From Cedric Diggory in the Harry Potter movie series to Edward Cullen in the Twilight movie saga, Robert Pattinson returns to the big screen to play another iconic role and this time with the DC Universe. During the DC FanDome digital event, the new “Batman” teaser revealed with Pattinson as the lead actor playing the role of Bruce Wayne and his heroic alter ego Batman. 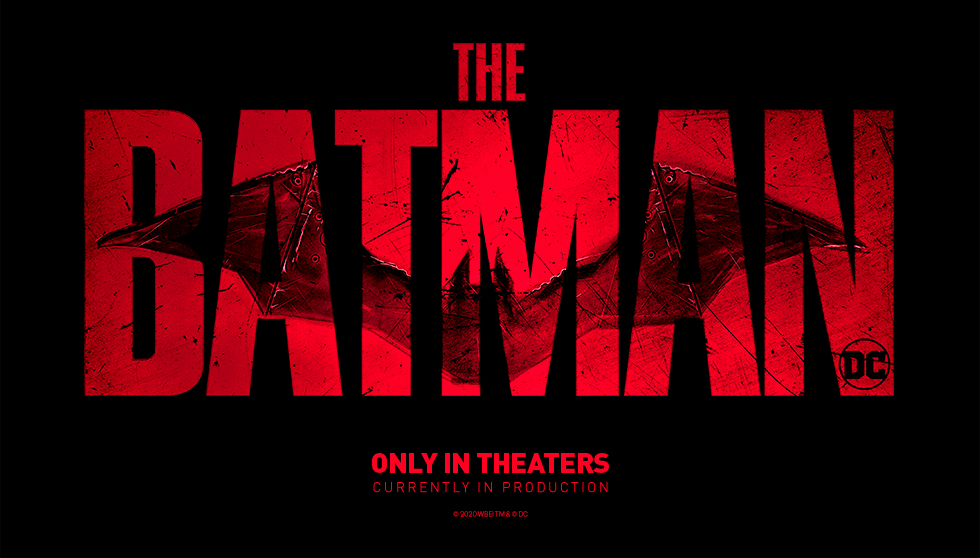 Here’s the teaser trailer of “The Batman” that was unveiled at the DC Fandome.

The much-anticipated newest Batman movie bason characters from DC.  Batman was created by Bob Kane with Bill Finger.  “The Batman” is set to open in theaters October 1, 2021 in select 3D and 2D and IMAX theaters and will be distributed worldwide by Warner Bros. Pictures.

Previous ArticleMeet the new members of The Suicide Squad!
Next Article Nicole Laurel Asensio to launch her latest single “Silong” on Spotify