Here is the list of characters with their “DC Universe” reference. 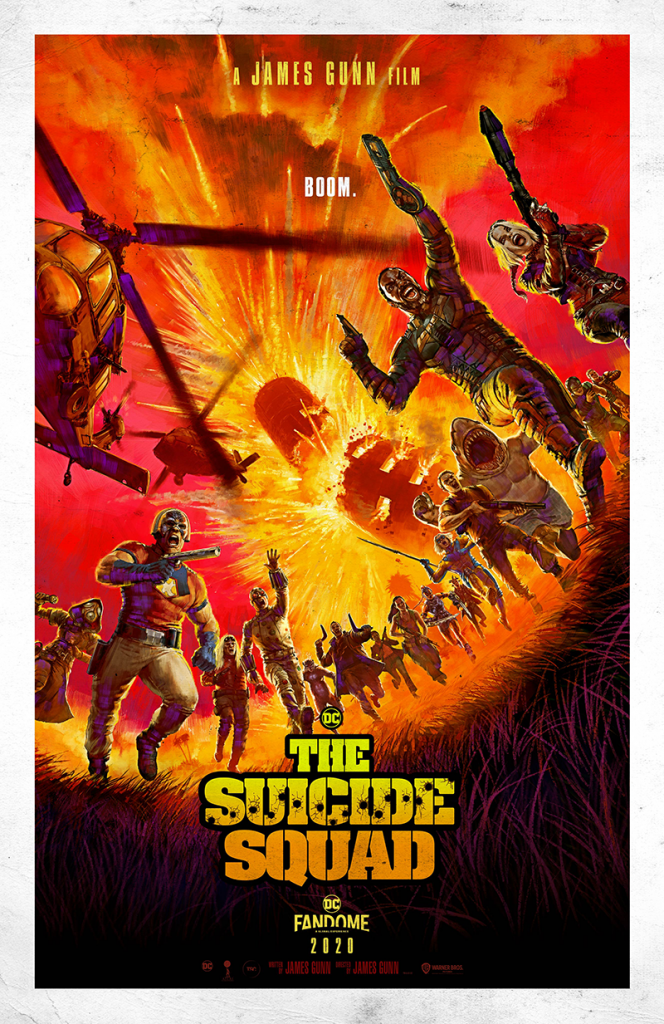 Peter Capaldi as Clifford DeVoe / The Thinker (from The Flash)

Daniela Melchior as Ratcatcher 2 (from Batman)

Steve Agee as Nanaue / King Shark (from Superboy and The Flash)

Flula Borg as The Javelin (from Justice League, Batman and Arrow)

Mayling Ng as Mongal (from Supermand and Green Lantern)

Viola Davis as Amanda Waller (from Legends, Batman, Arrow, and The Flash)

To make it more exciting. Here is a glimpse of “The Suicide Squad”.

The villain centered movie will be hitting cinemas in 2021.