During the DC Fandome event, the new era of Wonder Woman kicks off with the launch of “Wonder Woman 1984’s” official main trailer.

After the box office success of the Wonder Woman movie with Gal Gadot in 2017, the iconic heroine is back this 2020 for the sequel and that is “Wonder Woman 1984”. Now set in the 1980s, Diana Prince will be facing two new enemies; the media businessman Maxwell Lord and her friend turned enemy Barbara Minerva that transform to Cheeta. The two nemesis will be played by Pedro Pascal and Kristen Wiig.

The movie also marks the reunion of Diana with Steve Trevor played by Chris Pine. 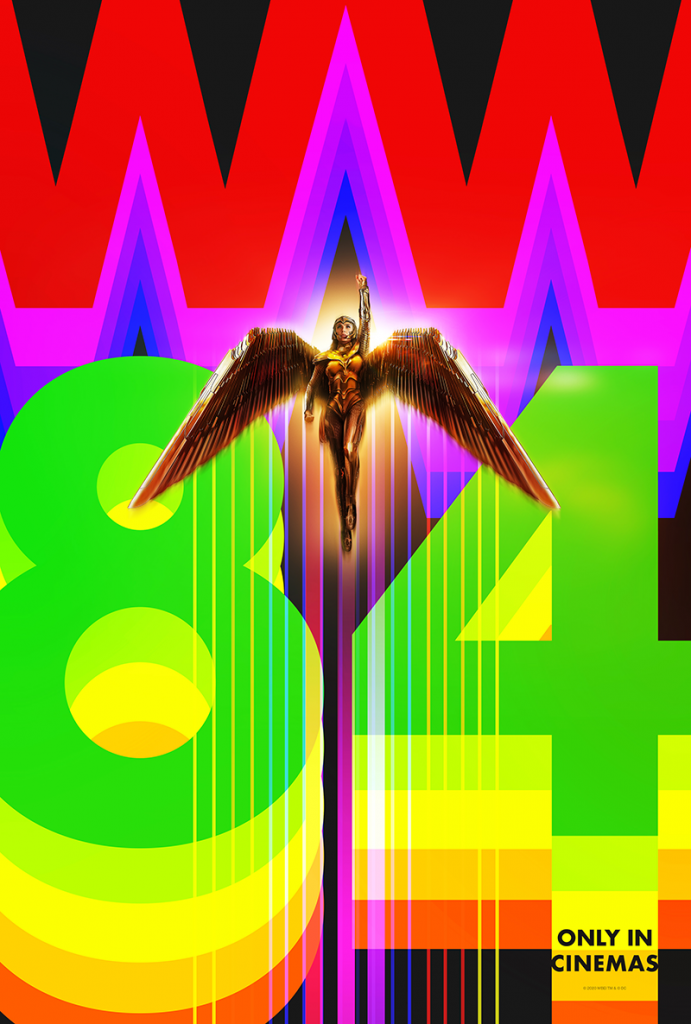 Wonder Woman 1984 is directed by Patty Jenkins. Other cast members include Robin Wright and Connie Nielsen.

Watch the trailer of Wonder Woman 1984: