After the back to back success of the Korean romantic comedy series Touch Your Heart and the suspense thriller Hell Is Other People (Strangers From Hell) in 2019, Lee Dong-Wook returns with the Korean fantasy drama Tale of Gumiho (Tale of the Nine Tailed) this October. The Korean series will be available on Viu streaming app in selected countries. 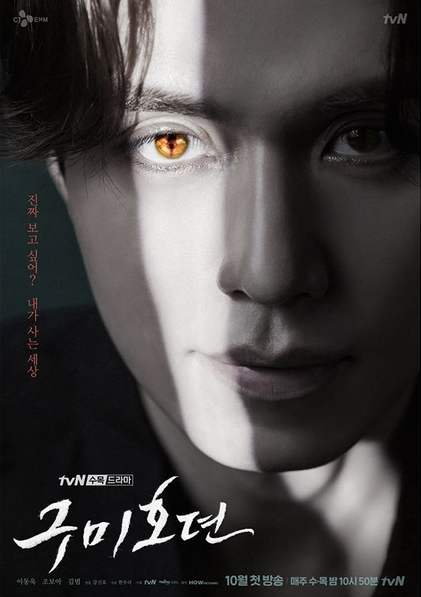 Aside from that, TVN releases a teaser video on their Youtube Channel.

Lee Dong-Wook is known for other characters he played from the series Blade Man, Guardian: The Lonely and Great God (Goblin), Scent of a Woman, Bubble Gum, and My Girl. He will be joined by Jo Bo-Ah and Kim Bum.

Korean drama fans are looking forward on how TVN will be presenting the latest series of Lee Dong-Wook after his romance-comedy and horror suspense series went well in 2019. More updates coming soon so keep posted.