The latest chapter finds Cardo hiding from the authorities and falling into the trap of Lito (Richard Gutierrez), Alyana’s (Yassi Pressman) childhood sweetheart who is trying to get her back.

Unaware of Lito’s true intentions, Cardo and the rest of Task Force Aguila take refuge in the rich businessman’s properties where they also start working. Feigning generosity, Lito will try to get close to Alyana by offering her a job to be his executive assistant. 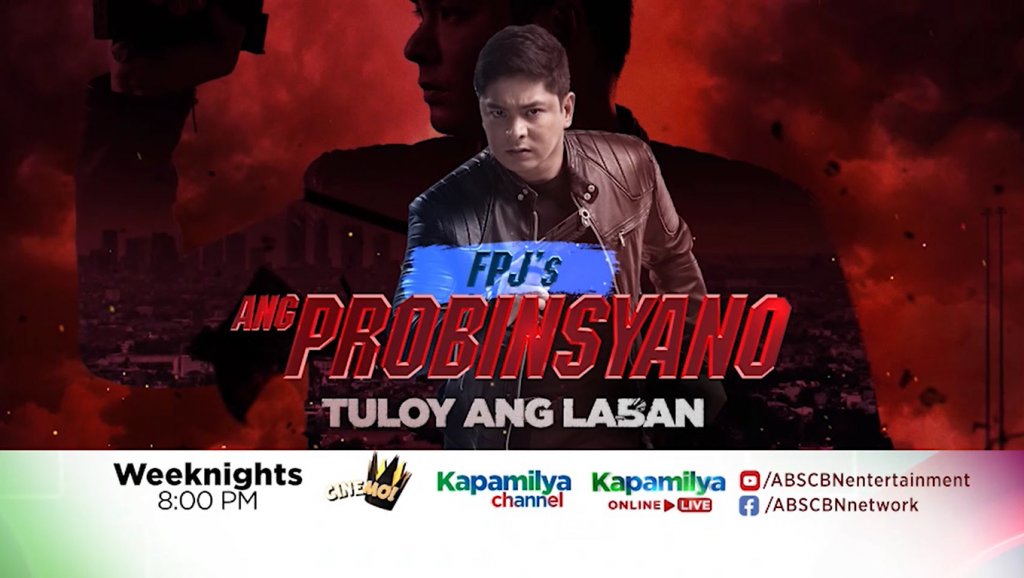 Lily (Lorna Tolentino) and Arturo (Tirso Cruz III), meanwhile, will boost their carefully crafted façade by arranging a press conference for Mariano, the impostor pretending to be President Hidalgo. By fooling the public into thinking that the president is fine, Lily maintains her stronghold of power as she seeks to build a criminal empire.

“FPJ’s Ang Probinsyano” airs from Mondays to Fridays at 8 PM on CineMo and on cable and satellite TV via Kapamilya Channel (SKYchannel 8 on SD and channel 167 on HD, Cablelink channel 8, G Sat Direct TV channel 22, and most cable operator- members under Philippine Cable and Telecommunications Association). 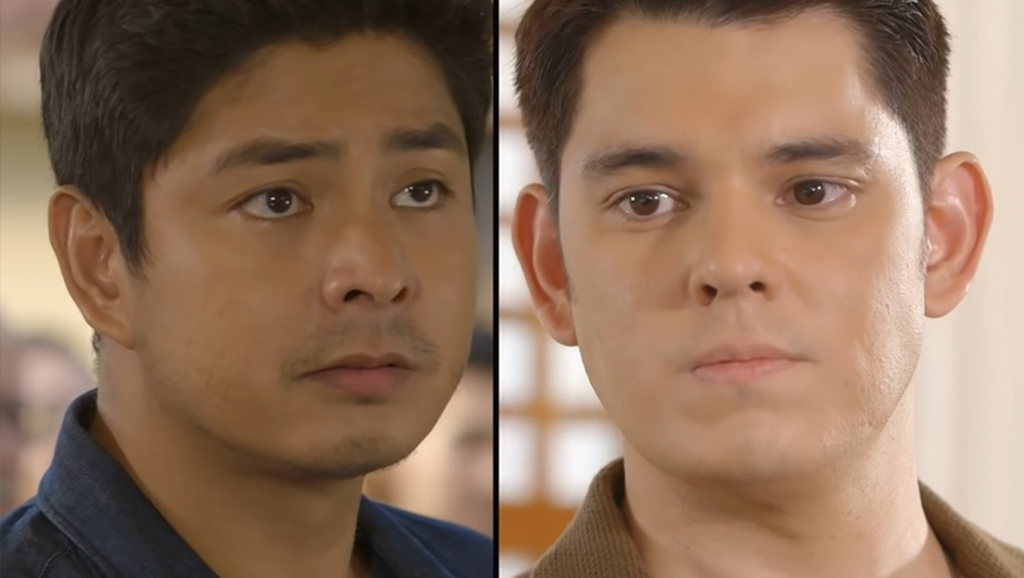 Starting September 1, “FPJ’s Ang Probinsyano” will also be available live and on-demand on the new streaming service iWant TFC, which will offer the exclusive global premiere of new episodes of ABS-CBN teleseryes 48 hours before they air on any ABS-CBN platform or channel. All current users of iWant in the Philippines will have to create a new account on iwanttfc.com or download the new app from Google Play or App Store and subscribe to a standard or premium subscription plan. 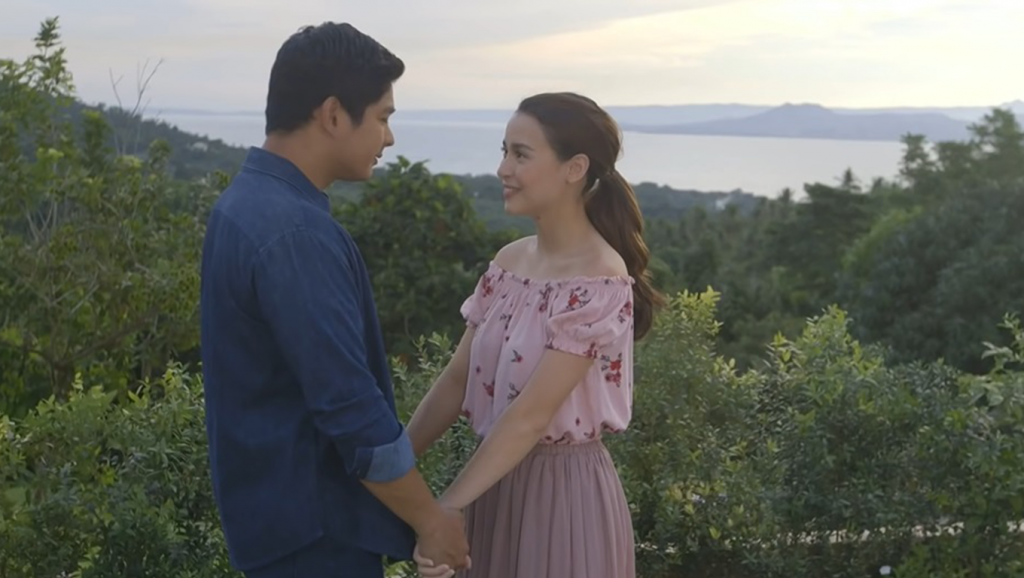 Those living outside the Philippines can also catch the episodes on iWant TFC, and on TFC on cable, satellite, and IPTV.

Previous ArticleSalamat, For Life: An ABS-CBN’s MOR 101.9 For Life farewell online special
Next Article First Look: Lee Dong-Wook as a “Gumiho” in the KDrama “Tale of the Nine Tailed”