Following successful regional runs in Bacolod, Olongapo, Metro Manila, and Tuguegarao, Smart Communications Inc. has set up the stage for the NCR runs of Siklab Saya, the country’s largest Mobile Legends: Bang Bang gathering at the SM Megamall’s Megatrade Hall on January 25 and 26 and at SM City North EDSA’s Skydome on February 1 and 2.

An open tournament, Siklab Saya Manila is expected to engage hundreds of Mobile Legends: Bang Bang players, all vying for over Php 20 million worth of total prizes. This year’s Siklab Saya Manila champions will take home Php 1 million cash prize while second and third runners-up will get Php 500,000 and Php 200,000, respectively. 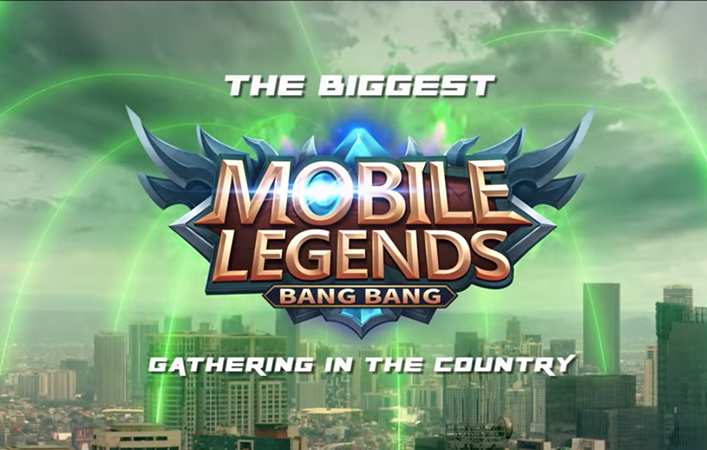 With initiatives such as Siklab Saya, Smart continues to be at the forefront of supporting the local esports scene. Recognizing Filipinos innate passion for competitive online gaming, Smart has constantly pushed for opportunities to be available for emerging Filipino esports athletes while promoting responsible gaming achieved through training, hard work, and discipline.

Throughout the past decade, the evolution of esports has become its own competitive online battle arena. From being a hobby for most gamers, esports has now reached international competition and continues to speak to a growing audience and fandom. With tournaments like Siklab Saya, gamers now have more platforms where they can showcase their skills, earn rewards and learn from their peers and opponents.

Smart lets you Gigafy your gaming passions with affordable Giga promos powered by the country’s undisputed fastest LTE network, as certified by third-party organizations such as Ookla, Opensignal, Tutela, and P3 in their respective crowd-source-based studies on mobile internet services in the Philippines.