In line with the nationwide release of Hello Love Goodbye on July 31, Star Cinema unveiled new sets of posters for the international distribution of the much awaited film of Kathryn Bernardo, Alden Richards, Joross Gamboa, Kakai Bautista and Maymay Entrata. 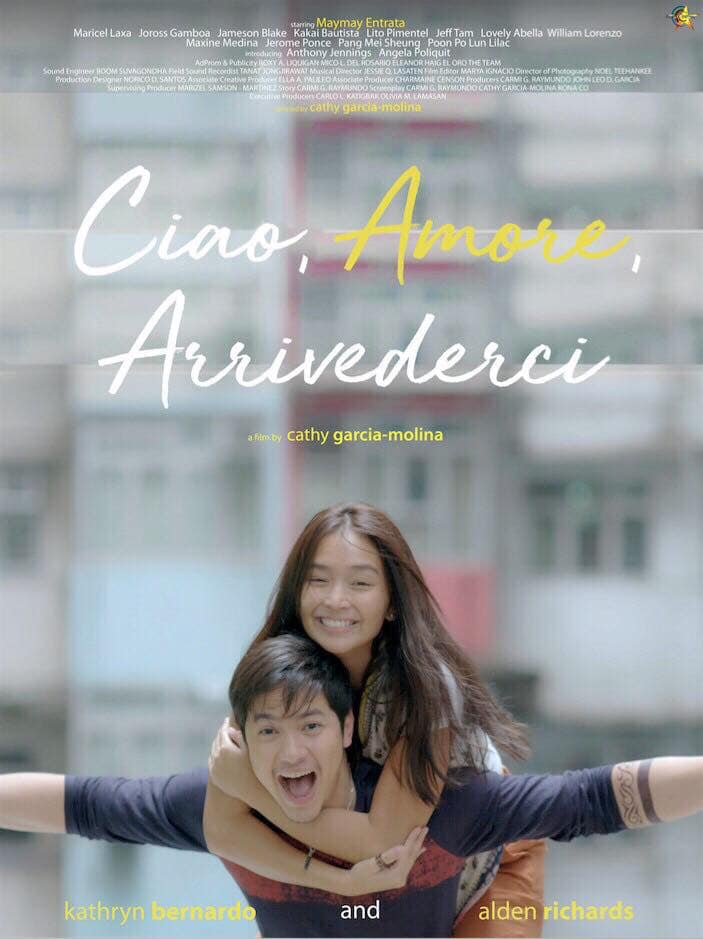 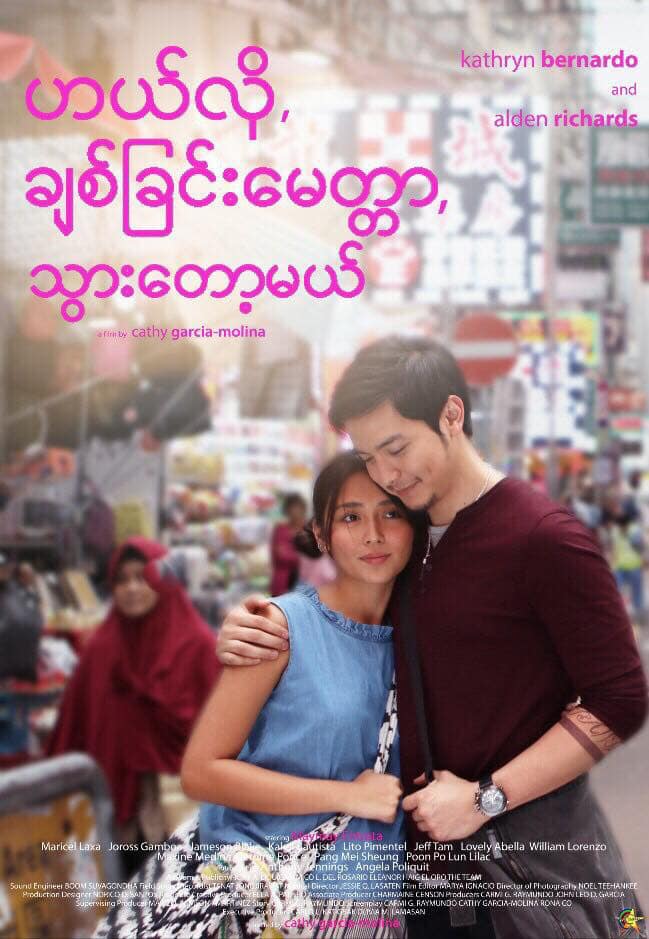 The international release will kick off on August 2 in Guam, Saipan and Papua New Guinea. Here’s the full details of the release in other countries:

As this article is being written, Star Cinema are working also on the venue and dates for countries including Cambodia, Thailand, Taiwan, Japan, Indonesia, and Myanmar. 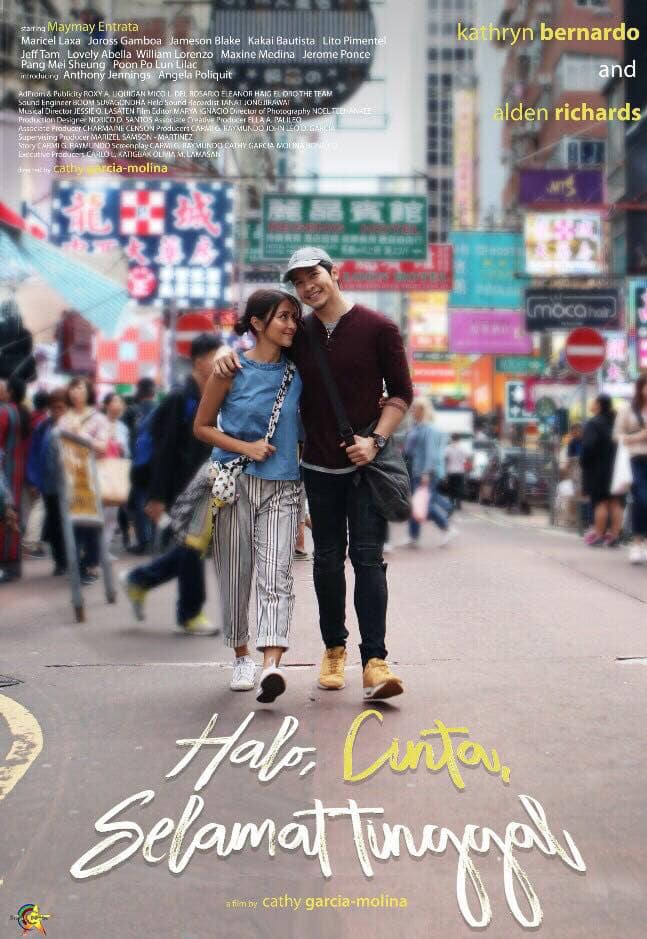 The film is directed by Cathy Garcia-Molina and it was shot in Hong Kong. This is the first time for Kathryn and Alden to work together especially they came from rival networks and respected loveteams.

The film is about Hong Kong based Filipino workers who fall in love.

This is also Kathryn’s second film portraying a Filipino worker in abroad. The first was in Barcelona: A Love Untold with Daniel Padilla and also under Star Cinema.