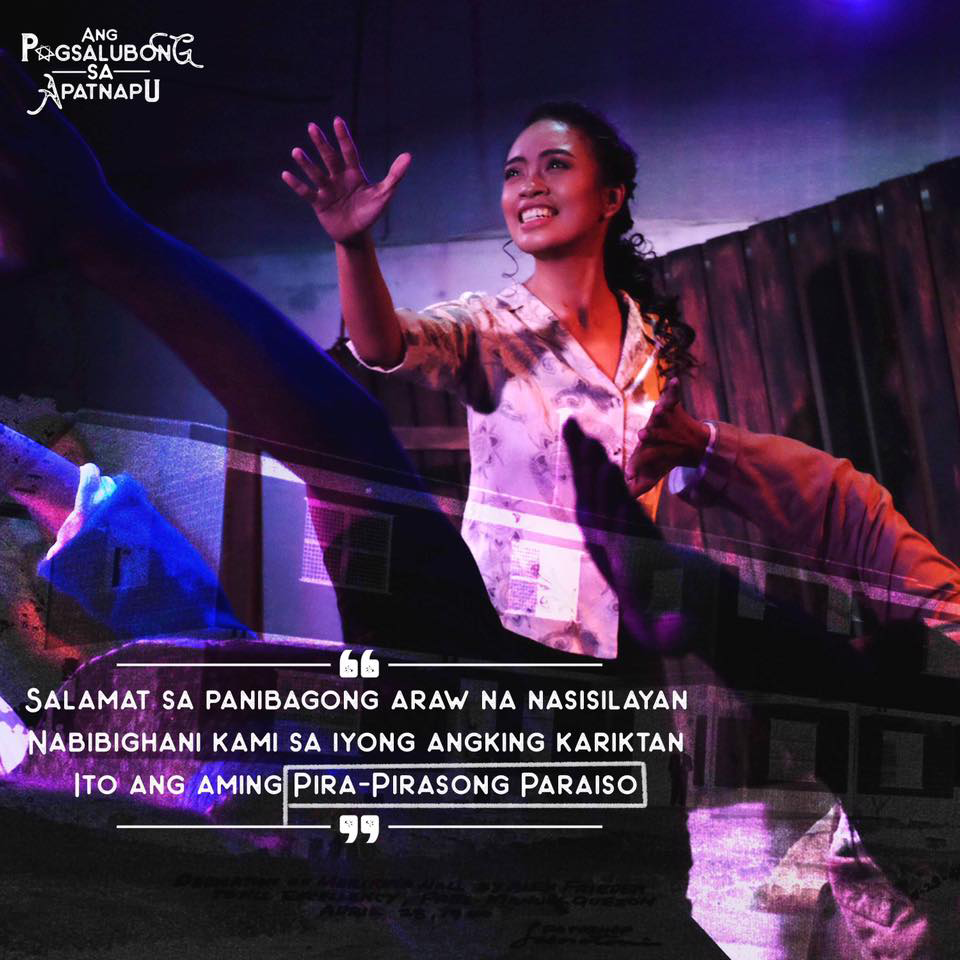 Dubbed as “a musical that breaks free from the limits of its space”, Apatnapu rerun features new cast members and a reworked second act. The musical is a tribute to Marikina’s remarkable contribution to the Philippines’ historical narrative — the arrival of Jewish refugees in the valley as they escape the terrors of Kristallnacht, President Manuel Quezon opening the doors of his own abode to the ‘Manilaners’ and their intercultural nexus with the Marikeños. Together, they are forced to contend with the Japanese Imperial Army. 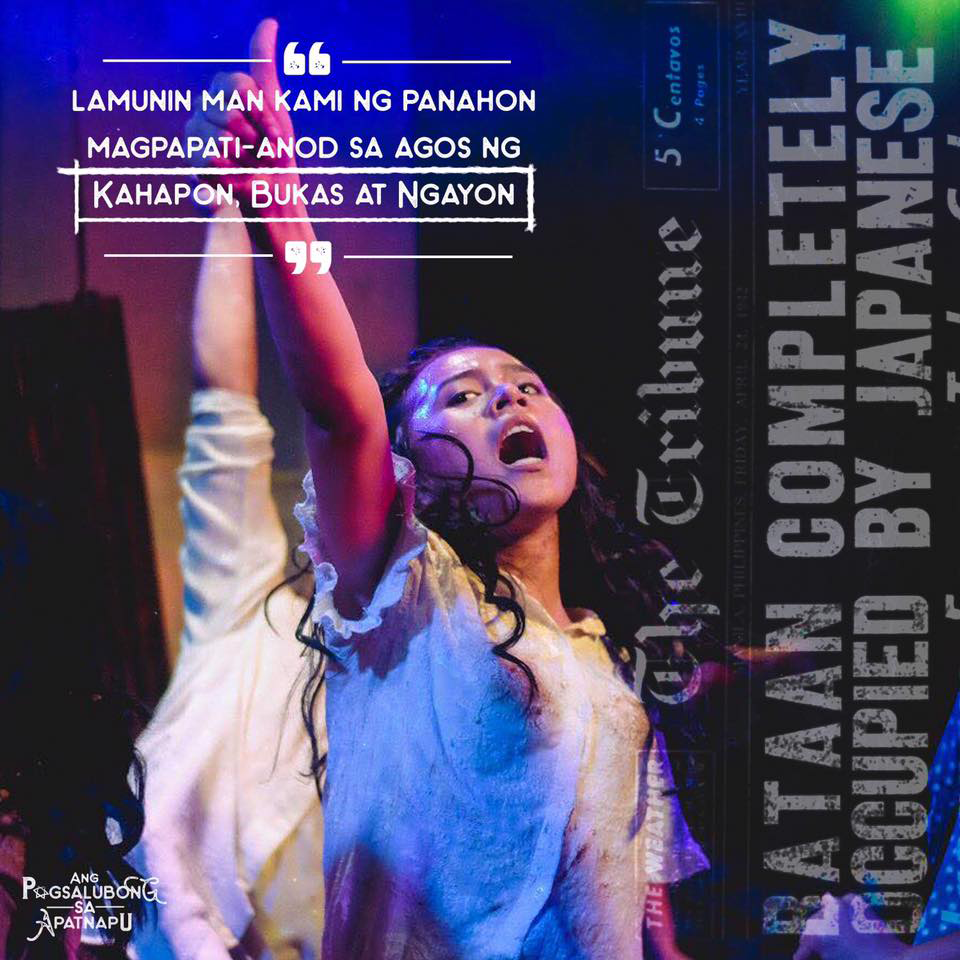 Featuring the Teatro ni Juan ensemble, Ang Pagsalubong sa Apatnapu is a musical that is worth telling the generations to come. Here is your chance to witness, as what critics laud, “sheer energy and exhilarating raw sweaty dedication of a true community theatre.” 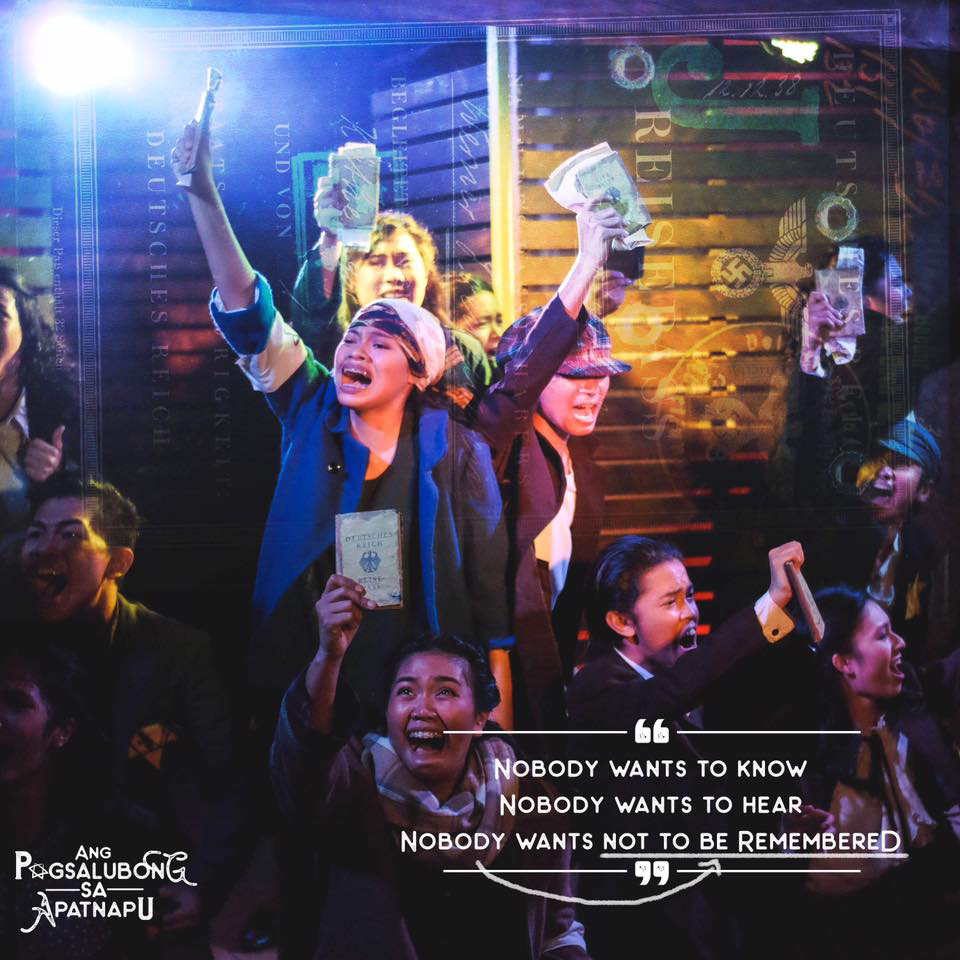 *** Tahanan ni Juan is a found space with no air-conditioning.