MayWard fans showed their overflowing support to their idols Maymay Entrata and Edward Barber during the grand album launch of their albums at the SM Skydome last April 28. 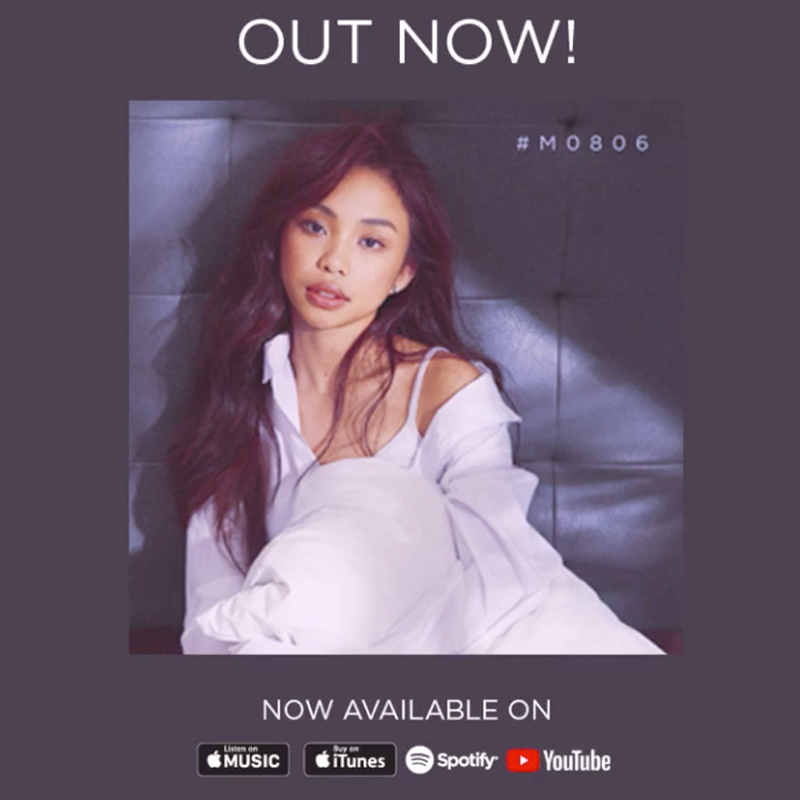 The #M0806 album of Maymay contains 12 tracks including 6 minus ones to sing-along with and the carrier song Kakayanin Kaya that already hit the top charts in various radio stations. 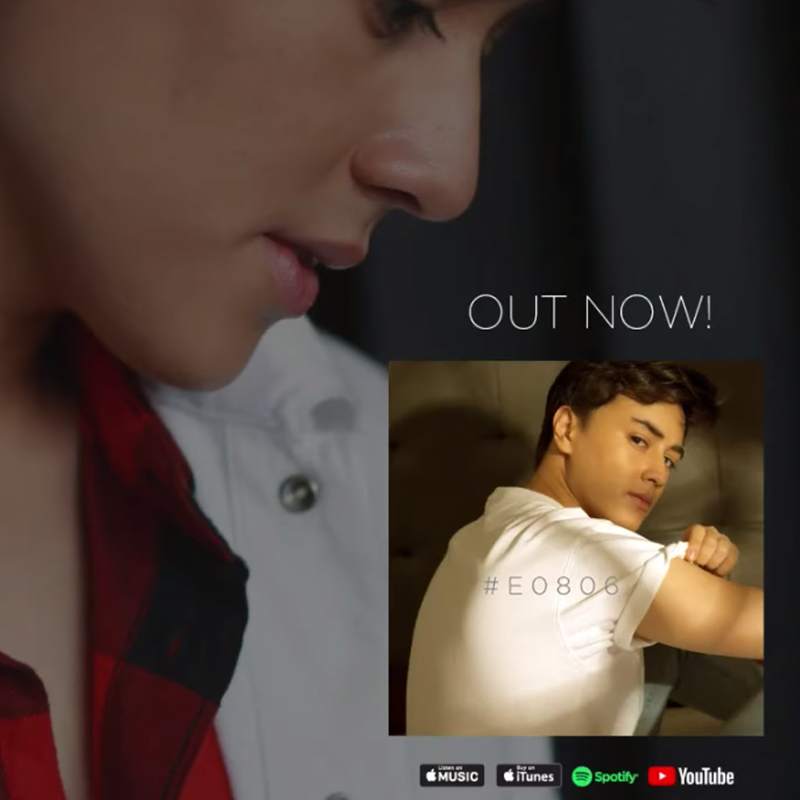 Meanwhile, Edward’s #E0806 album contains 10 tracks with 5 minus ones and his trending songs BMG and No One Else.