BTS Army is surely 100% watching this! 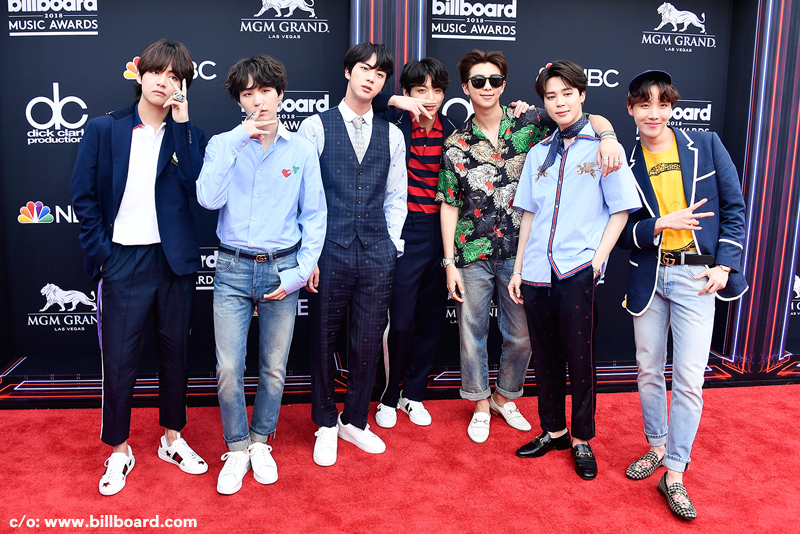 Jin, Suga, J-Hope, RM, Jimin, V and Jungkook will be performing at the BBMAs together with chart-topping singer/songwriter Halsey for the worldwide collaborative debut of their brand-new track “Boy With Luv”.

Kelly Clarkson, Lauren Daigle, Khalid, Panic! At The Disco and Sam Smith and  Normani are also going to perform at the BBMAs.

Meanwhile, Mariah Carey will be awarded with 2019 ICON Award.

Kelly is also hosting the show that is set at the MGM Grand Arena on May 2, Thursday at 8am (7am JKT/BKK). It will be broadcasted live on Blue Ant Entertainment.