From September 28 to October 7, 2018, The Philippine Educational Theater Association (PETA) is bringing back one of its landmark and iconic performances – “Ang Buhay Ni Galileo”. It is Alan Glinoga’s critically acclaimed Filipino adaptation of Bertolt Brecht’s Life of Galileo. After a limited three-day run in PETA’s original home at the Rajah Sulayman Theater for PETA’s 50th anniversary, Ang Buhay Ni Galileo now comes to the PETA Theater Center!

The play revolves around the life of the 17th century scientist, Galileo Galilei whose discoveries changed our understanding of the universe. The timelessness of this PETA classic shows the resistance made by the authoritarian and conservative elements of the time against the coming of a new age. 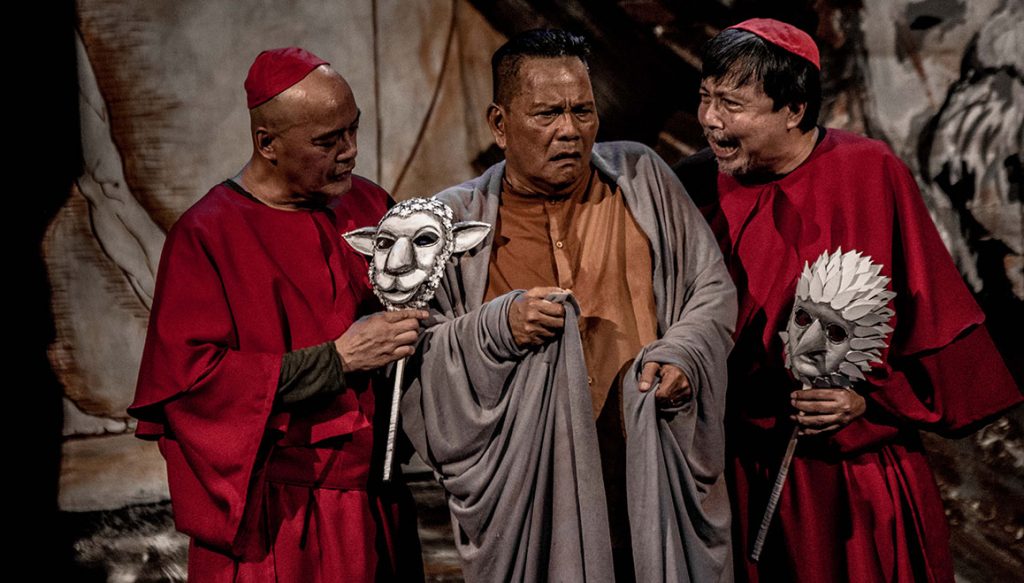 It was first staged in PETA with original Galileo played by acclaimed director Joel Lamangan in 1981 and now he is back to reprise his role, along with other original cast members Bodjie Pascua, Manny Pambid, and Archi Adamos. Original cast members Brenda Fajardo and Boni Juan also return as costume and set designers. 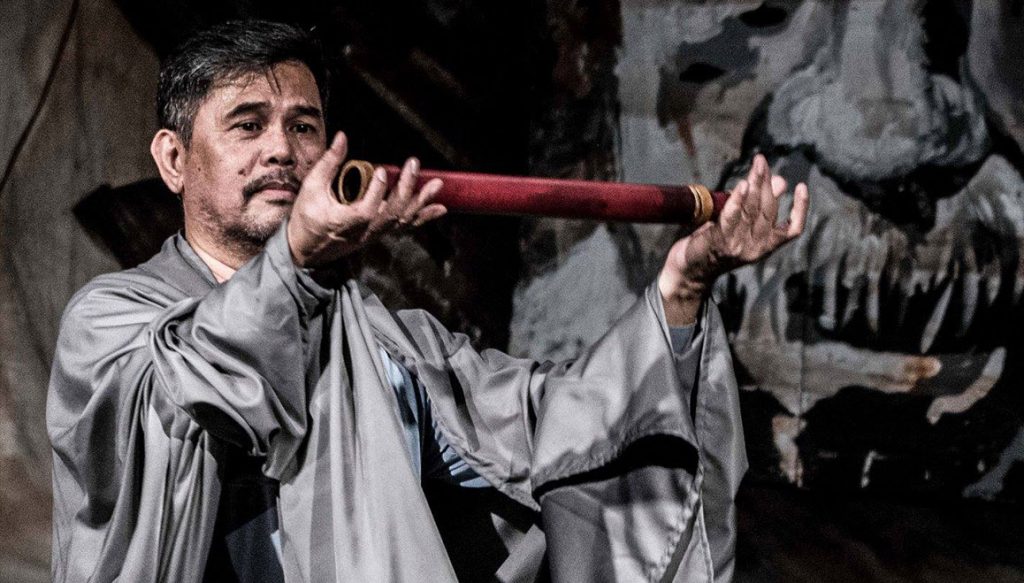 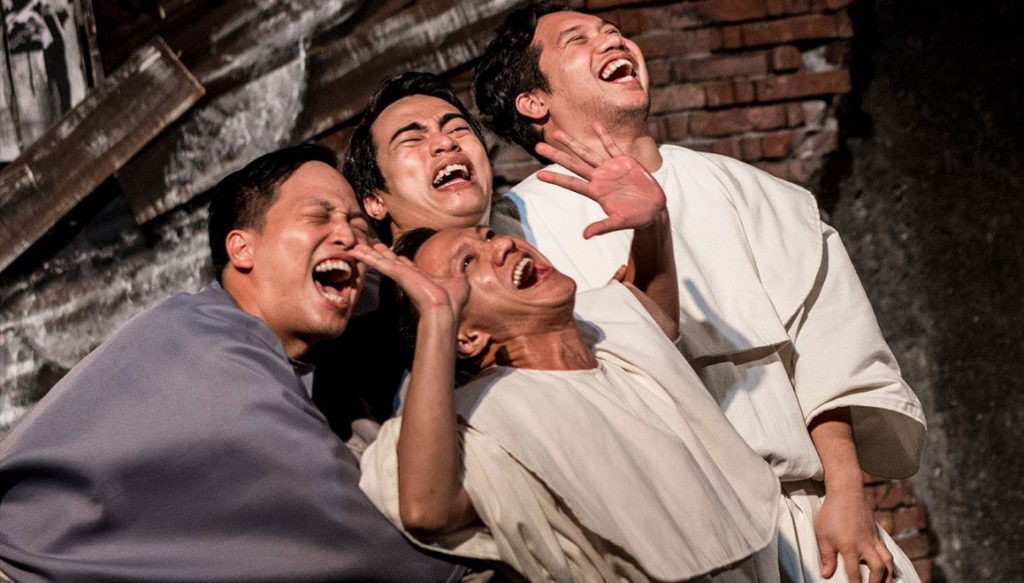 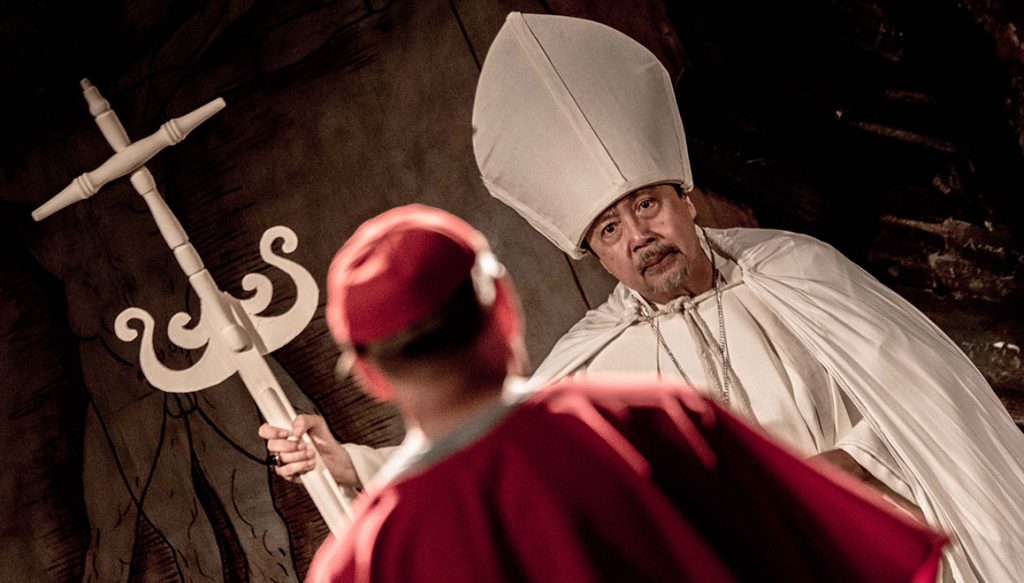 *All photos are taken by Kyle Venturillo