Elisse Joson takes on a new challenge as she portrays champion skateboarder Margielyn Didal, who is the first female skateboarding gold medalist in the Asian Games, on this Saturday’s (October 6) “MMK.”

She was driven by a desire to prove to society, and most especially her parents, that skateboarding is not a waste of time. To her, it is a legitimate sport that can bring a good future to her and her family. However, her dreams were dashed when she suffered an injury while doing a skateboarding trick. This led her parents to stop her from returning to the sport that she loves. 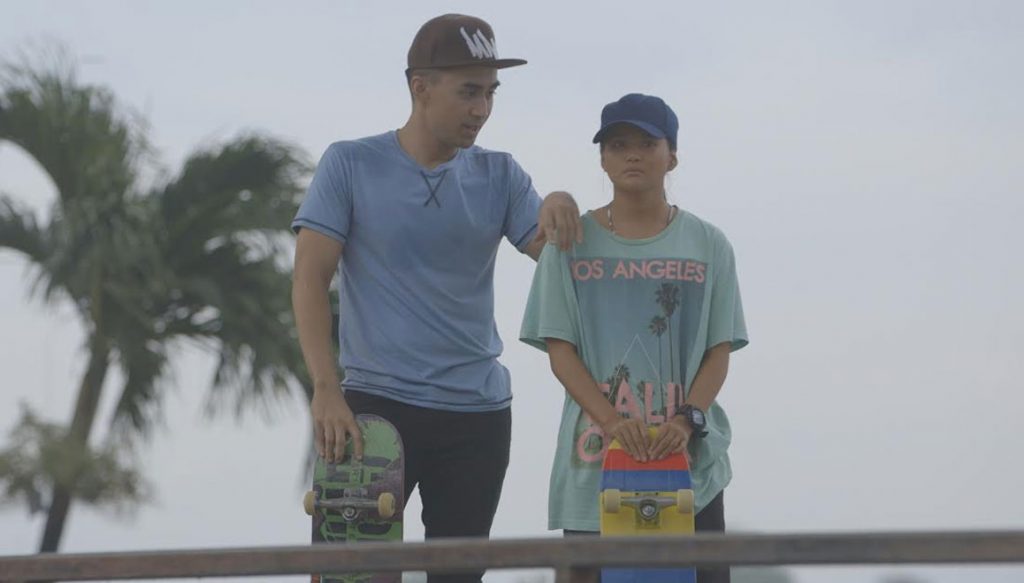 Witness how Margie found the courage to go back on a skateboard after her injury and be given the chance to prove to her parents and society the value of skateboarding as a sport.

Also in this episode are Sharmaine Arnaiz, Rommel Padilla, and Jon Lucas. It is under the direction of Giselle Andres and written by Arah Jell G. Badayos and Akeem Jordan D. del Rosario. 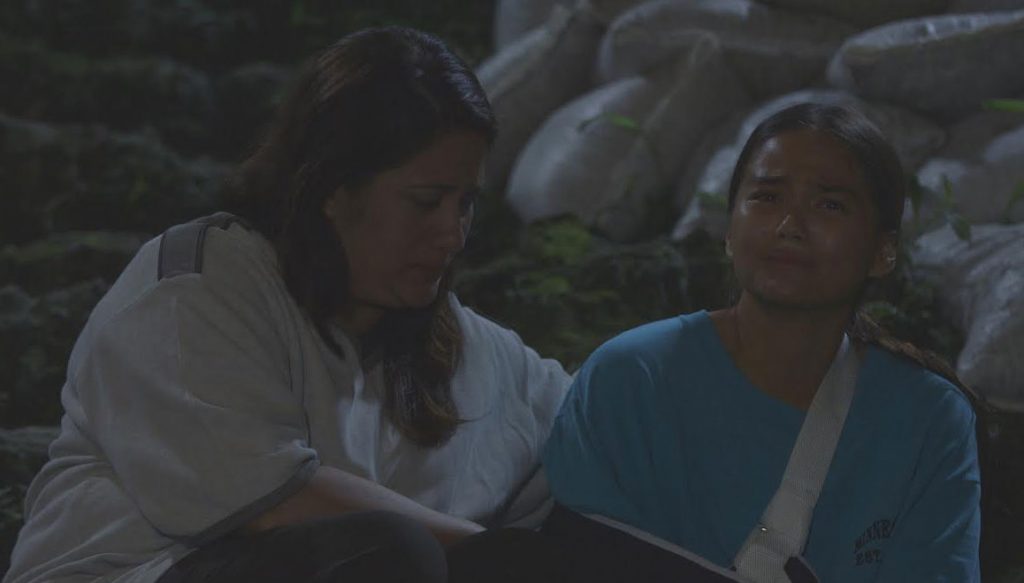