Opening 2018 with a bang, Star Cinema, Quantum Films, and The IdeaFirst Company join forces to offer an LGBT-themed movie that was made complicated by two wives played by Judy Ann Santos-Agoncillo and Angelica Panganiban. “Ang Dalawang Mrs. Reyes” will be showing in all cinemas nationwide beginning January 17 and directed by the critically acclaimed Die Beautiful, Jun Robles Lana. 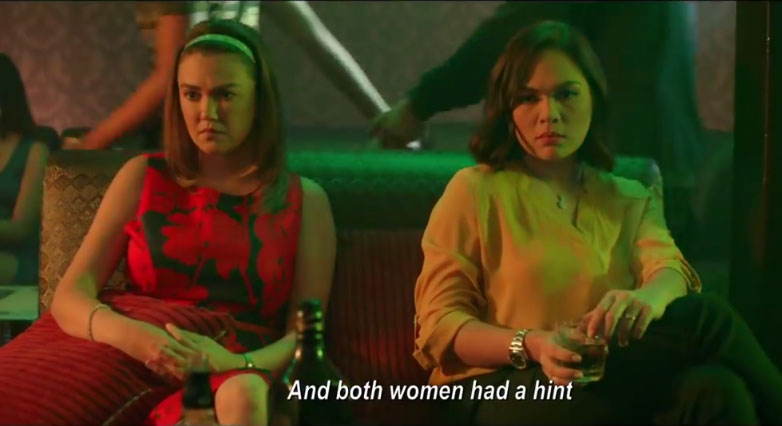 The film follows the story of Lianne (Juday) and Cindy (Angelica), who at first have their happy individual lives with their husbands played by Joross Gamboa and JC de Vera. Their wold collide when they expected something different with their husbands, until they find out both of them are gay and having a relationship. 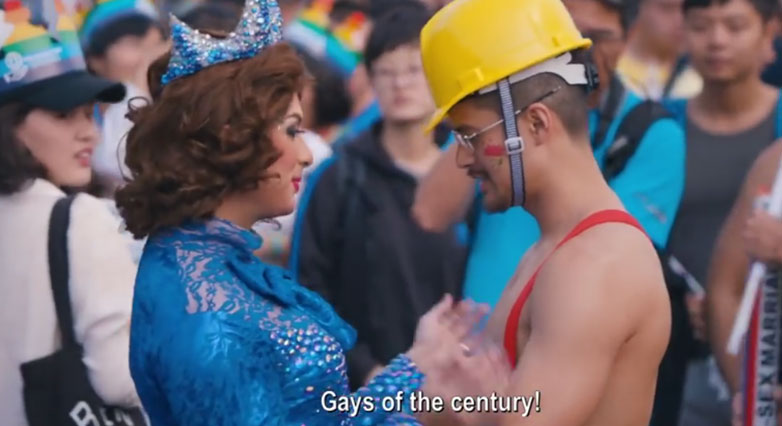 Will they fight for their love or will they give up for love?