Good vibes and a heartwarming story about friendship and aspirations delighted viewers as iWantTFC’s youth-oriented series “Tara, G!” premiered on the streaming platform and made it to the list of the Top 10 most watched shows.

The pilot episode introduced viewers to Team WISE – Anthony Jennings, Kaori Oinuma, JC Alcantara, Vivoree Esclito, Zach Castañeda, and CJ Salonga. They are a solid barkada with different quirks but they are united with the shared goal of bringing back the glory of La Guerta by making a living as coffee farmers.

Team WISE, who relies heavily on their coffee business for their future, was one step closer to making their dreams come true when Rocky (Anthony) scored a one-time, big-time deal with a coffee wine client. However, their plans were spoiled when an eccentric city girl named Cars (Daniela Stranner) accidentally broke all of their coffee wine bottles. 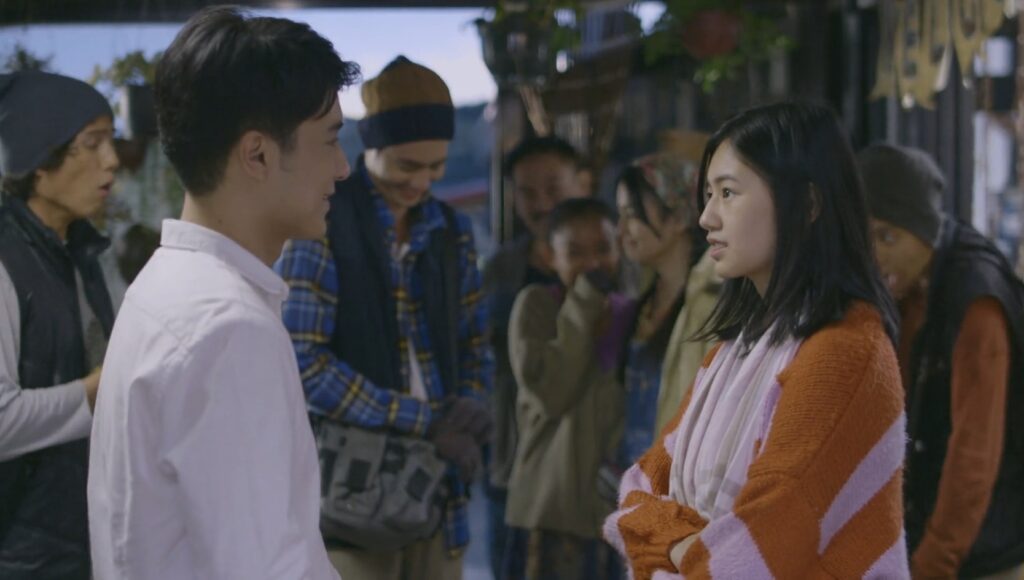 Team WISE’s hearts were shattered since the profit for their coffee business was supposed to be used for Jengjeng’s (Vivoree) monetary needs or else she will have to leave La Guerta. Legs (Kaori), for instance, was able to study in the city because of their coffee business.

Viewers praised the series for putting emphasis on the struggles of traditional coffee farmers, as well as teaching valuable lessons to today’s youth. 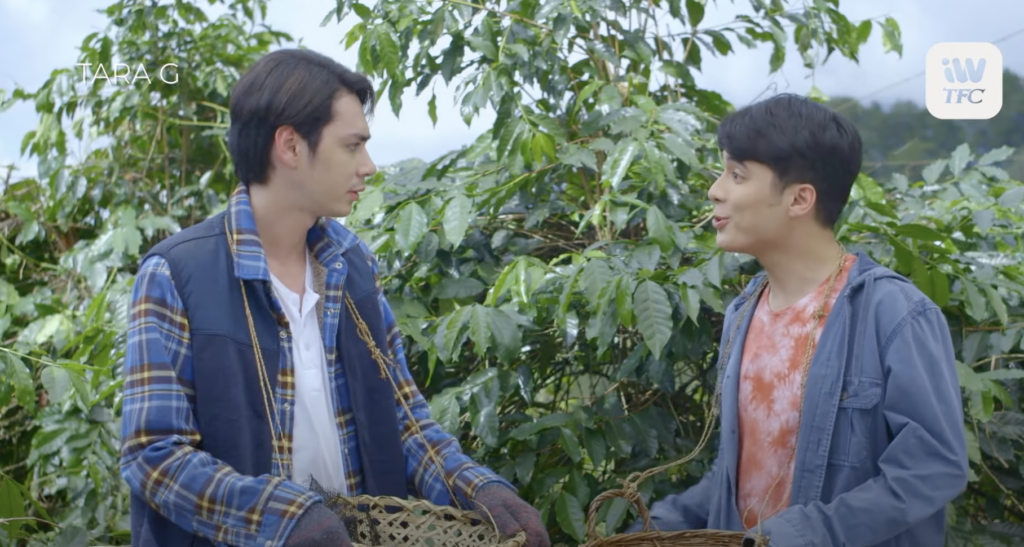 Social media influencer Francis Sajorda also gave a positive review for the series, which was shot entirely in Benguet.

“Ang sarap mag-feeling young at Gen Z because of this serye. Maganda ang pagkakatahi sa kwento ng both traditional and modern ways ng Benguet – there’s something for everyone in the series, hindi lang pang-Gen Z. It is a good show with so much heart in it,” he said.

In the succeeding episodes of “Tara, G!” Cars will be forced to fit in with Team WISE and make-up for the chaos she caused in their town. Will she find a new group of friends or will her stubbornness affect the friendship of Team WISE?

Viewers can also watch the live reaction show, “Tara, G! With Me,” every Friday on iWantTFC’s Facebook page and YouTube channel, where the cast reacts to each episode.

“Tara, G!” streams worldwide and a new episode drops every Friday at 8 PM (Manila time). The series is free in the Philippines on the iWantTFC app (iOs and Android) and website (iwanttfc.com) and it is also available for premium subscribers outside of the Philippines.

Previous ArticleBINI, all set for ‘Feel Good’ album showcase at Skydome
Next Article “RESBAK” By Gloc-9, Pricetagg, Omar Baliw, CLR, and Shanti Dope Is The Hottest All-Star Rap Song Of 2022