In the grand finale between Blacklist International and ECHO PH, Blacklist International won 4-2 and edged out the competition to be the MPL-PH S10 Champions! They will take home the lion’s share of USD 150,000, and a ticket to the M4 World Championships happening in Jakarta between 1 – 16 January. They will once again clash with ECHO in the legendary championship, that garnered a peak-concurrent viewership of 3.1m viewers in the last iteration according to analytics partner Esports Charts. 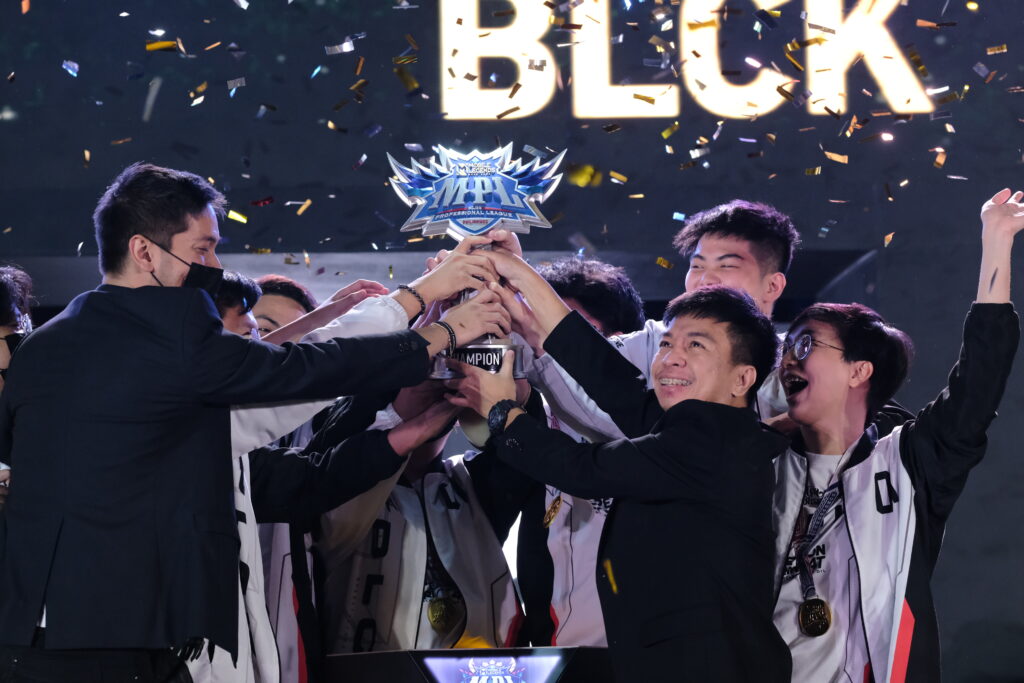 Over 4,500 audiences came down to support their favourite teams at Blue Leaf Cosmopolitan in Quezon City. The grand finals saw a staggering 1,600 offline viewers and an online viewership of over 900,000*, with audiences as far as Singapore coming with handmade banners and clappers to give their teams more strength. This support helped to propel Edward Jay ‘Edward’ Dapadap to become the Finals MVP, winning USD 1,000.