Jane De Leon is ready to fly as Darna, but before she soars even higher to take on this iconic superhero role, the 23-year-old actress lands on the covers of Metro first.

Clad in fiery red ensembles that are symbolic of Darna and the heroine’s strength and courage, Jane returns as a Metro muse in this two-cover special. Released ahead of ABS-CBN and JRB Creative Production’s “Mars Ravelo’s Darna” series premiere this Monday (August 15), this cover feature further stirs up excitement for the much-awaited small screen adaptation.

It’s no secret what this project has been through to materialize, but it’s definitely worth the wait. On her preparations for her breakthrough role, Jane told Metro.Style, “More on exercise, diet, and dapat hindi ka lang okay physically, but dapat okay ka rin mentally and emotionally.”

Though she was first announced as the new generation’s Darna back in 2019, to this day, Jane is still in awe of this amazing opportunity. She said, “It’s really a big project and, siyempre, iconic role ’to si Darna, but everything has a reason. I tried. Nag-audition ako for this role and ’yun, may tiwala ako kay Lord kung ano ’yung plan Niya—kung bakit Niya ako nilagay dito bilang si Darna.”

Jane’s latest Metro covers are in collaboration with JRB Creative Production and Star Magic as part of the #MetroXStarMagic30 series of covers in celebration of the talent management’s 30th anniversary. 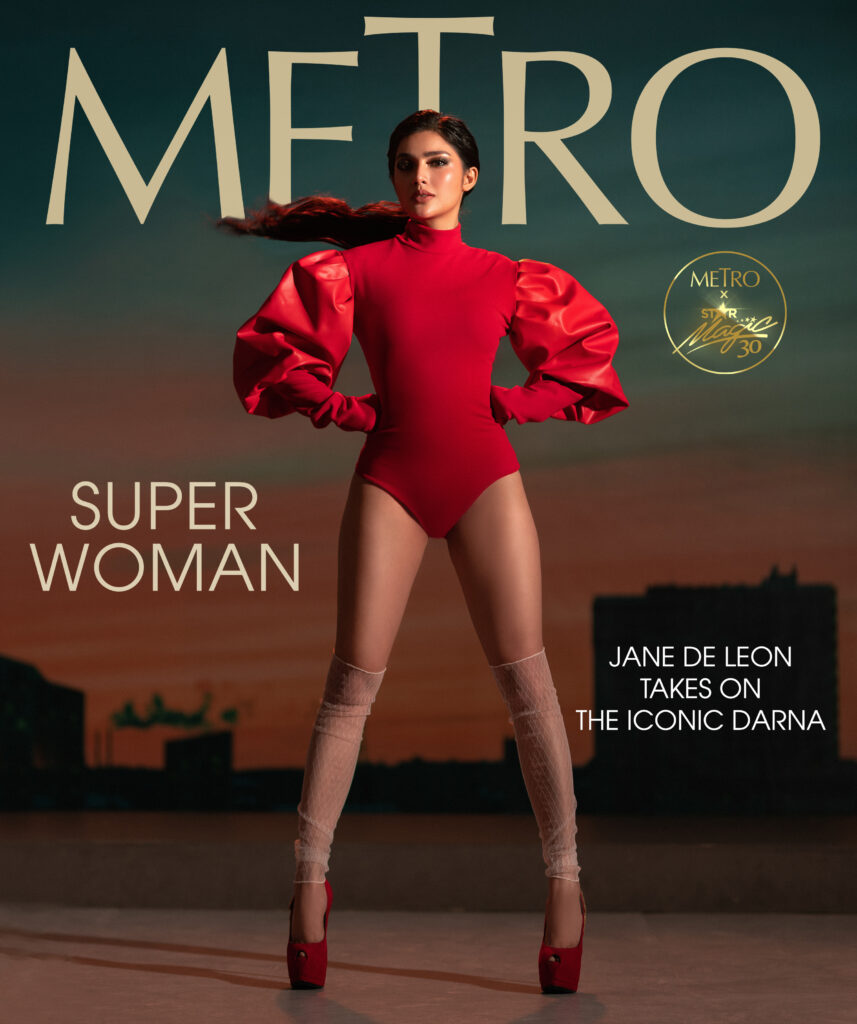 Previous ArticleMaymay, Out To Showcase Her Beauty And Sexiness In “Slay”
Next Article Niki Releases New Album Nicole Out Now via 88RISING