It seems a lot of listeners find themselves coming back to Parokya Ni Edgar’s gem of a track “Your Song” because right now, it just surpassed 100 million streams on Spotify and still continues to rack up more streams. 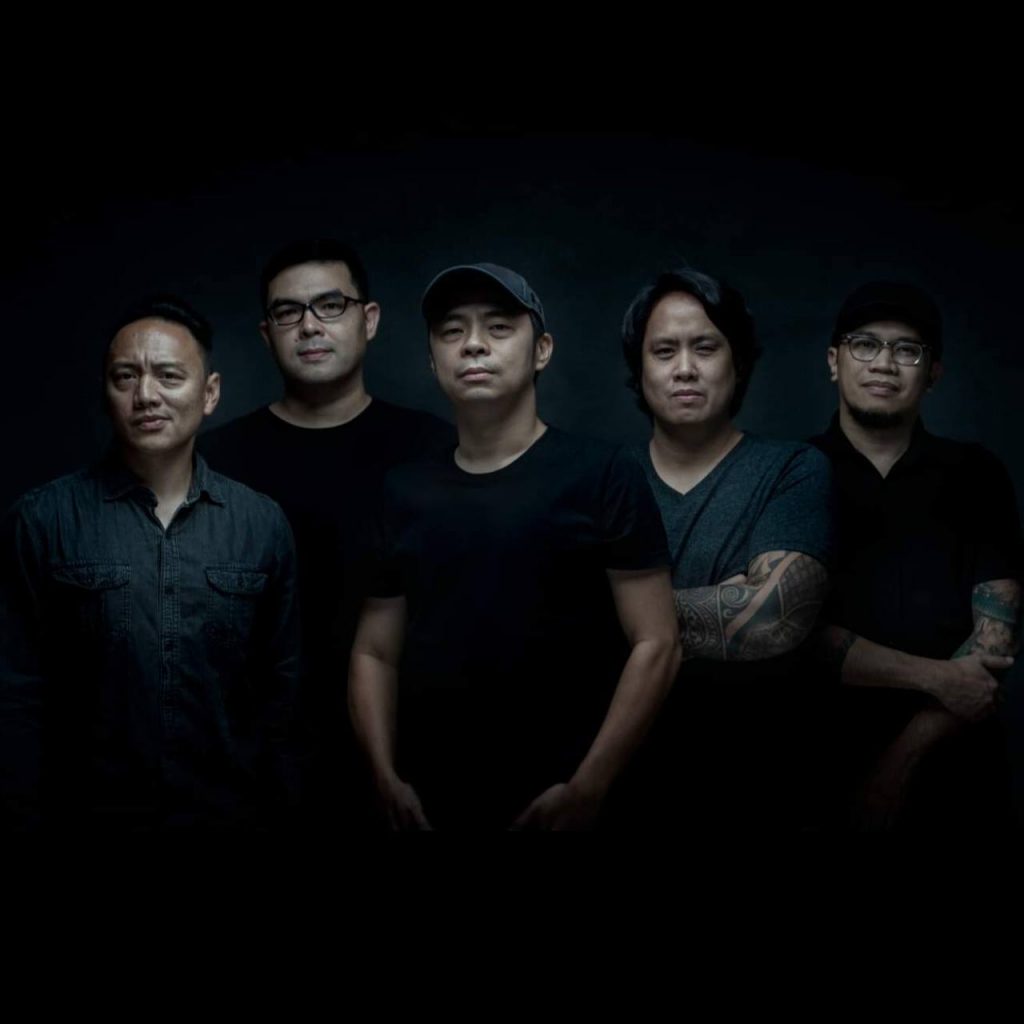 The song, which was off the band’s 2003 record Bigotilyo is PNE’s first song to ever hit the said Spotify milestone. Time and time again, the band has been very thankful for all the love this simple love song of theirs has been getting over the years.

What’s also surprising is the fact that “Your Song” was never released as an official single by the band during their Bigotilyo era. The song, clocking in at less than three minutes and was written and sung by guitarist Gab Chee Kee organically rose to popularity during the mid-2000s. Since the song gained massive mainstream popularity, Parokya Ni Edgar decided to include “Your Song” on their Inuman Sessions Vol. 2 setlist back in 2012.

Likewise, Asia’s Limitless Star Julie Anne Jose was able to do a rendition of “Your Song” as it became included on her 2018 album Breakthrough. Her own version now has over 50.5 million streams on Spotify and counting.

Julie Anne’s Wish Bus performance of “Your Song” on the other hand has over 40.1 million views as of this writing on YouTube. 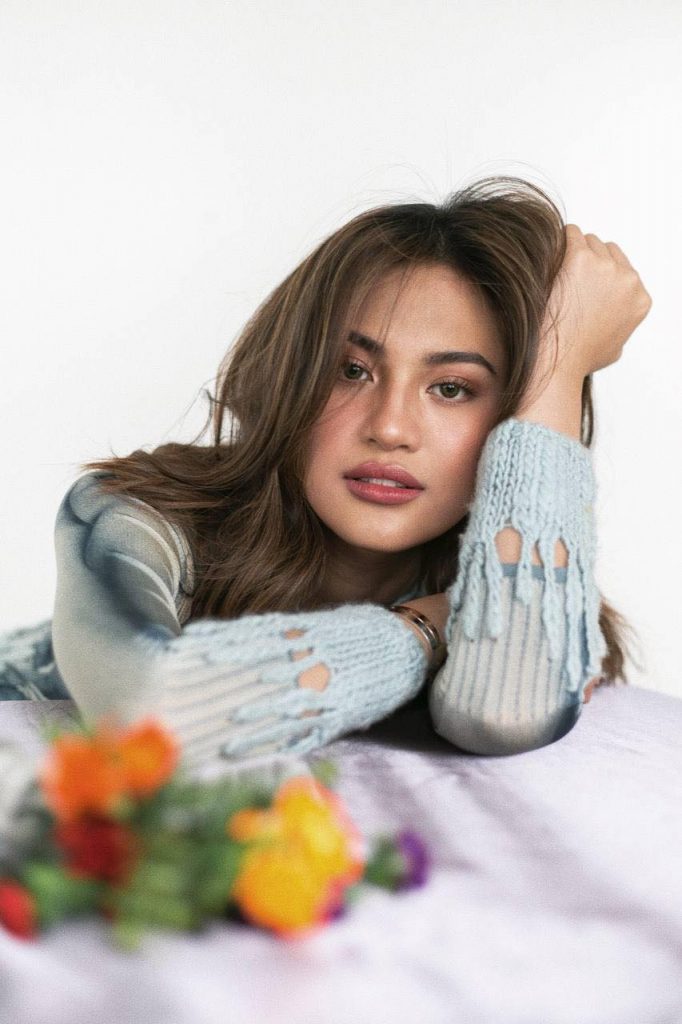 Continue to show your love and listen to Parokya Ni Edgar’s “Your Song” on your favorite digital streaming platforms under Universal Records.