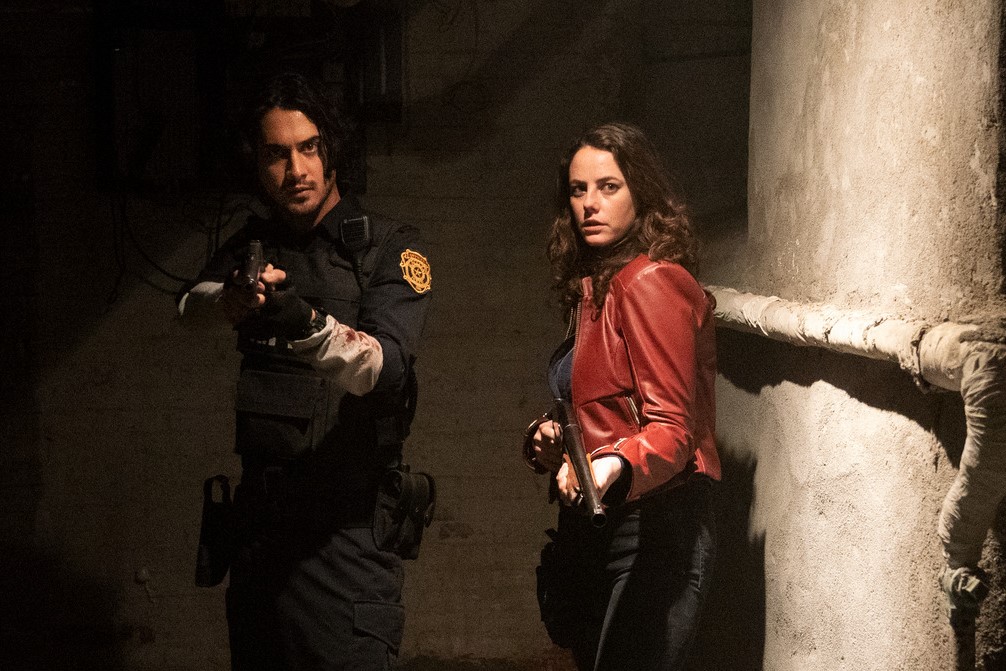 “I’d grown up with her, watching her in the British TV show Skins,” says writer-director Johannes Roberts. “Claire Redfield is our entry into the world, and Kaya shares her street-smart toughness. She is tough and funny – she loved the action stuff and was very good at it. She does a lot of the emotional lifting in the movie, but also a lot of shooting zombies in the head and fighting crazy creatures. She was perfect.” 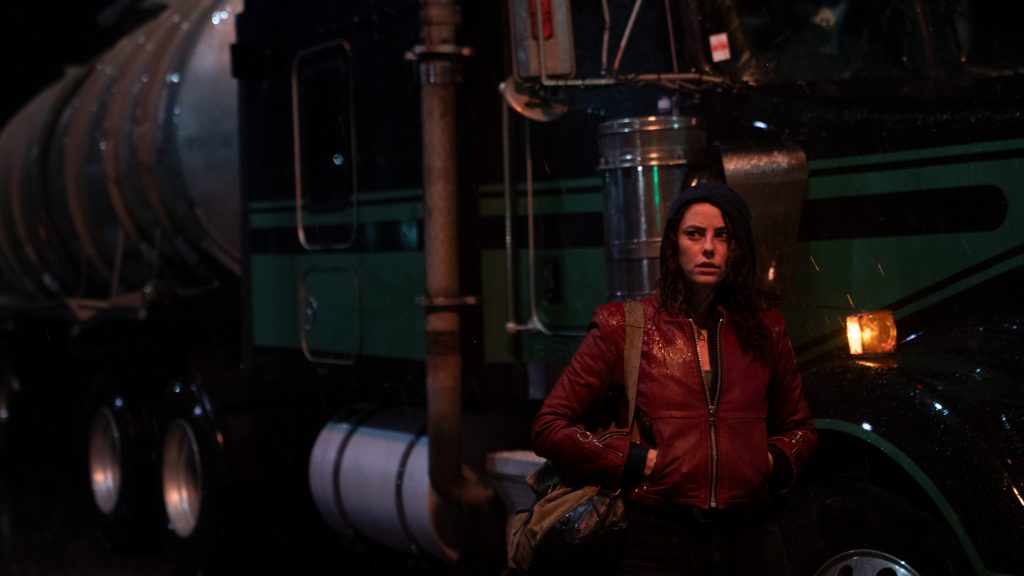 For both cast and crew, it was crucial to treat these iconic characters with respect. “There’s obviously a huge responsibility, because my character is so important to so many people,” Scodelario says. “I started looking through all the different incarnations of the game and reading what fans loved about each, and which ones resonated the most and why.”

“Claire is the stranger who comes to town and leads us on this journey,” says Scodelario. “She’s going back to her childhood town because she has a sense that something is wrong and feels a deep urgency to get to her brother, to warn him. But when we meet Claire and Chris as adults, we notice quite quickly that something has happened between them. They find it very difficult to communicate. They don’t quite trust each other. As the story progresses, we learn they have a bond, borne through a traumatic childhood, that they’ve learnt to deal with in opposite ways. Chris joined the police and Claire has gone on the street. As we follow them, they find a way to unite and come back to each other.”

Returning to the origins of the massively popular Resident Evil franchise, fan and filmmaker Johannes Roberts brings the games to life for a whole new generation of fans. In Resident Evil: Welcome to Raccoon City, once the booming home of pharmaceutical giant Umbrella Corporation, Raccoon City is now a dying Midwestern town. The company’s exodus left the city a wasteland…with great evil brewing below the surface. When that evil is unleashed, a group of survivors must work together to uncover the truth behind Umbrella and make it through the night.