ABS-CBN announced that award-winning young actors Joshua Garcia and Zaijian Jaranilla are joining Jane De Leon in the much-anticipated “Darna: The TV Series,” which will be directed by Chito S. Roño.

For the first time ever, a live cast revelation was held–staged at the ABS-CBN Soundstage in the City of San Jose Del Monte, Bulacan—followed by a story conference with the stars of the highly-anticipated TV adaptation that is set to start filming in November.

Zaijian will breathe new life into the character of Ding, the younger brother and sidekick of the titular character, Darna/ Narda, portrayed by Jane. Joshua, a policeman and EMT named Brian, will be Narda’s love interest.

As previously announced, Iza Calzado (Leonor) is taking on the role of the first Darna, who is expected to pass the magical stone to her daughter Narda. 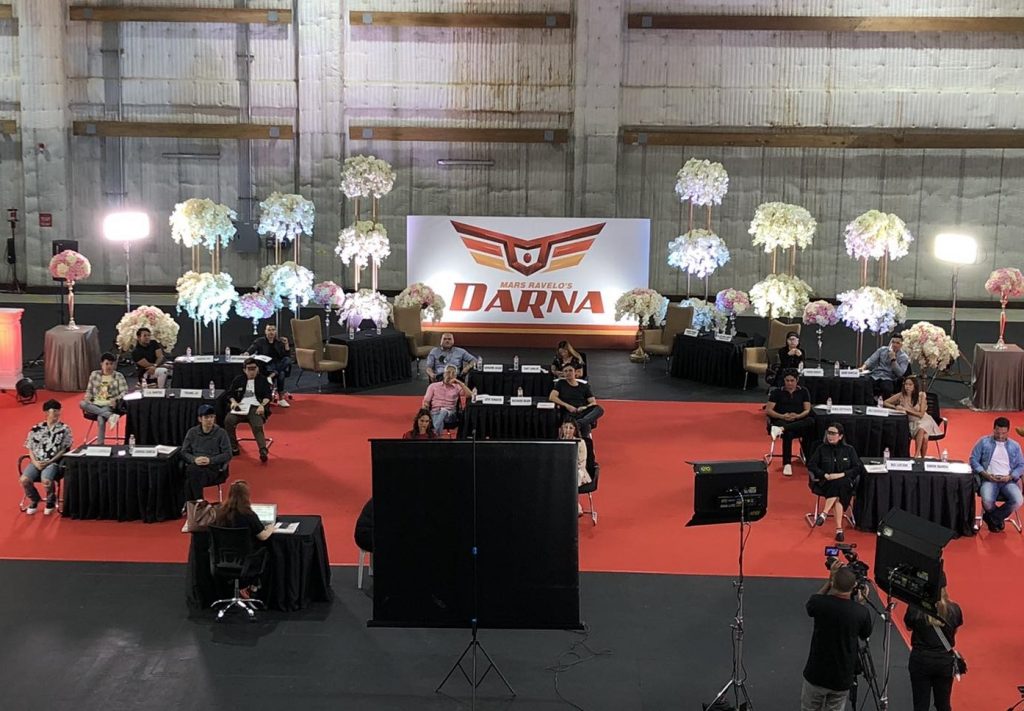 Meanwhile, no actress has been named yet to play the role of the series’ supervillain, Valentina.

The series, to be produced by ABS-CBN’s JRB Creative Production, is based on the iconic Filipino superheroine created by Mars Ravelo, whose 115th birth anniversary will be commemorated on October 9.