Viu, PCCW’s leading pan-regional OTT video streaming service, announces that the highly anticipated Korean crime-thriller drama, One Ordinary Day, will be exclusively available on its platform. After announcing a series of high profile Viu Korean Original series like Lovers of The Red Sky and Now We are Breaking Up, Viu brings yet another much-awaited K-drama to its audiences.

Set to premiere on Viu on November 27, 2021, One Ordinary Day boasts some of South Korea’s top actors, including Kim Soo-hyun, who last starred in the hit K-drama It’s Okay to Not Be Okay, veteran actor Cha Seoung-won, and Less Than Evil actress Lee Seol. 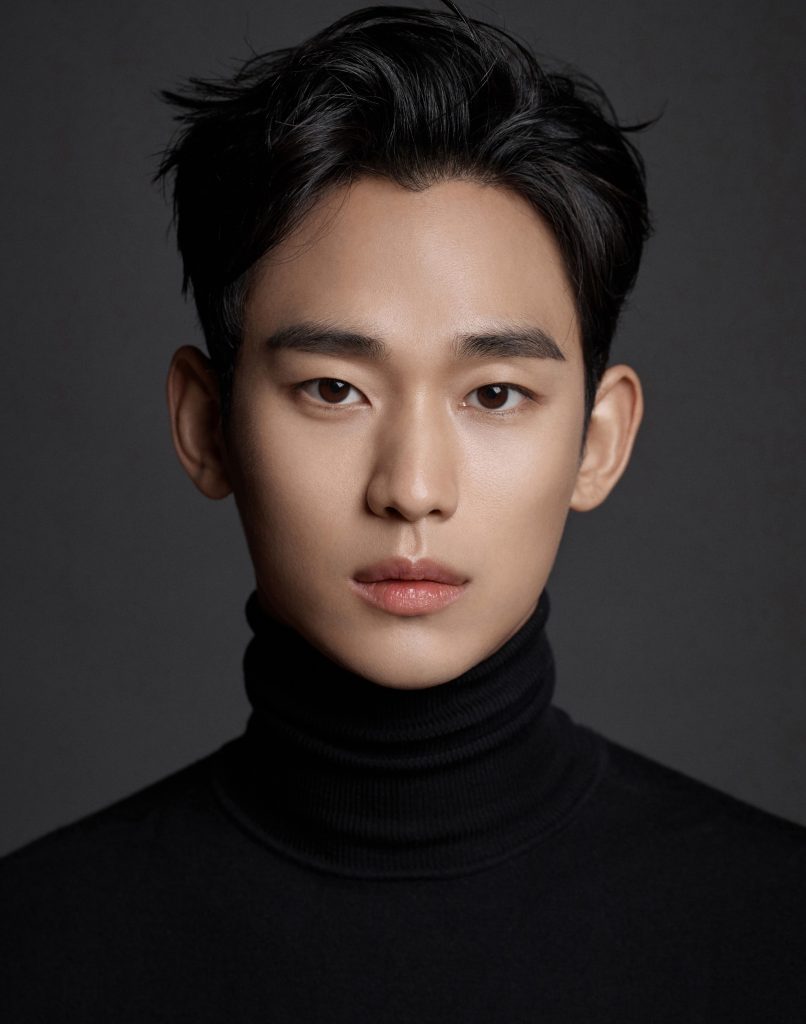 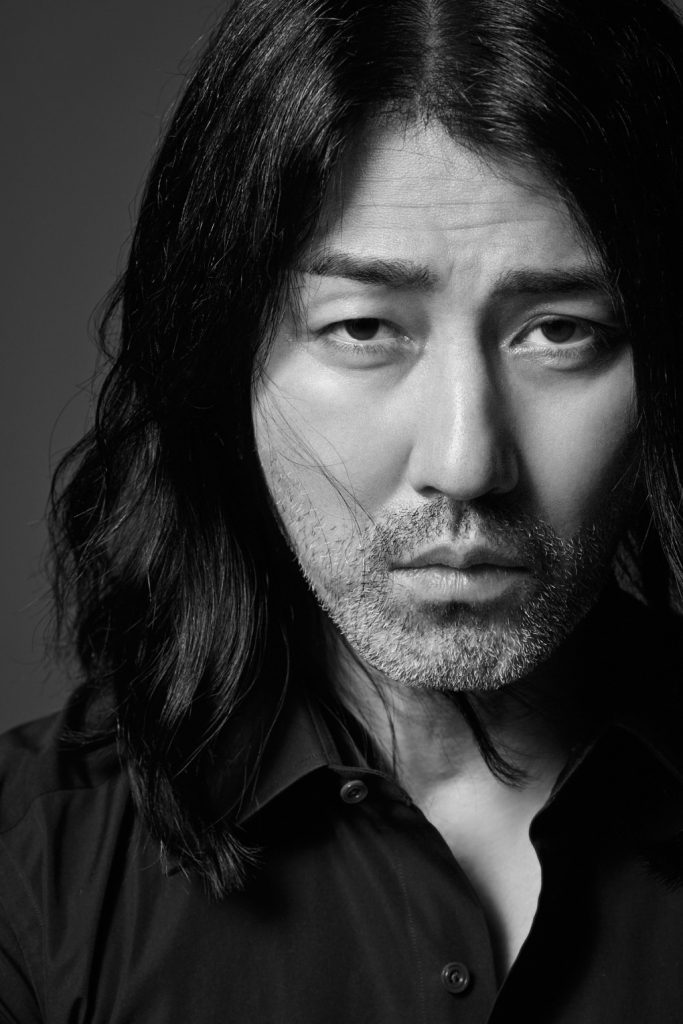 The stellar cast headlines One Ordinary Day, which is based on the gripping British drama Criminal Justice. In the Korean remake, the story revolves around two men whose lives change completely after a woman is found murdered. Kim Soo-hyun plays an ordinary college student Kim Hyun-soo who, after one drunken night of fun, finds himself the prime suspect in the gruesome murder of a woman he had spent the night with. With all circumstantial evidence pointing at him and the case receiving increasing scrutiny in the media and on social media, the prosecution is eager to declare him guilty.

The only person who comes forward to take his case is Shin Joong-han (played by Cha Seoung-won), a small-time lawyer who barely passed the bar exam. He decides to help Hyun-soo on his intuition that he is innocent. With the odds stacked against them, the pair must put up an intense fight to bring justice and reveal the real perpetrator in a case that will not only change their lives, but also shake the criminal justice system of the country.

With the release of Lovers of The Red Sky this week on the platform, Viu has ensured that Viu-ers have something exciting to come to every month. The fantasy romance historical drama starring Ahn Hyo-seop, Kim Yoo-jung, Gong Myung and Kwak Si-yang is already becoming very popular amongst K-drama lovers. This is the third Viu Korean Original series after the highly successful River Where the Moon Rises and Doom At Your Service. 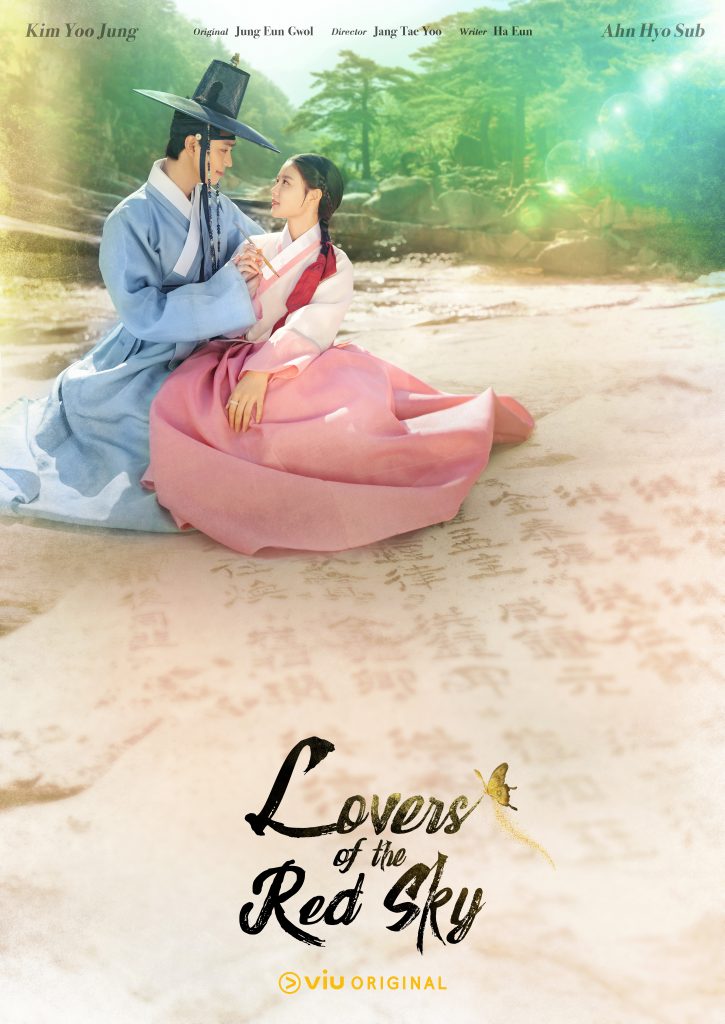 One Ordinary Day will be preceded by yet another blockbuster K-drama of the year, Now We are Breaking Up, starring top grade actress Song Hye-kyo, scheduled to launch on November 12 as a Viu Original. In 2021, Viu has been the home to some of the most anticipated simulcast K-dramas from Korea including The Penthouse series, Sell Your Haunted House, Taxi Driver and Police University. 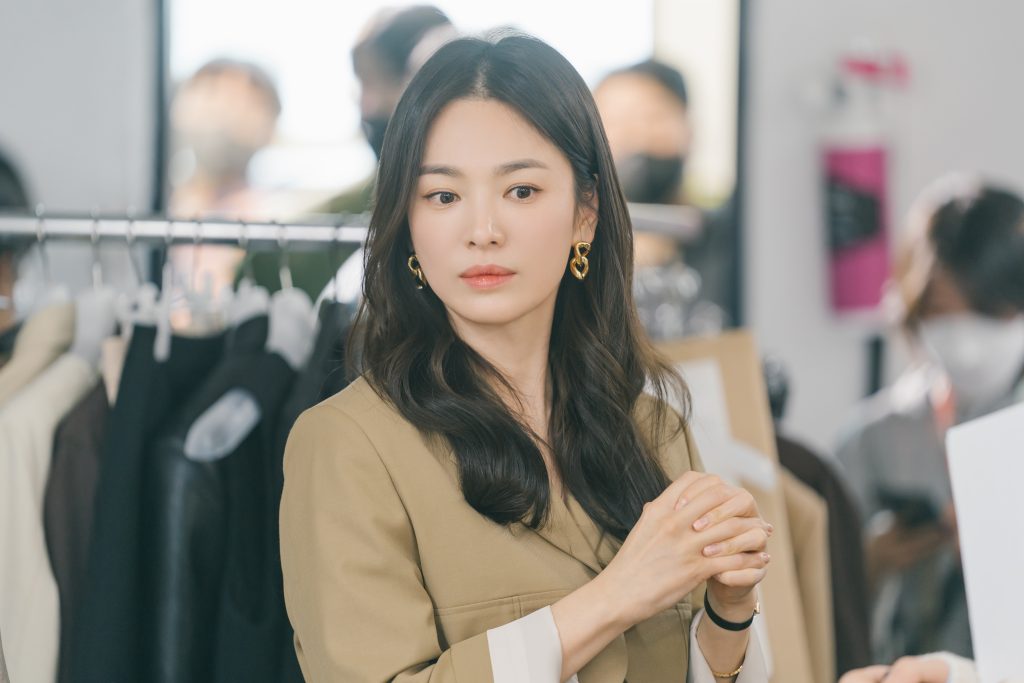 Ms. Marianne Lee, Chief of Content Acquisition & Development, Viu, said, “Viu is determined to bring the best of Asian entertainment to our viewers. From investing in original productions to securing the exclusive rights to top Korean drama series, Viu constantly offers enthralling shows with a wide selection of Korean content on one convenient platform for our audiences.”

Viu-ers in Hong Kong, Singapore, Malaysia, Indonesia, Thailand, the Philippines, Myanmar, India, United Arab Emirates, Saudi Arabia, Qatar, Kuwait, Bahrain, Oman,
Jordan, and Egypt will be able to watch One Ordinary Day exclusively on Viu from November 27, 2021. This series and other top performing titles can be watched on the Viu app which can be downloaded for free on the App Store, Google Play, and selected smart TVs, as well as on the web at www.viu.com.

The Viu service is available to consumers through a dual model with an ad-supported free tier and a premium subscription tier. Viu offers fresh premium TV series, movies and lifestyle programming in local and regional languages and subtitles in different genres from top content providers, as well as premium original productions under the brand “Viu Original”.

Viu also offers users streaming and download features, and localized user interfaces across a myriad of connected devices. Viu can provide the best viewing experience regardless of device or network conditions.

The service can be accessed via Viu app (available for free on App Store and Google Play) on connected devices, e.g. smartphones and tablets, select smart TVs, as well as on the web by logging into www.viu.com.

PCCW Limited (SEHK: 0008) is a global company headquartered in Hong Kong which holds interests in telecommunications, media, IT solutions, property development and investment, and other businesses.

PCCW owns a fully integrated multimedia and entertainment group in Hong Kong engaged in the provision of OTT video service locally and in other places in the region. Through HK Television Entertainment Company Limited, PCCW also operates a domestic free TV service in Hong Kong.

Also wholly-owned by the Group, PCCW Solutions is a leading IT and business process outsourcing provider in Hong Kong, mainland China and Southeast Asia. In addition, PCCW holds a stake in Pacific Century Premium Developments Limited and other overseas investments. To learn more about PCCW, please visit www.pccw.com.