Lucky players can win up to P1 million in cash prize by playing in Jeepney TV’s “Game KNB?” in its season 3 finale episode this Friday (July 16) on kumu, culminating the interactive game show’s “Road to 1 Million” campaign. 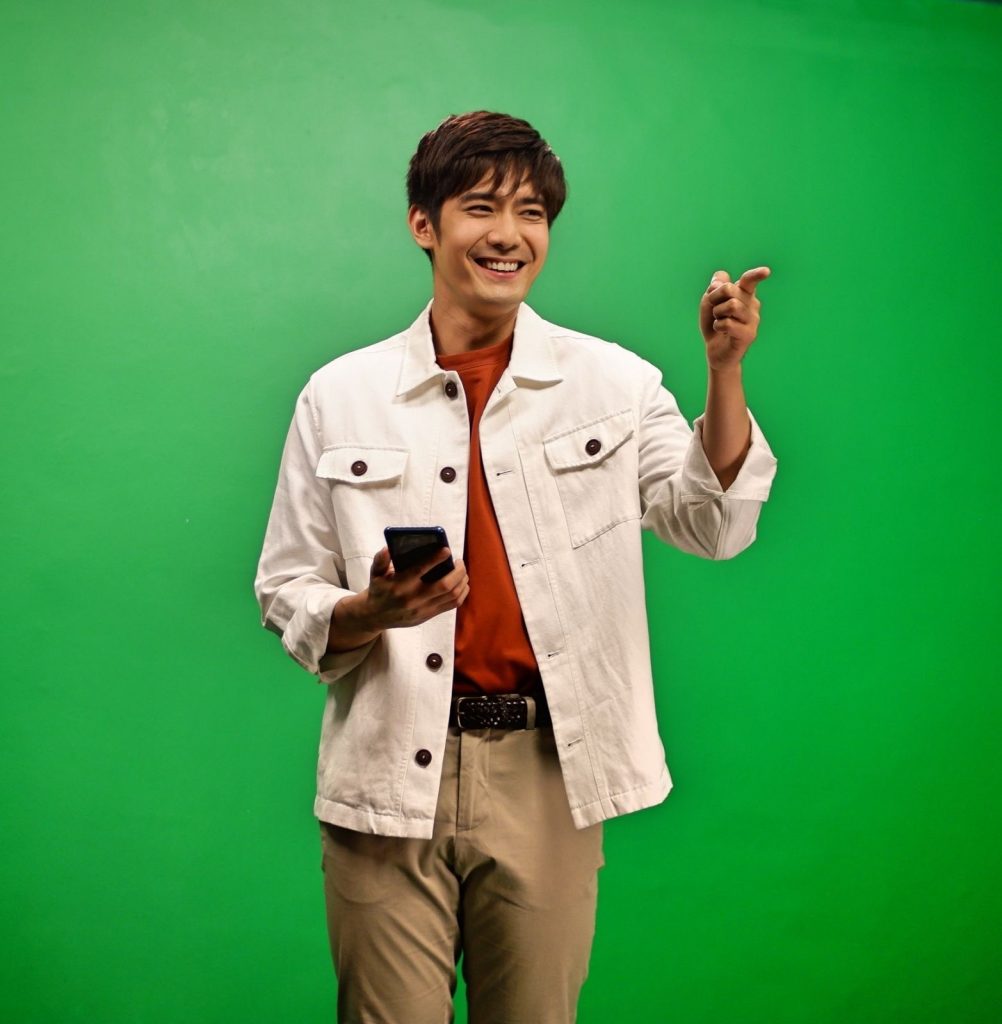 During last Friday’s (July 9) episode, 153 players who vied for the cash prize of up to P300,000 were able to ace all the trivia-based questions on nutrition and human body in the “Pili-Pinas” segment. The total jackpot money will be equally divided among them.

Aside from the cash prize, 50,000 kumu coins were also given to the first kumunizen who was able to send the correct answer to the ‘Question of the Day’ related to the challenge that Robi took on in the “Robi, Game KNB?” segment. 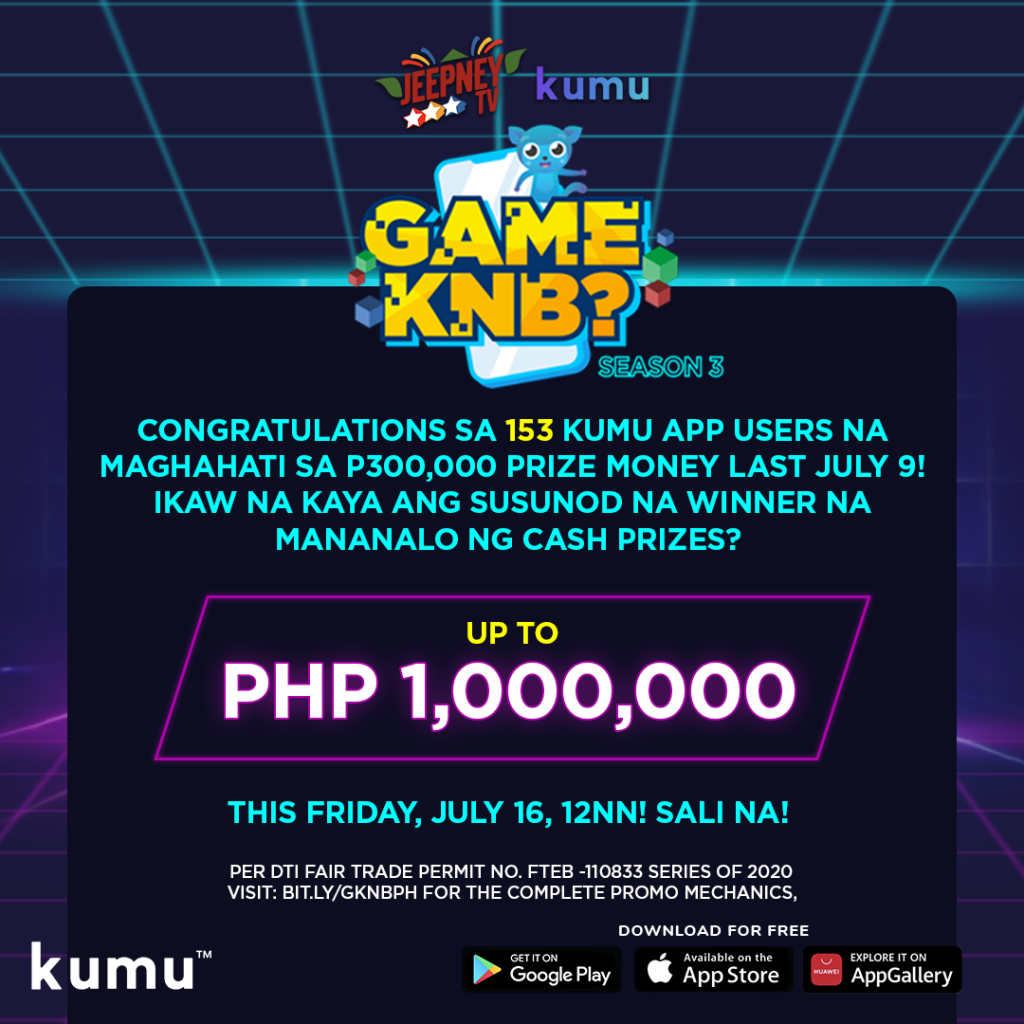 The “Road to 1 Million” campaign of “Game KNB?” previously gave away cash prizes of up to P100,000 (June 25) and up to P200,000 (July 2) to winning players. Its overall cash prize of P1.6 million is the biggest on any kumu program at present, and was launched as a show of gratitude as Creative Programs, Inc’s (CPI) channels on kumu recently reached over a million followers.

Test your wits and win prizes by playing in “Game KNB?,” livestreamed daily via @gknb on kumu at 12 nn with simulcast on Jeepney TV in cable and via its Facebook page and through TFC IPTV and myx Global.