The sinister story of three teenage robbers in “Tenement 66,” which is representing the Philippines in South Korea’s Bucheon International Fantastic Film Festival, is set to stream all over the world on iWantTFC, KTX.ph, and TFC IPTV beginning this July 23. It will also be available in the Philippines via SKY Pay-Per-View and Cignal Cable Pay-Per-View. 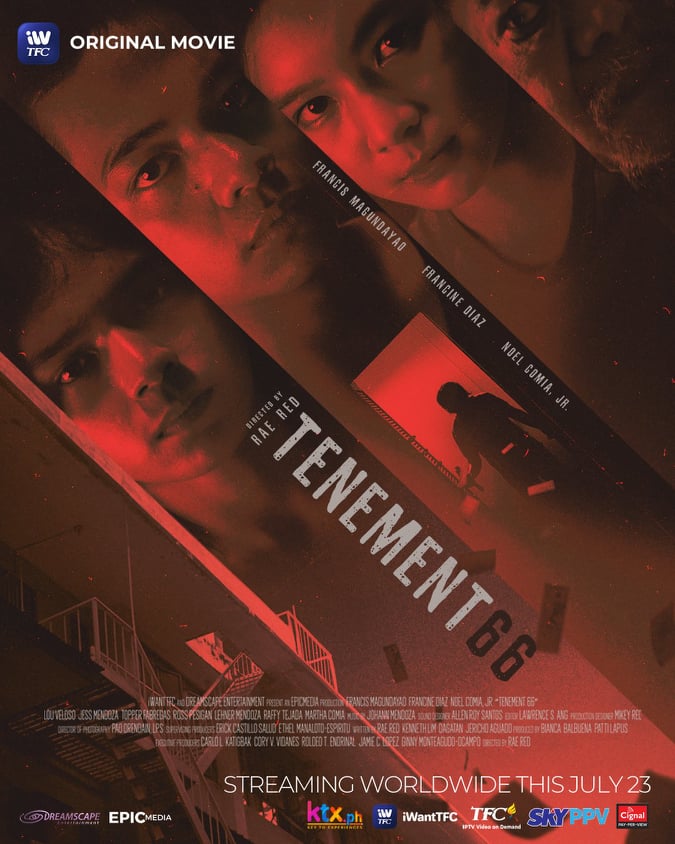 In the hopes of escaping their miserable lives in the tenement, Lea (Francine) connives with her neighbors Teban (Francis) and Ron-Ron (Noel) into robbing Nando’s (Lou Veloso) suspicious unit after she witnessed the old man steal a large amount of money. Teban, who is looking to start anew after being released from prison due to theft, initially refuses Lea’s bribe but agrees later on in a desperate attempt to pay for his sick brother’s hospital bills.

As Lea, Teban, and Ron-Ron force their way into Nando’s eerie unit, they unexpectedly face a violent stand-off against evil criminals who viciously torment them and hold them hostage.

Will they be able to escape the gruesome situation that they got themselves into? 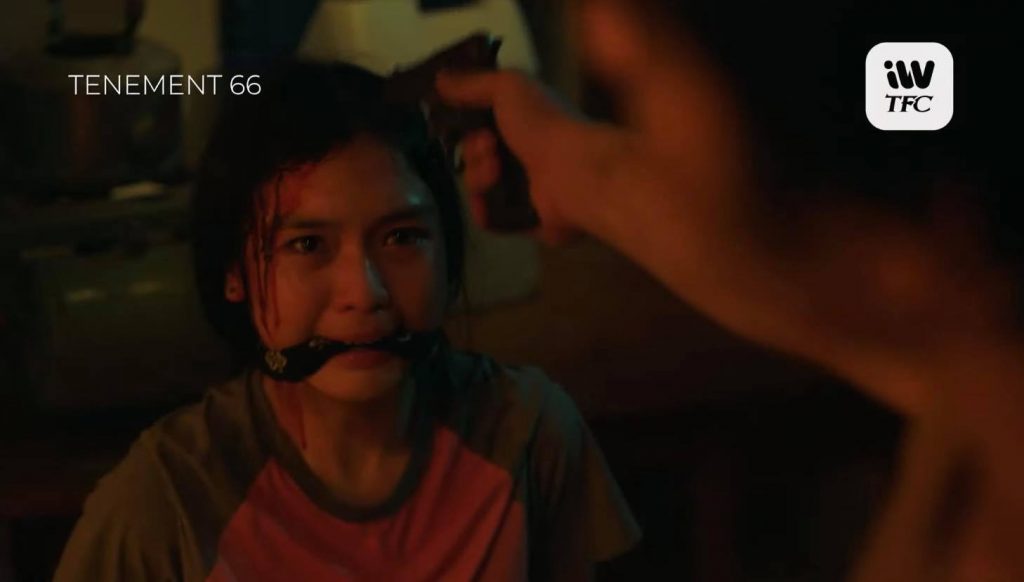 Viewers worldwide can purchase their tickets on iWantTFC’s website (iwanttfc.com) or mobile app for Android users, KTX.ph, and TFC IPTV for P249 or US$ 4.99, and in the Philippines via SKY Pay-Per-View and Cignal Cable Pay-Per-View for P250. Access to the film will be valid for 48 hours only.