Cardo (Coco Martin) and Lia (Jane De Leon) are back to being enemies after she threw him out of her house in the teleserye “FPJ’s Ang Probinsyano,” which airs weeknights on Kapamilya Channel, A2Z, and TV5. 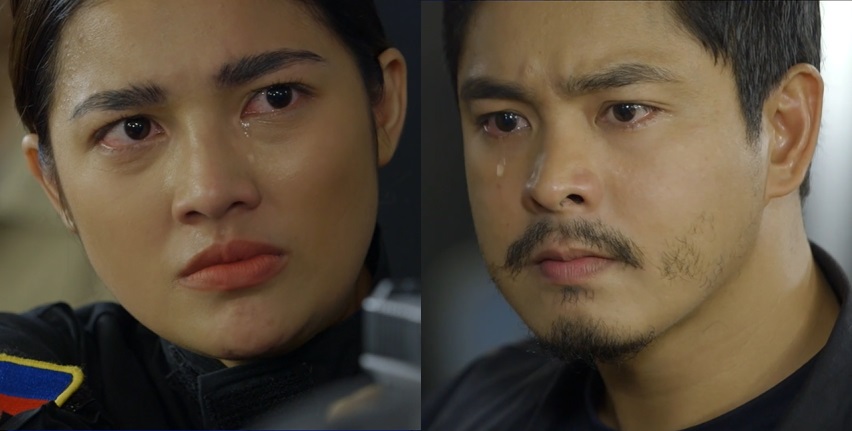 Reeling from Cardo’s betrayal, Lia has ordered Task Force Agila to leave her house immediately after he broke his word and launched a deadly attack against the Black Ops that put her ex-boyfriend Albert (Geoff Eigenmann) in critical condition. 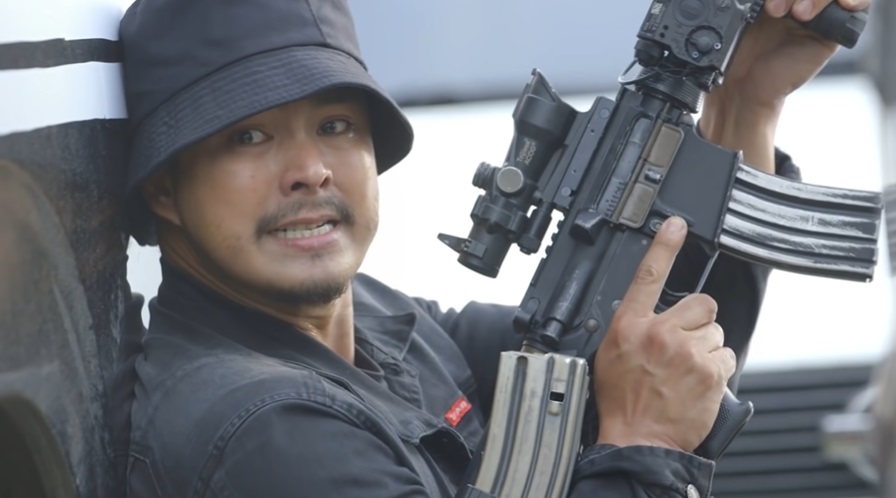 Even Cardo’s friends, especially Diana (Angel Aquino), were hurt by his selfish actions, which could put them in even greater danger. 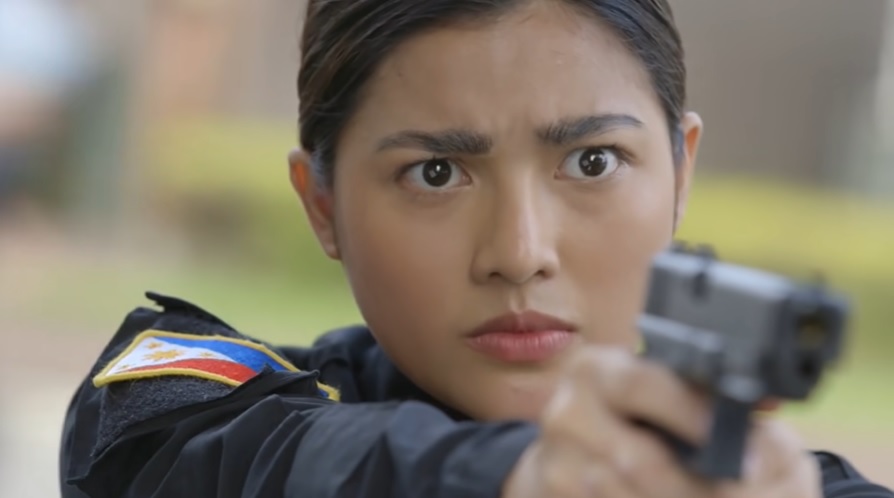 While Cardo and Lia are at odds with each other, they may have to join forces once again after her sister Audrey (Aya Fernandez) got kidnapped by unidentified men.

What will happen to Task Force Agila now that they have been kicked out by Lia? Will Lia and Cardo patch things up in order to save Audrey?

Don’t miss “FPJ’s Ang Probinsyano,” weeknights on Kapamilya Channel, A2Z, TV5, CineMo, Kapamilya Online Live on ABS-CBN Entertainment’s YouTube channel and Facebook page, iWantTFC, WeTV, and iflix. Viewers who use any digital TV box at home such as the TVplus box only need to rescan their device to be able to watch “FPJ’s Ang Probinsyano” on TV5 and A2Z. For viewers outside of the Philippines, catch it on The Filipino Channel on cable and IPTV.

Previous ArticleHere’s why Chickenjoy is the Pride and Joy of the Philippines
Next Article Maine Mendoza reveals a smarter way to pay: GigaLife App’s new ‘GigaPay with PayMaya’ feature