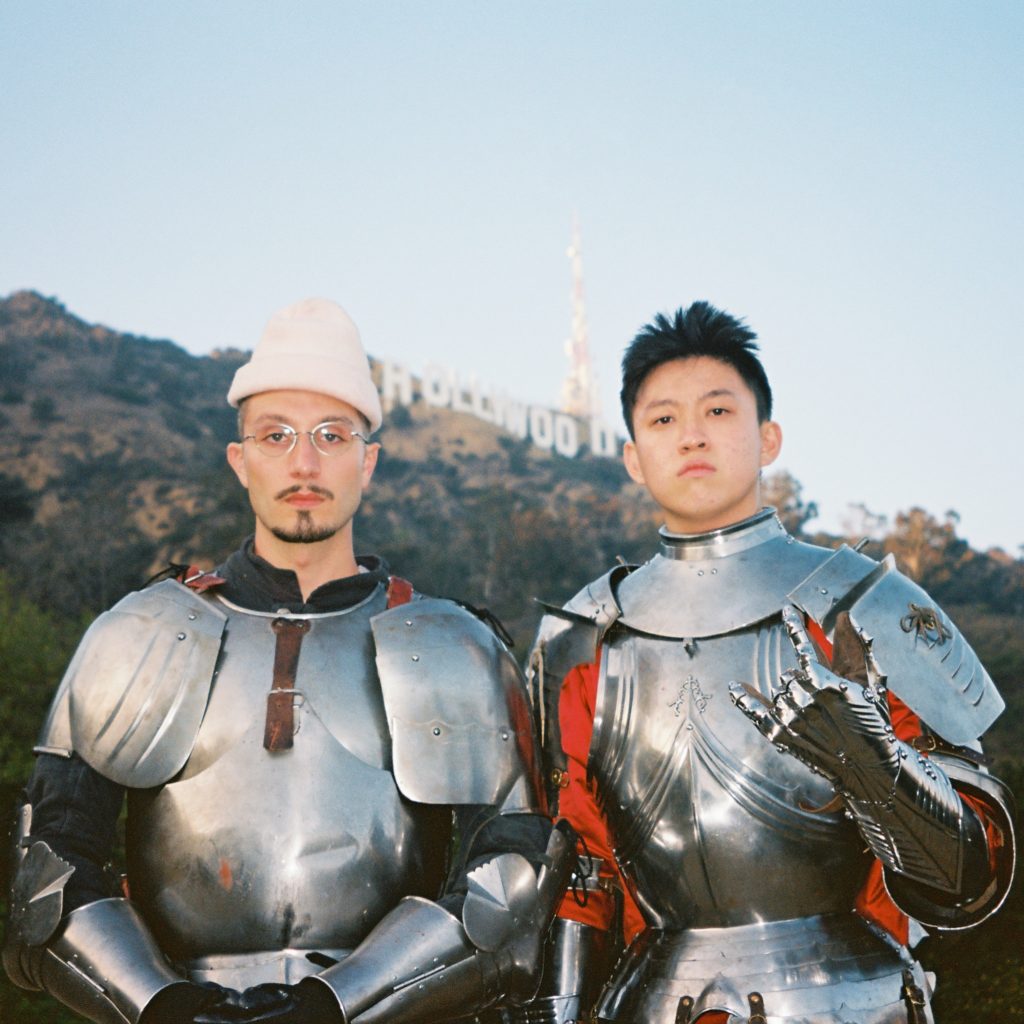 Following the release of the infectious and highly lauded ‘wussup’ last month, bbno$ is back with another incredible new single ‘Edamame’, lifted from his forthcoming album ‘Eat Ya Veggies’, due September 2021. Collaborating with 88Rising’s Rich Brian, the track sees the duo effortlessly maintain an astonishing flow over an uptempo beat, all whilst continuing to flaunt their lavish lives and antics. With its horn section hook, thumping bassline and deftly delivered vocals, ‘Edamame’ is yet another impressive track to add to bbno$’s growing catalogue.

Talking about the track, bbno$ said…”i started making music right after rich brian popped off and i was obsessed with glow like dat. my 19 year old self is still fan boying over edamame. i hope everybody rocks with it as much as i do. gg no re.” 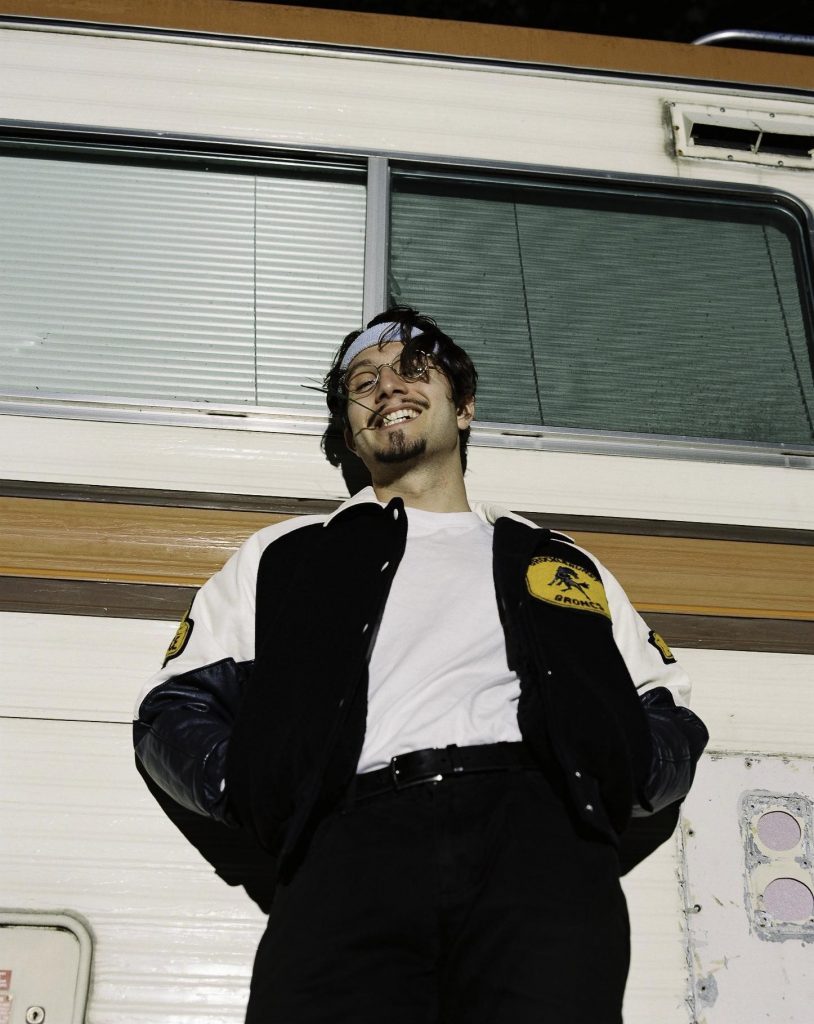 bbno$ has also recently announced the EAT YA VEGGIES! tour, which will see him perform across the US & Canada throughout October and November this year, as well as a subsequent rescheduled UK and European tour, in February and March 2022. Full tour dates and tickets can be found here: https://bbnomula.com/tour/

bbno$ has become a case study in how to succeed as an independent artist. The sheer success accumulated by the young artist is evidenced by the fact that bbno$’s tracks have now been streamed more than 2 billion times. He has amassed more than 600,000 TikTok followers, and over one million Instagram followers, and his tracks have been used in over 10 million TikTok videos which have been watched a total of 2 billion+ times. He has since sold-out headline tours in North America, China, and Europe.