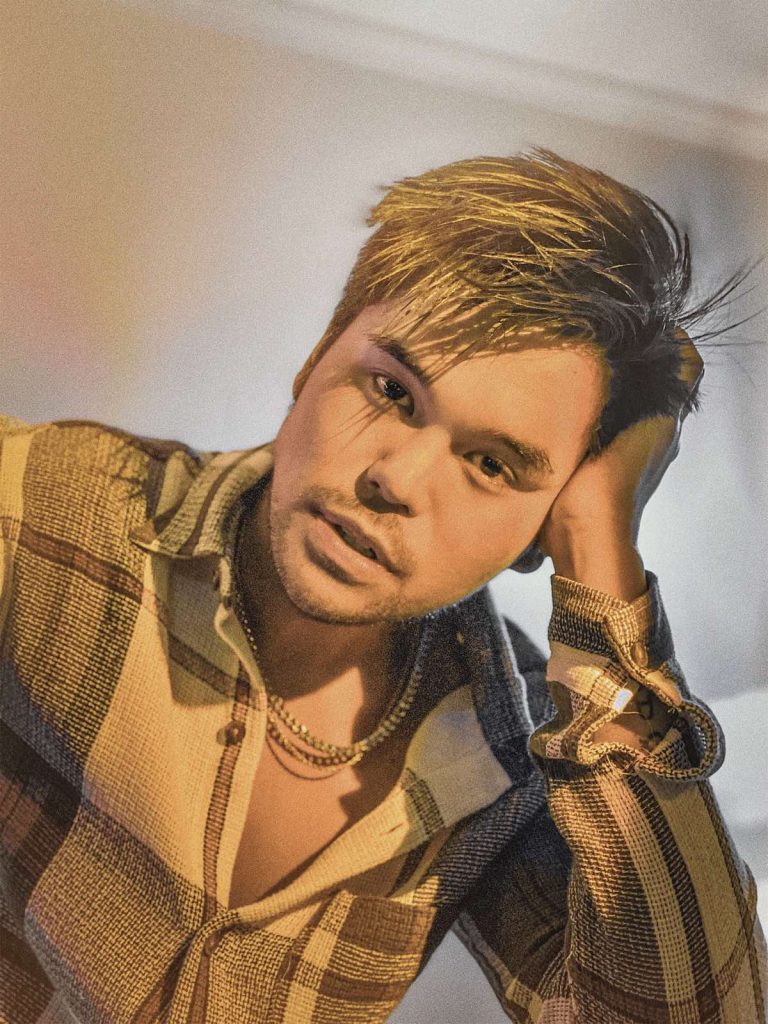 “It’s like a metaphor to a real love story, connecting celestial bodies to people’s love journey,” said the R&B and soul artist in his recent MYXclusive interview.

JMKO shared that he can relate to “Araw” with his experience of rejection by someone he adored. However, just like the song’s message, he believes that one’s unrequited love should lead towards understanding his own value.

“It’s not about getting the love back. As long as you keep loving that’s what matters,” he explained. “It’s about realizing one’s worth.”

“Araw” is the first-ever composition of Renz Jomel, who wrote it during the pandemic as a birthday gift to himself.

Before “Araw,” JMKO released a revival of Jay R’s R&B classic, “Bakit Pa Ba.” The multi-instrumentalist and vocal arranger also interpreted “Tabi-Tabi Po,” one of the song finalists in the Himig 11th Edition. He also sang “Timeless” for Miss Universe Philippines 2018, “Ano Nga Ba Tayo,” which is part of the “Mga Batang Poz” soundtrack, and “Aahon,” the OST of the “Story of Yanxi Palace.”

The Kapamilya singer gained global attention through TikTok, with 2.2 million followers as of writing who enjoy his singing videos and duets. His popcorn duets have reached almost 146 million views combined, with thousands of users singing to his videos. He is also set to release international songs recorded and produced in Los Angeles soon.