Miss Universe 2018 Catriona Gray is set to release “R.Y.F,” her own version of the rousing hymn “Raise Your Flag”—magnifying the song’s uplifting message beyond the world of pageantry. 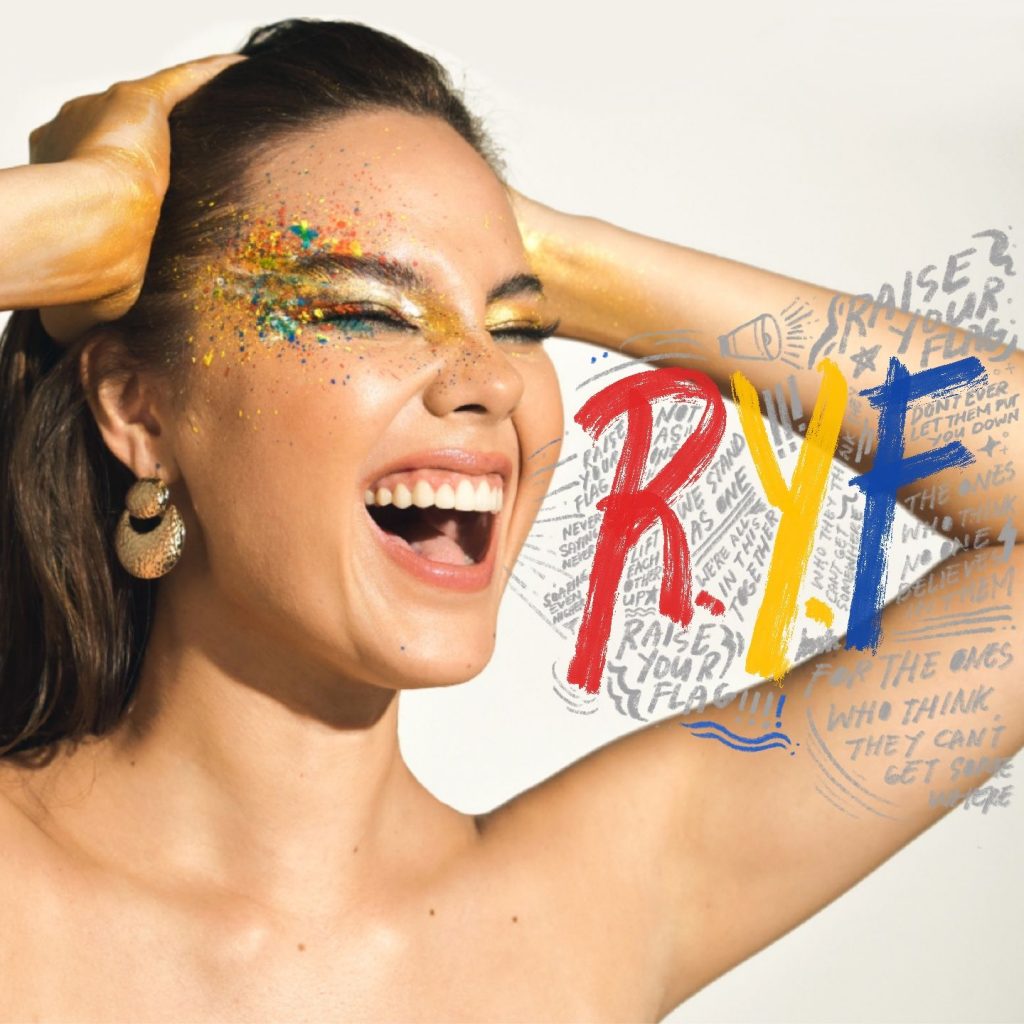 “It’s not just about a Filipina who raised our flag on the Universe stage. It’s about all of our journeys, believing in ourselves, and standing up for what is right,” Catriona said.

Originally slated for 2020, Catriona believes now is the perfect time to release “R.Y.F,” since its theme is more significant than ever amidst today’s trials. “That message is so relevant today and, now more than ever, I believe we need the courage to raise our voice for the collective benefit of others,” she added.

Catriona also stepped in to give her own twist to the lyrics of “R.Y.F,” and described its music video as “a reflection of what the song is about for me.”

Inspired by the beauty queen’s memorable statements from her Miss Universe journey, “Raise Your Flag” is a 2019 single written by Trisha Denise and ABS-CBN Music creative director Jonathan Manalo. The track, meant to encourage those who are feeling lost or disheartened, was originally recorded by KZ Tandingan with a rap verse written and performed by Kritiko.