Few weeks after the announcement of her departure from GMA Network, Dreamscape Entertainment Inc., one of the entertainment units of ABS-CBN Corporation, announced the arrival of Sunshine Dizon as one of the newest members of the Kapamilya network.

Aside from that, she will be joining Janine Gutierrez, Paulo Avelino, and Jake Ejercito in their newest Kapamilya show, ‘Marry Me, Marry You’. It will be directed by Jojo Saguin and Dwein Ruedas Baltazar 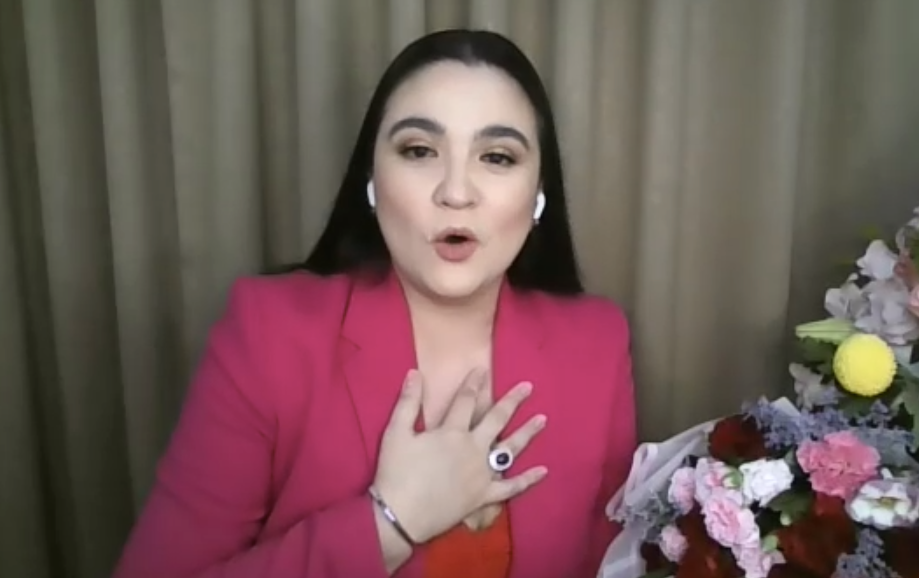 She will be also be joined by EJ Jallorina, Iana Bernardez, Luis Vera Perez, and Fino Herrera, Adrian Lindayag, and Keann Johnson from the MMFF 2020 movie “The Boy Foretold by the Stars,” and Angelica Lao of The Squad Plus.

Before joining the Kapamilya network, Dizon is with the Kapuso network for around 25 years and her first project is Anna Karenina. Her other iconic roles include Pirena (Encatacia and Etheria), Bakekang (Carlo J. Caparas’ Bakekang), Sara/Nessa (Impostora), Emma Doquesa-De Jesus (Ika-6 na Utos). 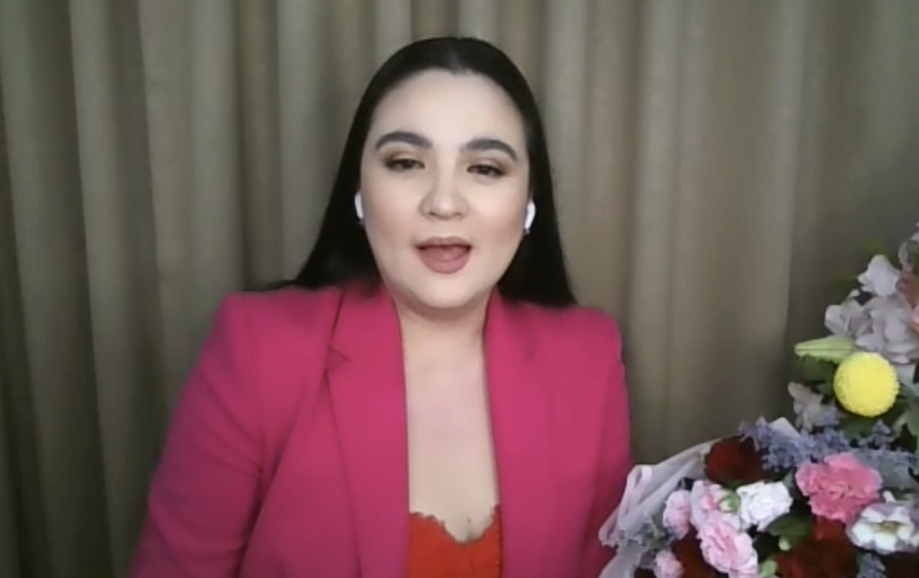 During the virtual conference, she shared that she’s very thankful for the overwhelming reactions of her fans supporting her transfer and most especially the warm welcome she is getting from the Kapamilya network.

One of the business unit heads of Dreamscape, Director Erik Salud, shared that the production of ‘Marry Me, Marry You’ will begin this May.