The finals night of ABS-CBN’s Himig 11th edition songwriting competition is finally happening on March 21 (Sunday), where the recipients of the special awards will be recognized and the Best Song will be announced.

Like the previous years, fans have a say on who takes home the “TFC’s Global Choice Award,” “MOR Philippines Choice Award,” and “MYX Choice for Best Music Video” by voting for their favorite finalists until March 15 (Monday).

To vote for your “TFC Global Choice Award,” watch, comment, and react to its Himig in-studio performance in this playlist. The song with the most comments and reactions will receive the award along with USD 1,000 for its songwriter. 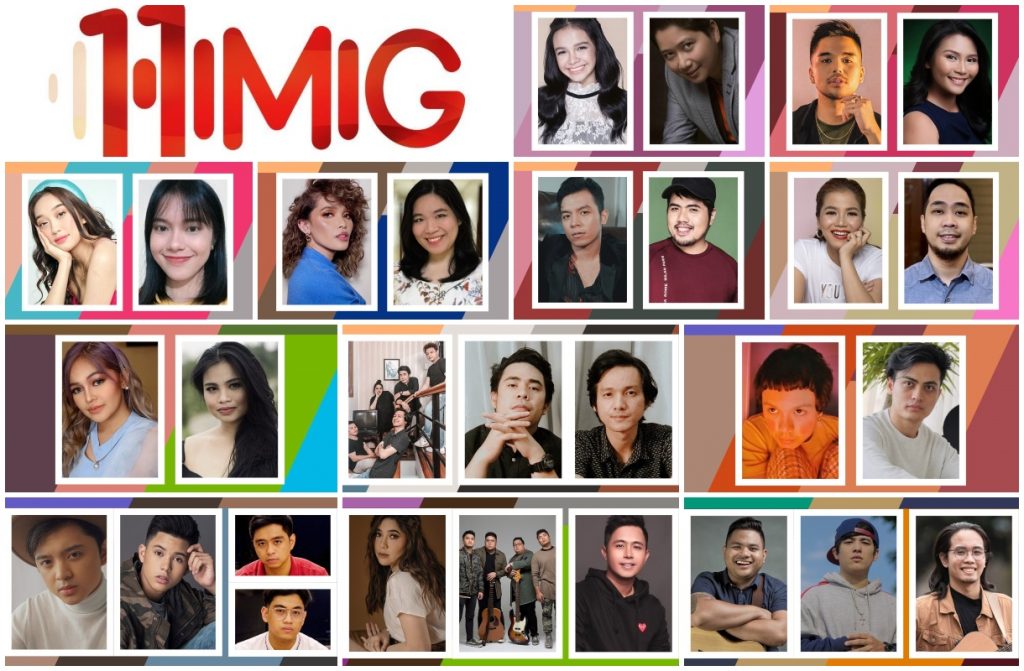 For the “MOR Philippines Choice Award,” simply log in on YouTube and like the official audio-video of the entry of your choice in MOR Entertainment’s YouTube Channel. Check out this playlist to vote for your chosen song.

Meanwhile, 30% of the criteria for judging for the “MYX Choice for Best Music Video” award will come from the total number of views of the entries’ official music videos, so be sure to keep watching your favorite.

The Himig 11th edition finals night will be seen first via a livestream on ktx.ph on March 21 (Sunday) at 7 pm for PHP 199. It will also be broadcast at 10 pm on Kapamilya Channel’s Sunday’s Best and TFC IPTV.

Vote for your favorite entries until March 15 (Monday) and watch out for #Himig11thEdition’s finals night on March 21 (Sunday)! For more details, follow https://www.facebook.com/Himig2020 on Facebook.