All tickets to the anticipated “Kapamilya Strong” event of ABS-CBN on Friday (February 26) have been claimed, a day after it was announced by the Kapamilya network. 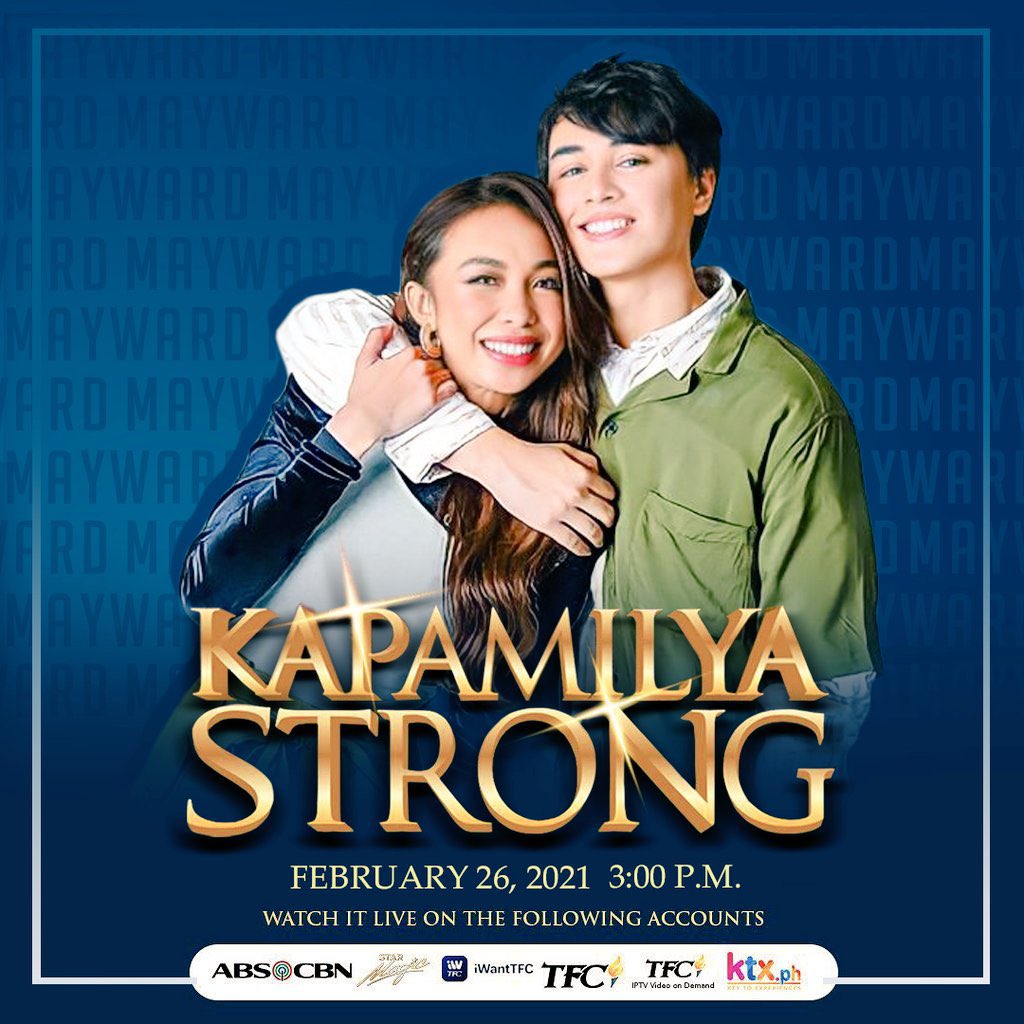 Fans were quick to show their love and support by grabbing tickets on ktx.ph to witness Maymay Entrata and Edward Barber or popularly known as the MayWard love team with Francine Diaz, Donny Pangilinan, Arjo Atayde, and Pure Energy and OPM icon Gary Valenciano ink new contracts with ABS-CBN. They also have the chance to be featured on the video wall of the event as virtual audience.

Viewers will also witness special surprises for the stars from people close to their hearts, as well as a grand warm welcome from ABS-CBN executives.

Meanwhile, the “Kapamilya Strong” event and the media conference after the contract signing will also be streamed simultaneously on the Facebook pages of ABS-CBN and Star Magic, as well as on iWantTFC.

Even fans abroad can witness their favorite Kapamilya stars ark another milestone in their career through livestreaming on TFC IPTV on February 26. Meanwhile, there will be a delayed airing on TFC Cable and Satellite on February 27 in the US, Canada, Latin America, Saudi, London, (10:30 pm PST), Rome, Hong Kong, Singapore (11:30 pm), and in Guam on March 1, 1:30 am. The event will also be available on TFC IPTV Video-On Demand starting February 28. 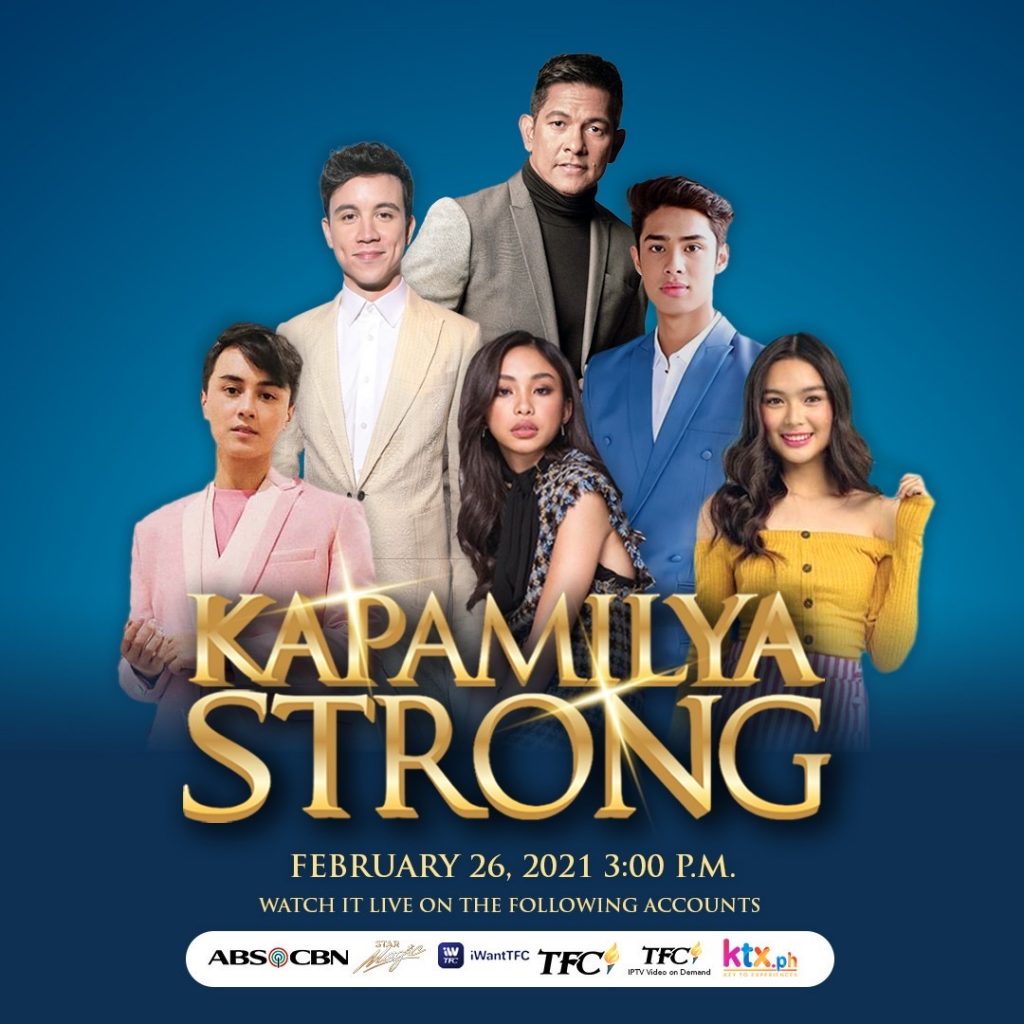 Don’t forget to show the love for MayWard, Francine, Donny, Arjo, and Gary by watching “Kapamilya Strong” and tweeting #KapamilyaStrong on social media this Friday (February 26).

*MayWard photos are courtesy of their fan group.

Previous ArticleExperience Smart 5G Network in an “Experiential Zone” in Molito, Alabang on Feb. 26 to 28
Next Article Follow the K-Pop journey of T1419 in “Bloom Your Hopes” docu on iWantTFC