The iconic Kapamilya afternoon gameshow, “Game KNB?”, is coming back on air and it will be hosted by Robi Domingo starting October 12 (Monday). It will be airing on the premium cable channel Jeepney TV with live streaming on in the digital world through the Pinoy livestreaming app Kumu using the account handle @gknb. 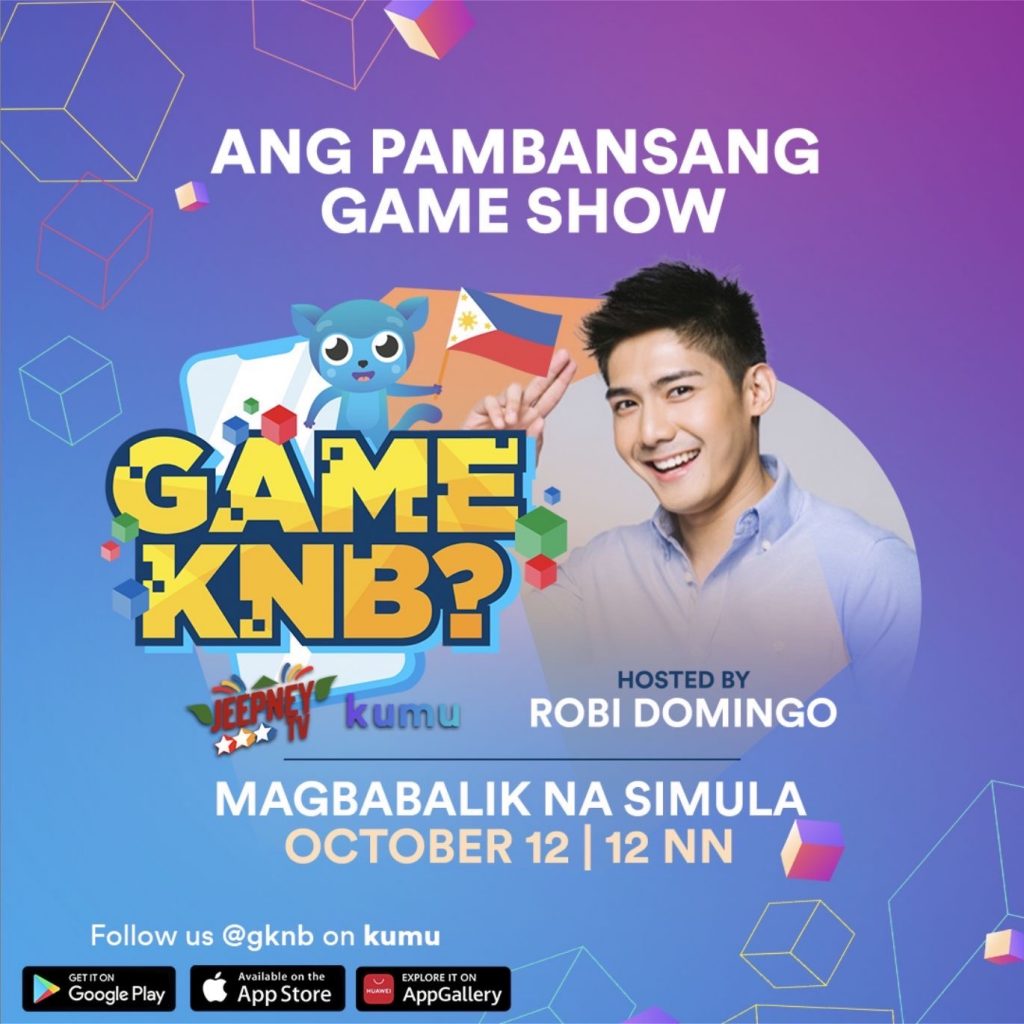 Aside from being the game master of “Pili-Pinas”, the trivia-based game portion, Robi will also undertake viewer-requested daily challenges at the end of every show.

Lucky players can win up to Php 10K daily in this first season of “Game KNB?”.  The show will also have a television simulcast on Jeepney TV where viewers can participate by answering the #TeamBahay Question of the Day on Jeepney TV’s FB page to win special prizes. 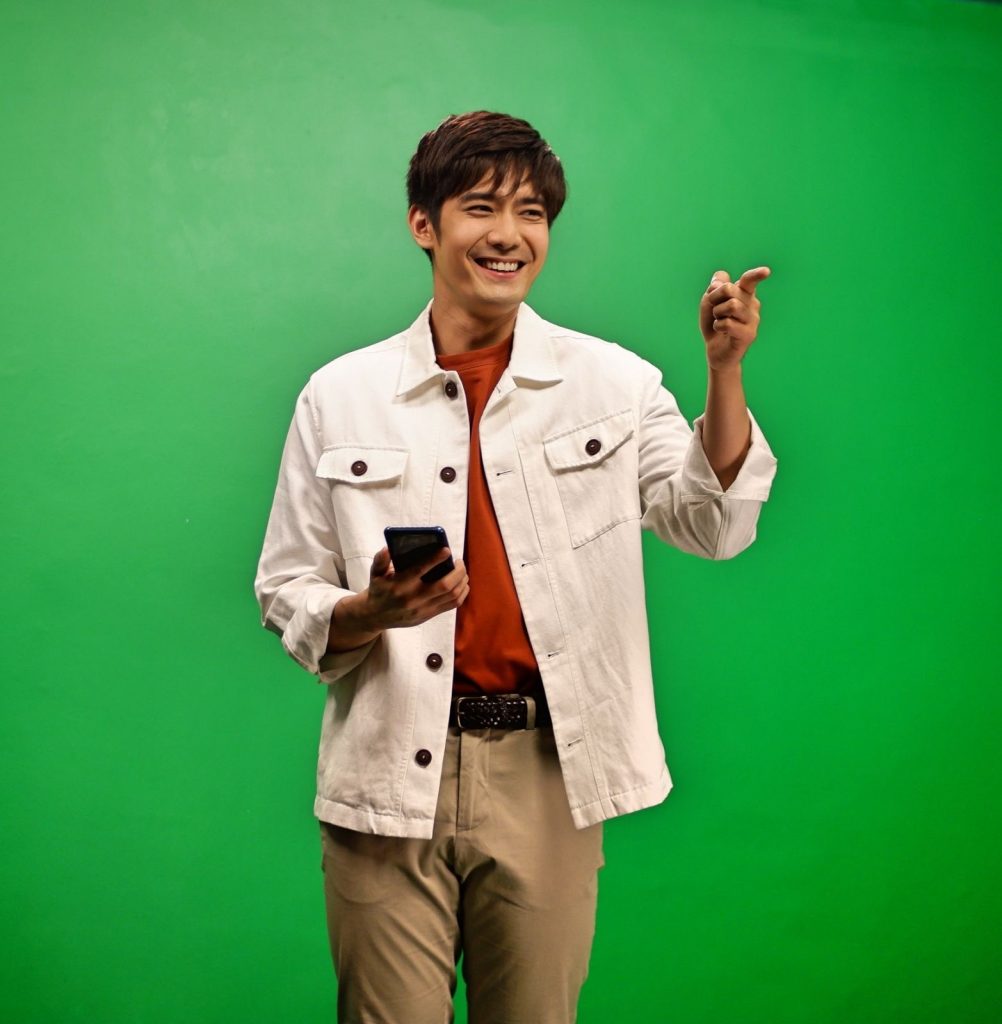 “Game KNB?” started in 2001 with the Queen of Multimedia Kris Aquino as the host early 2007. Kris popularized expressions including “Korek!” and “May tama ka!”. Meanwhile, Edu Manzano replaced her as the host of the top-rating afternoon show of ABS-CBN until the show officially ended in the late 2009. He popularized Papaya dance craze which is part of the opening dance of the gameshow.