With the pressing issue of the climate crisis and how sustainability should work harmoniously with economic development,  Taiwan has become a leader in many aspects, including green initiatives. Its success has been a result of effective public and private efforts.

It is one of the developing countries in Asia that pushes recycling among its residents and tourist. Whereas more than a couple of decades ago, Taiwan grappled with a widespread waste disposal problem. Inaction pushed the residents of Taipei to protest, thus enacting change through laws and other government measures.

To better arm itself in its bid for sustainable development, Taiwan has also adapted the Circular Economy model, which focuses on maximizing the resources while minimizing waste.

According to President Tsai Ing-Wen, Taiwan’s development and push for the Circular Economy demonstrate that economic growth can go hand in hand with environmental protection and sustainability.

With the model used as a guiding principle, the green mindset has flourished in many other facets of Taiwanese life.

Aside from strict garbage disposal laws, the Taiwanese government has recently passed the Greenhouse Gas Reduction and Management Act, as well as amended its Air Pollution Control Act, with stronger measures to curtail air pollution and accelerate Taiwan’s energy transition. 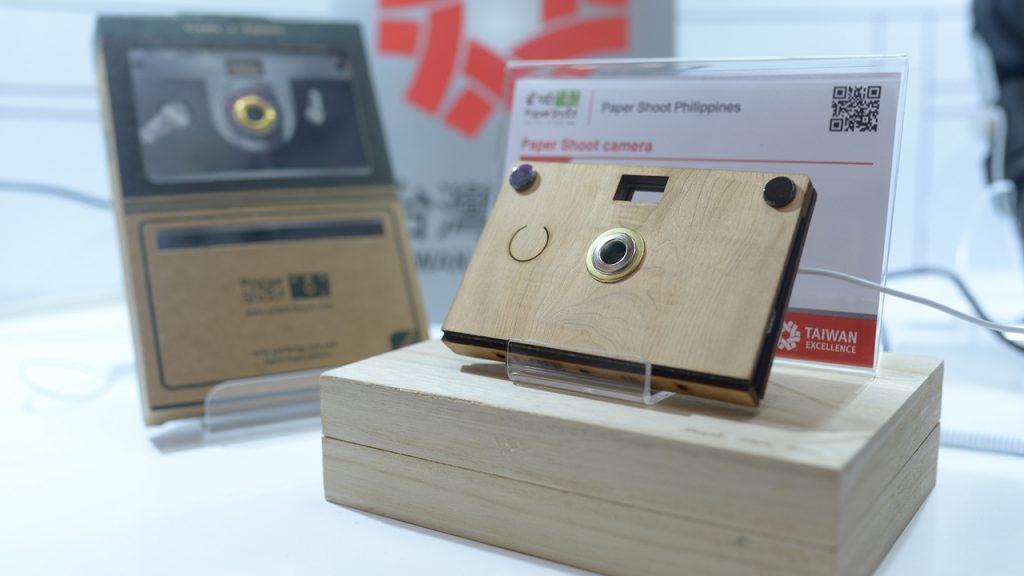 Even in architecture, environmental consciousness permeates. For one, there’s the iconic Taipei 101, which is considered one of the world’s most innovative green structures. Another architectural marvel is the EcoARK Pavilion, a three-story exhibition hall built with 1.5 million interlocked plastic bottles instead of conventional bricks. 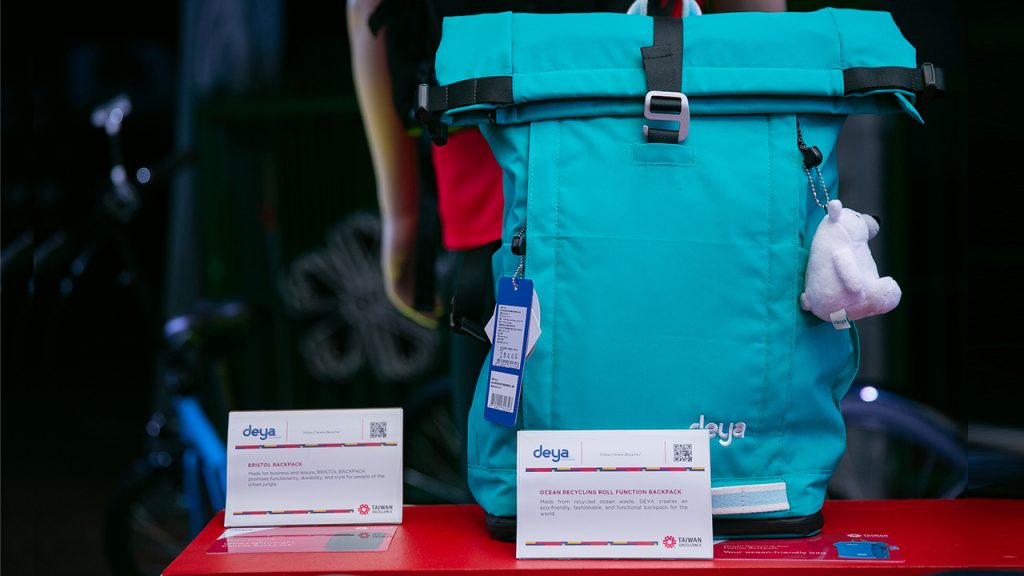 Additionally, many products have been developed to help achieve Taiwan’s green dream. To further promote recycling, Taipei residents are now using vending machines like iTrash booths to recycle cans and bottles in exchange for credit on their transportation smart cards.

Fellow awardee PaperShoot Camera offers a compact digital camera with a case made out of eco-friendly paper.

Meanwhile, Deya makes waves with its backpack line made from recycled materials including the Ocean Recycling Roll Function Backpack, whose fibers are spun from recycled ocean waste. 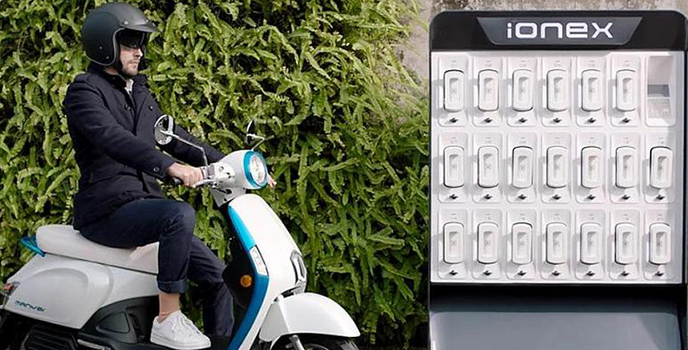 As a testament to its successful green innovations, the EPA says that around 11,000 environmentally-conscious stores throughout Taiwan sold NT$44.4 billion (Php74.88 billion) worth of green products in 2017.

In terms of propelling the economy forward while balancing environmental interests, Taiwan is a leading global force. With much of the world burdened by issues linked to fragile environmental issues, developing countries are best to emulate Taiwan’s boldness when it comes to ensuring sustainability.

Sustainability has become a priority in Taiwan. While other countries continue to debate adopting a greener approach to development, Taiwan is already thinking years into the future. As Taiwan continues to develop and sharpen its green ambition, it’s making leaps and bounds to ensure future generations live their best lives.

To witness the future of Taiwan’s technologies, check out the following events: The Taiwan Excellence E-Sports Cup, October 4-6 in Metro Manila, and; the Taiwan Expo, November 8-9 at SMX Convention Center Davao.