For almost 4, 000 entries, ABS-CBN officially revealed the top 12 songs for their yearly songwriting competition, Himig Handog. Aside from the Himig Handog 2019 Top 12 entries, they also announced the selected interpreters for each song.

Daniel Padilla and Moira Dela Torre come back in this year’s competition and collaborate in Dan Martel Simon Tañedo’s “Mabagal.” 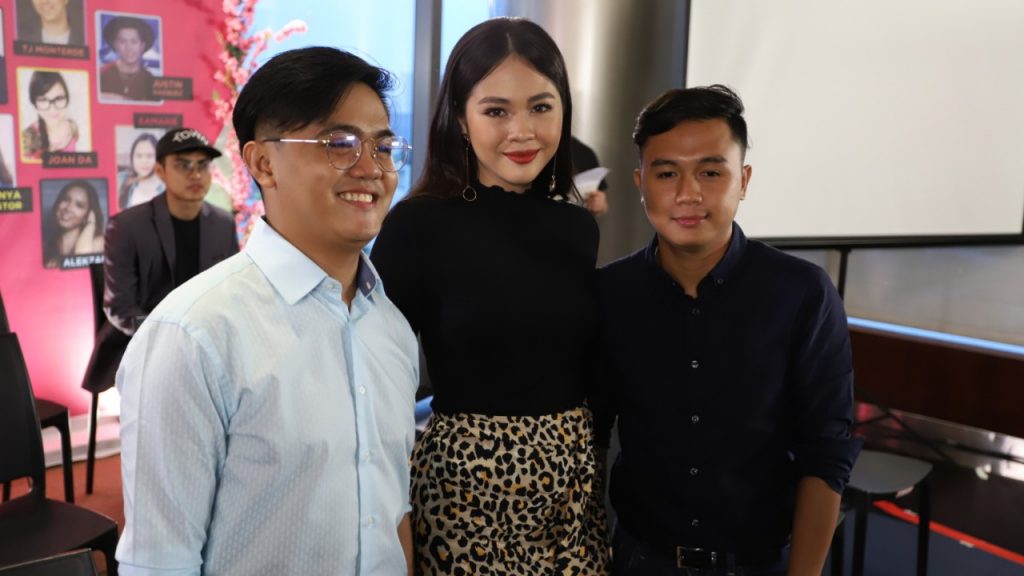 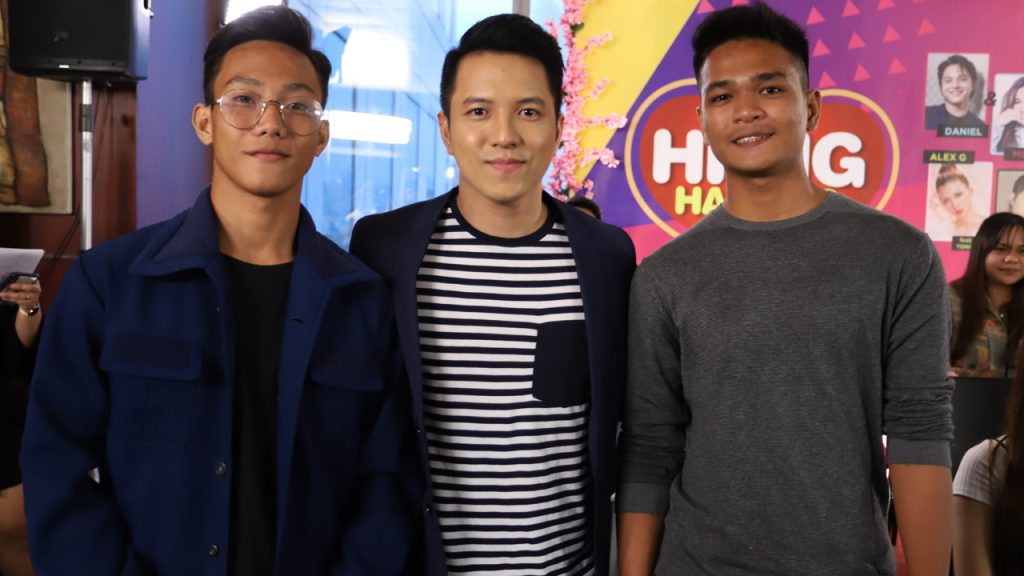 Former “X Factor Philippines” contender Joan Da interprets her song with LJ Manzano entitled “Sasabihin Ko,” while singer-songwriter Davey Langit comes back in the competition—this time as an interpreter of the song “Simula ng Dulo,” which he co-wrote with Therese Marie Villarante. 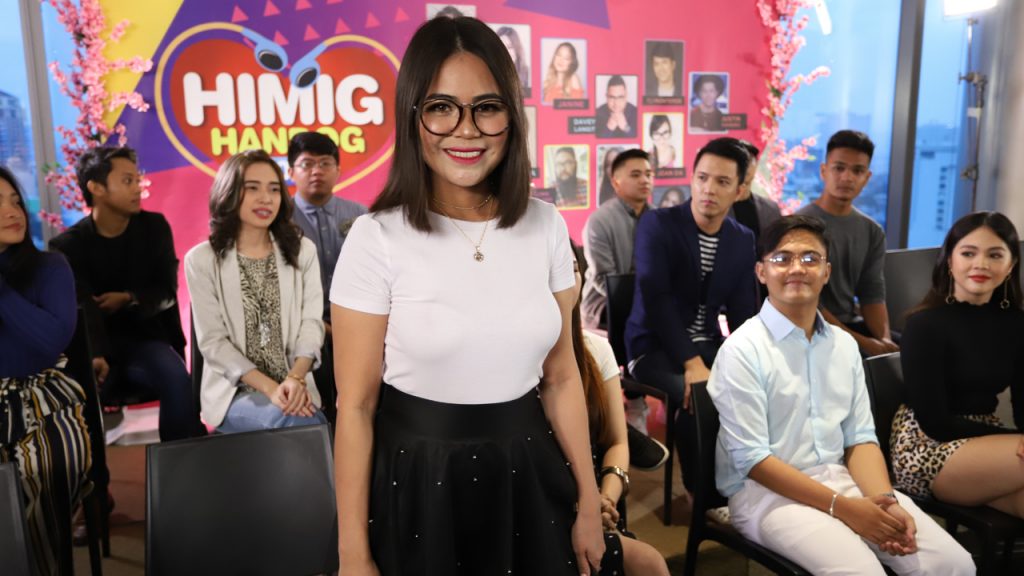 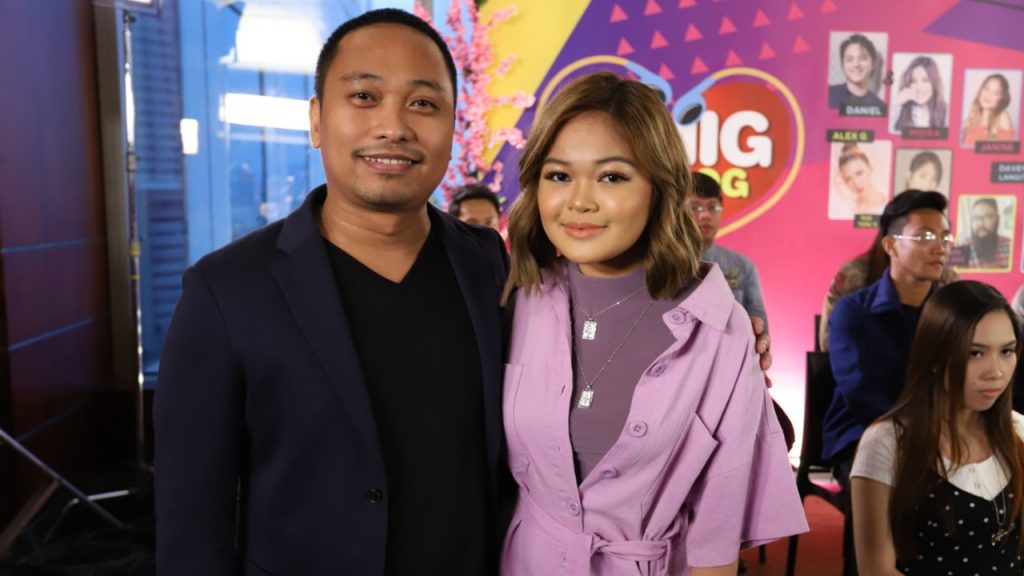 Over the years, the songs produced in Himig Handog have won hearts of Filipino listeners here and abroad. True to its mission, ABS-CBN’s songwriting competition has also continuously brought about the best of OPM by searching for outstanding musical compositions from all over the world. 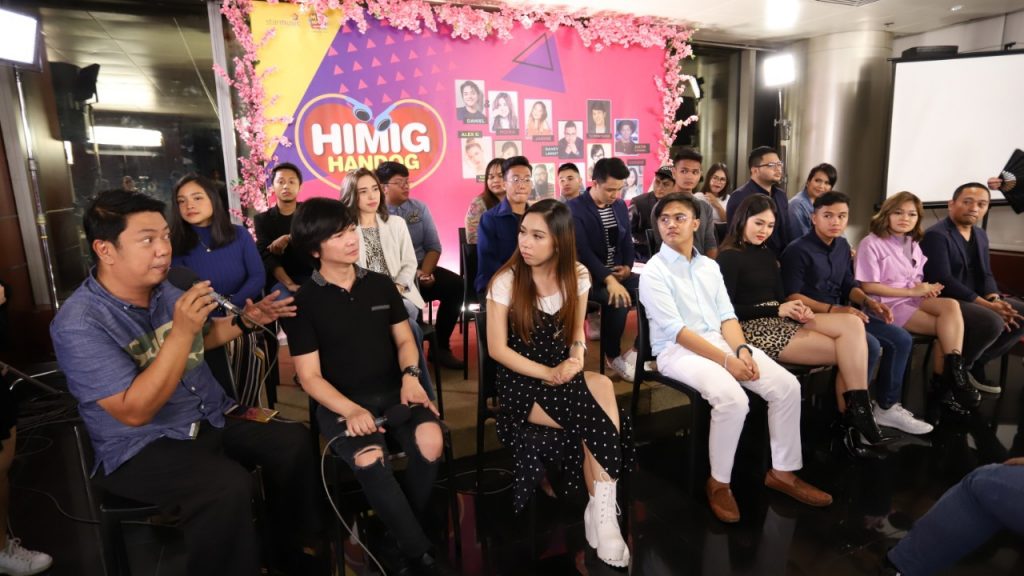 Aside from being hailed as this year’s Best Song, the entries also go head-to-head for the other sought-after awards, including MOR’s Choice, MYX Choice for Best Music Video, TFC’s Global Choice Award, Star Music’s Choice Award, and Best Produced track.

The #HimigHandog2019 songs can be streamed on all digital music stores worldwide and are also available on Star Music’s YouTube channel.

Previous ArticleCarly Rae Jepsen is returning to Manila for “The Dedicated Tour 2019”
Next Article How Taiwan commits to a green future?