Edward currently top-bills the recently launched fantaserye “Hiwaga Ng Kambat” which replaced “Wansapanataym.” “Everybody works doubly hard on the set. You may see them tired after a long day but everything’s worth it just to make our Kapamilyas happy,” shared Edward. Maymay joins him in the series together with Grae Fernandez.

Also with Maymay is part of the much-anticipated movie of Kathryn Bernardo and Alden Richards under Star Cinema entitled “Hello, Love, Goodbye.” “I was very nervous on the first few days of the shoot. But I’ve already adjusted and have learned to be more comfortable especially, now, that I’ve seen how caring they can get with their colleagues,” Maymay remarked. 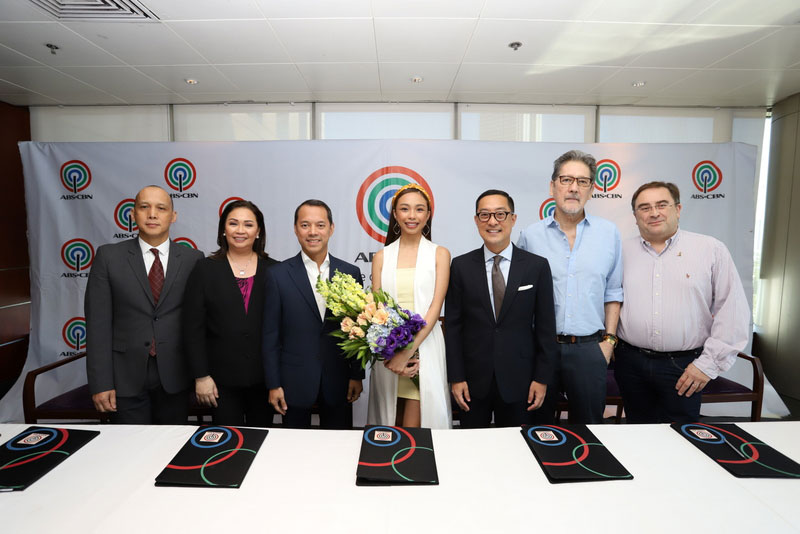 It has been more than two years since they entered the entertainment industry and they already proved their worth as bankable artists which they performed in and out of the country not to mention the strong following in the social media.