Counting down to the official release on July 2018, Marvel Studios reveals the official poster and brand new trailer of the sci-fi film Ant-Man and the Wasp.

The film stars Paul Rudd and he will be reprising the character of Scott Lang and his alter-ego hero Ant-Man. This time in the Ant-Man and the Wasp, Evangeline Lilly playing the role Hope van Dyne and the Wasp will join him. 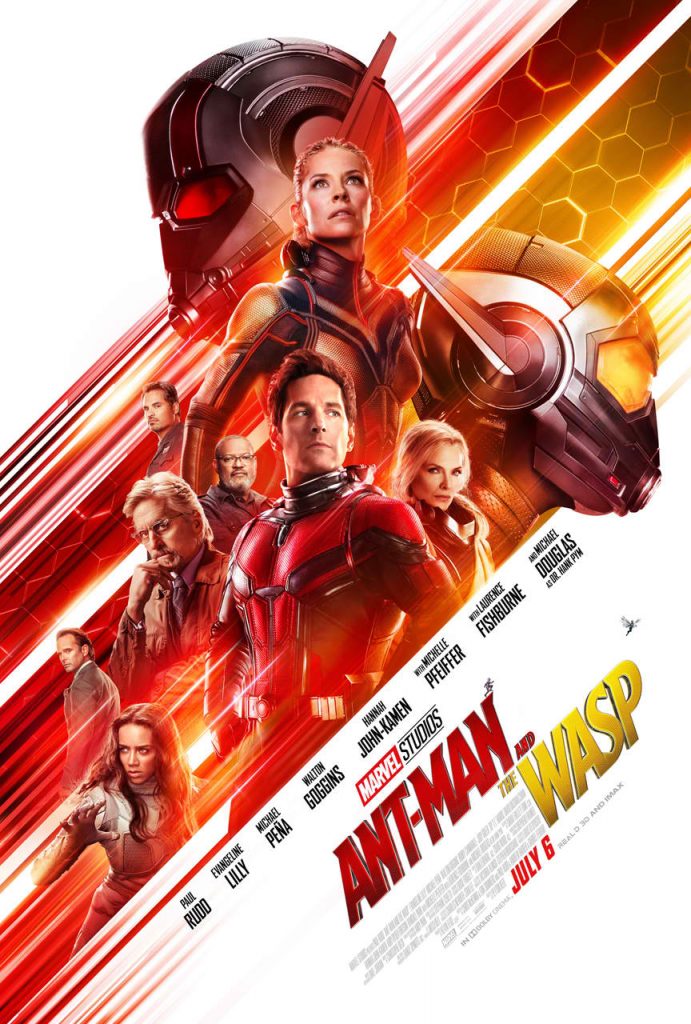 In the aftermath of Captain America: Civil War, Scott Lang grapples with the consequences of his choice as both a Super Hero and a father. As he struggles to rebalance his home life with his responsibilities as Ant-Man, he’s confronted by Hope van Dyne and Dr. Hank Pym (Michael Douglas) with an urgent new mission. Scott must once again put on the suit and learn to fight alongside the Wasp as the team works together to uncover secrets from the past.

Ant-Man and the Wasp will be showing in all cinemas on July 6.

Previous ArticleHuawei P20 Series: Just like having a professional camera that fits perfectly on your pocket
Next Article Celebrities open up about online bashing