While social media has given us the platform to freely express ourselves, share the most epic experiences to the most relatable thoughts, and connect with a wider network of friends, it sometimes comes with a price—the inevitable wave of online bashers with their own agenda, using their very freedom of social media speech to critique, insult, and gossip at the victim’s expense.

At a time when there seems to be no control over social media bashing, courageous netizens have taken a proactive stand against it, including celebrities who have to deal with public scrutiny on a daily basis. Popular personalities like Sanya Lopez, Janine Gutierrez, Robi Domingo, and Janella Salvador recently shared their personal experiences with handling public perception, whether positive or negative. 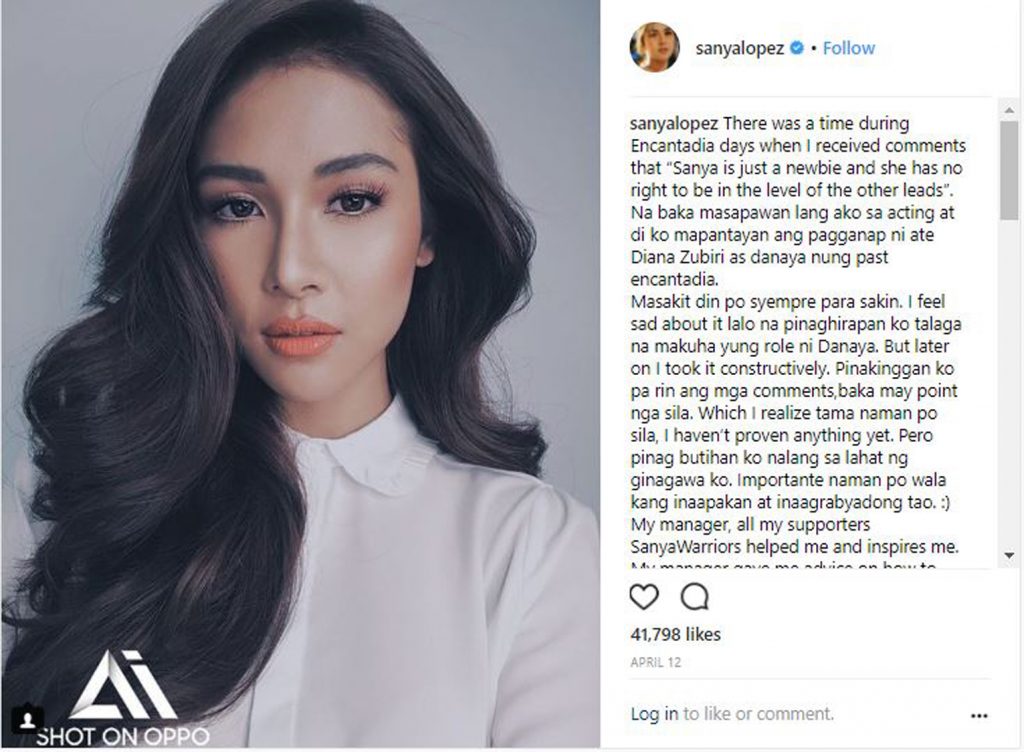 Young actress Sanya Lopez disclosed her struggles during her stint in TV drama fantasy series Encantadia, where she rose to fame playing the lead role for the first time. Being a newbie back then meant having to prove herself just as worthy as the other lead actors, addressing her regular dose of the doubters and critics in a positive way.

Janine Gutierrez, on the other hand, having been raised among a family of celebrities and controversy, entered the entertainment industry armed with the knowledge to not necessarily believe everything she hears from the people around her—especially when those things intend to bring down other people. She admits that it’s difficult to be victimized by judgers, but she knows just how to not let them get the best of her. 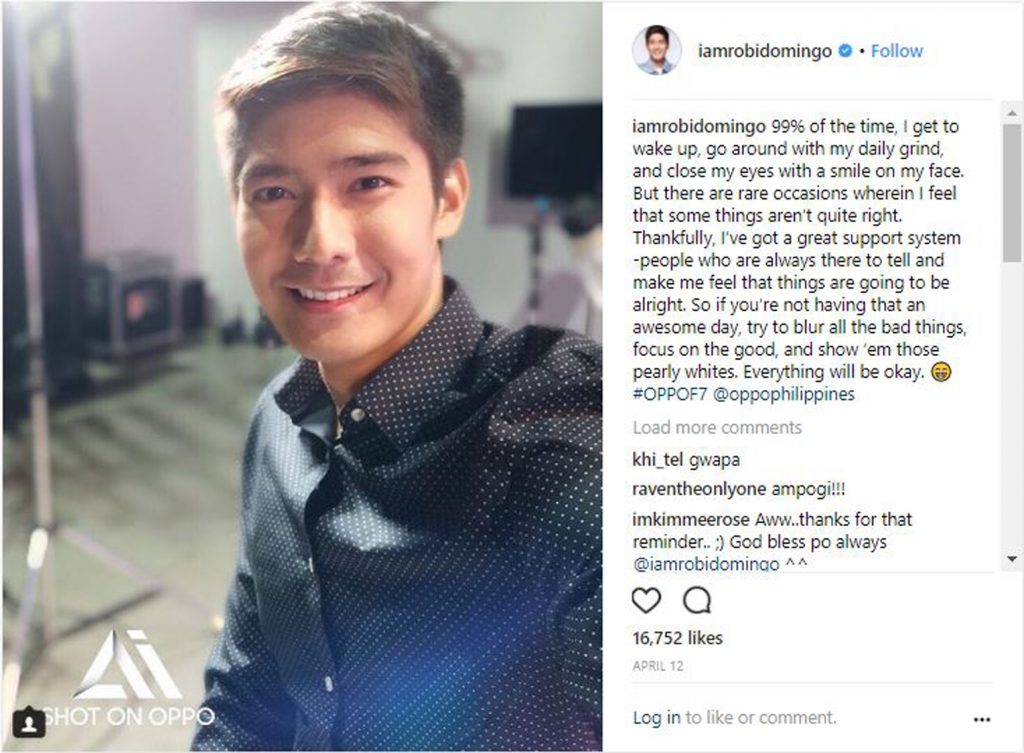 TV personality Robi Domingo takes on a more general stance on overall positivity, with his uplifting message about conquering each day—including off-days—with a good attitude. When things go wrong whether it’s within or out of your control, one thing you can control is how you face it and let it strengthen you.

Actress and singer Janella Salvador asserts a powerful reminder to not let bashers bring you down simply because they aren’t worth it, and to always hold on to your faith to lift yourself up amid any hardship.

Each courageous and persevering celebrity rose above their bashers as they learned from the constructive comments, blocked the toxic ones, and pushed forward with a bright and positive outlook on life, thanks to the people who stood by them and supported them throughout their journey.

Selfie Expert smartphone brand OPPO, which has carried its message “Capture the Real You” for years, encourages not only its ambassadors, but also its entire community to let go of online negativity and embrace their true selves. “Sometimes, it helps to hear the stories of other people to draw inspiration and apply that optimistic disposition in their own way. Our advocacy is to help empower people, especially those who have been knocked down or discouraged by online haters,” OPPO Philippines’ Public Relations Manager Eason de Guzman said. “The stories of Sanya, Janine, Robi, and Janella have made them the strong, talented, and successful artists they are today. We thank them for sharing their stories and for allowing OPPO to be part of their lifestyle.”

Launched in the Philippines last April, OPPO’s latest flagship smartphone F7 comes with advanced selfie features which symbolize the essence of capturing your true self in the most beautiful and natural way. It is the world’s first smartphone with a 25MP front-facing camera and A.I. Beauty Technology 2.0 that analyzes the face in more than 296 recognition spots and beautifies it in three individual zones. For more details, like facebook.com/OPPOPH and follow @OPPOPhilippines on Twitter and Instagram.